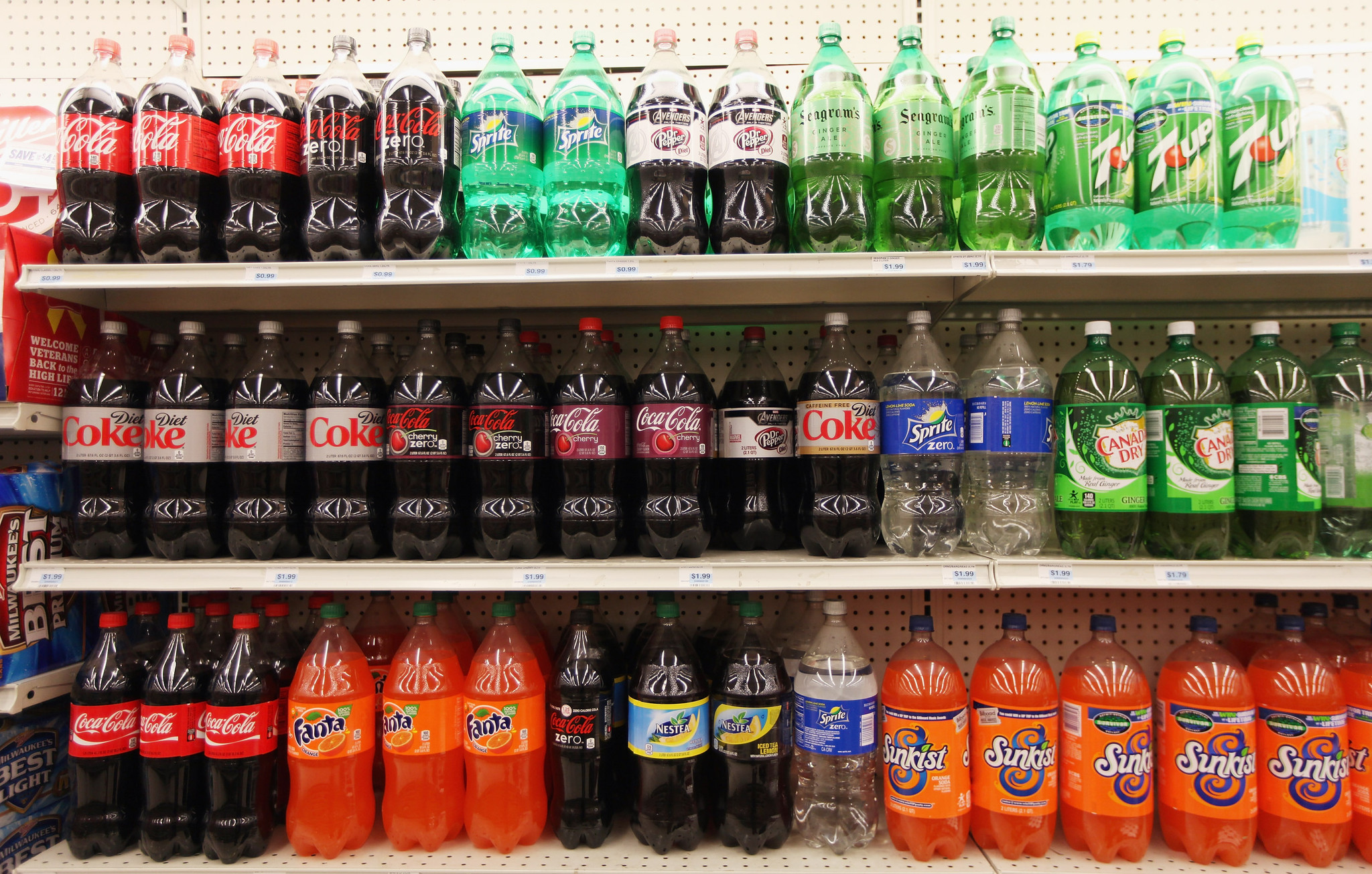 With increasing popularity in fitness tracking apps and gadgets, it is not uncommon to overhear someone mentioning the number of steps that they have taken in a given day or number of calories that they have consumed that day.

Along with that, there is also increasing knowledge of foods that are detrimental to our health. The latest food to be added to the list is sugar. Sucrose, which is the proper name for regular table sugar, differs from fructose, which is a sweetener that is primarily metabolized within the liver. Within the liver, much of that fructose is converted to fatty acids, which either remain in the organ, marbling it with fat, or travel into the blood stream to mess around with blood sugar levels.

Dr. Amy Bidwell, of Syracuse University, was interested in taking a look at not only the impact of fructose on the metabolic system, but also what role physical activity could have in the equation, a factor that most previous research had not taken into consideration. Bidwell set out to gather a volunteer group of healthy, university-age males and females who would be willing to drink some soda (in the name of science, of course).

After testing the volunteers’ normal baselines, the group was divided in two groups. Half of the volunteers spent the next two weeks reducing their activity by half. The other portion of the volunteer group doubled their movement, achieving daily totals of a minimum of 12,000 steps. Then, the groups switched.

Throughout the study, the groups consumed two fructose-laden soda drinks a day (each one at 250 calories, so the reduced activity group was asked to reduce their calorie intake to prevent weight gain).

After two weeks of fructose consumption combined with low activity, results showed an increase in blood concentration of dangerous, low-density-lipoproteins as well as a terrifying 116 per cent increase in markers of body inflammation. In the active group of young people, walking 12,000 steps a day eliminated almost all of the serious health concerns. The cholesterol and blood sugar levels of the volunteers remained normal, despite the fructose consumption.

Bidwell warns that these findings don’t mean that people should start downing sodas as long as they’re taking the stairs, but rather that those who choose to consume fructose should be mindful to keep moving around.

At the end of the day though, I can’t help but wonder how much better it would be if we all moved around a little more and skipped the soda.