Sports science journalist Alex Hutchinson has uncovered some new research that throws the 30-minute window theory about protein and carbohydrate replacement into doubt. It turns out that while the nutrition is definitely important, the strict 30-minute rule might not be. Hutchinson reported on the research in the Globe and Mail on February 22.

RELATED: The 30-minute recovery window: why the post workout snack is so important 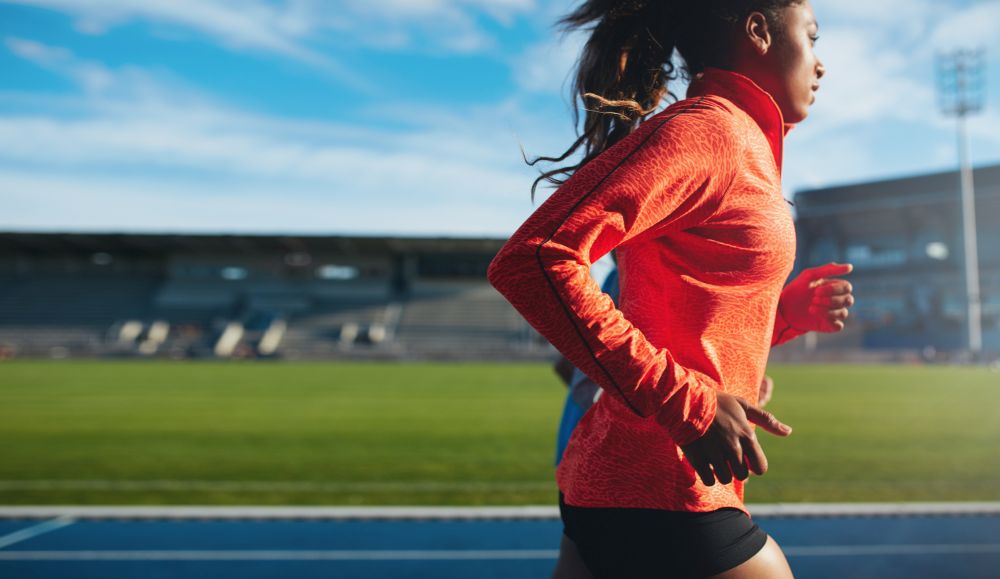 For years, researchers and athletes alike believed that their recovery was significantly compromised if they did not get some protein and carbohydrate into themselves within 30 minutes of completing a hard workout. In 1988, research showed that glycogen stores rebounded much more quickly when subjects refuelled with carbs right after exertion than when they waited a couple of hours. The same thing seemed to be true for muscle gains from protein consumption–they were much greater when subjects consumed protein within minutes of working out, than when they waited a couple of hours. 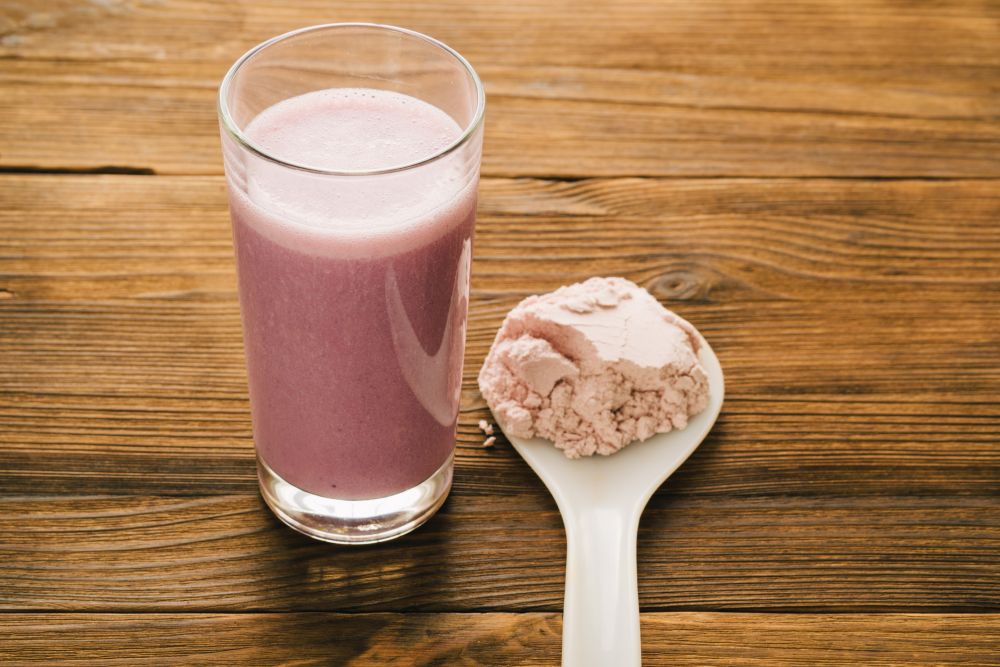 But more recently, researchers have found some issues with the way those earlier studies were carried out. For example, the control group was given a protein-free placebo. So if the group given 25g of protein right away and again several hours later had greater muscle growth, it could be because they consumed twice as much protein as the group that was given a placebo first and 25g of protein later.

They have also played with other variables, such as consuming 25g of protein before a workout, which seems to be as beneficial as consuming it immediately afterwards, even if the post-workout snack is delayed by several hours. So it may be that the recovery window is more of an issue if you’re running fasted.

RELATED: Is cauliflower a sufficient source of carbohydrate for runners? 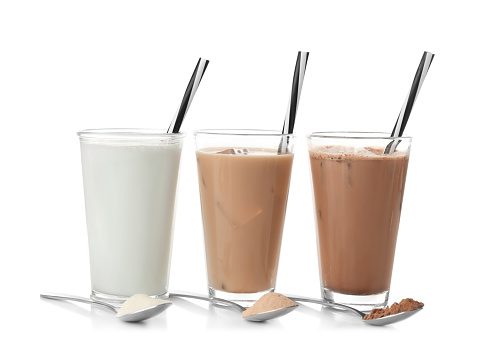 So runners can relax, at least a bit. Especially if they eat before a workout, their recovery is unlikely to be affected if they don’t refuel right away afterwards, though ideally they’re eating again no more than six hours after their pre-workout meal.

If they’re working out again the same day, they should fuel up as soon as possible after the last workout. But otherwise, over a 24-hour period, it pretty much all evens out, where both carbs and protein are concerned. And as Hutchinson points out, if you simply wait til your next regular meal to refuel, you might avoid having to use expensive and complicated protein formulas.