Runners are often told that stress fractures are related to underfuelling and neglecting strength training. While these are certainly contributors, there could be other, often overlooked, reasons. A recently published study in Physical Therapy in Sport looked at female recreational runners and assessed the many things that may or may not have caused their stress fractures. The study cited well-known markers like nutrition, menstruation and bone density but also included two others: mindset and pain recognition. 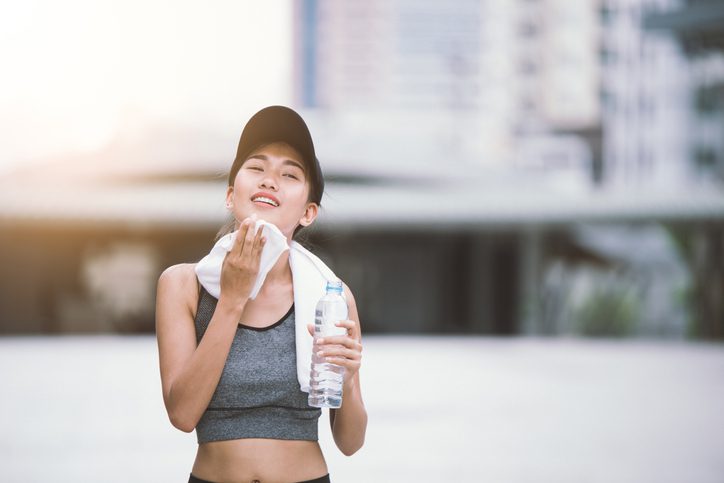 The key difference between the participants with a stress fracture history and those without was that those who hadn’t gotten injured saw pain as a warning sign that they should stop running, whereas the group of women who had experienced stress fractures in the past understood the pain as a warning sign only in retrospect. Runners in a 2014 study of stress fractures participants were able to identify that exceeding their body’s limits was a factor for injury, but understanding that limit is an entirely different thing.

RELATED: What they don’t tell you about long-term injuries 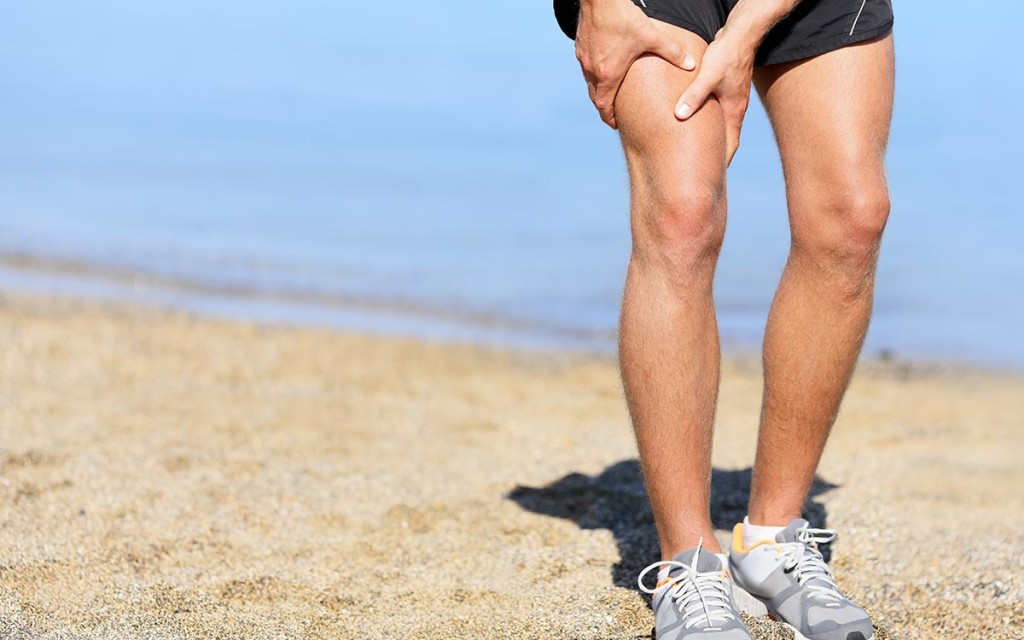 The line between injury pain and a small ache can be a tough one to walk, especially for a new runner. Runners get into a routine, they have a training plan, and they’re inclined to stick to it. However, sometimes a small deviation from the plan can make a positive impact over the long term. If something hurts, it’s your body’s way of communicating with you. Try your best to listen.

Mindset also played a key role in stress fracture susceptibility. In women who trained with groups, some described the social factor as an asset, while others suggested they may have pushed themselves too hard to keep up with their teammates. Consistently working beyond a runner’s threshold can cause things like excessive fatigue and overtraining. It’s important to understand and appreciate your personal goals and avoid comparing them to those of your teammates.