Runners who derive a significant portion of their protein and iron needs by consuming red meat, despite the warnings about the risk of heart disease and cancer are encouraged by the results of a recent review of the evidence on the subject, which found that warnings about red meat consumption are not supported by the available science. 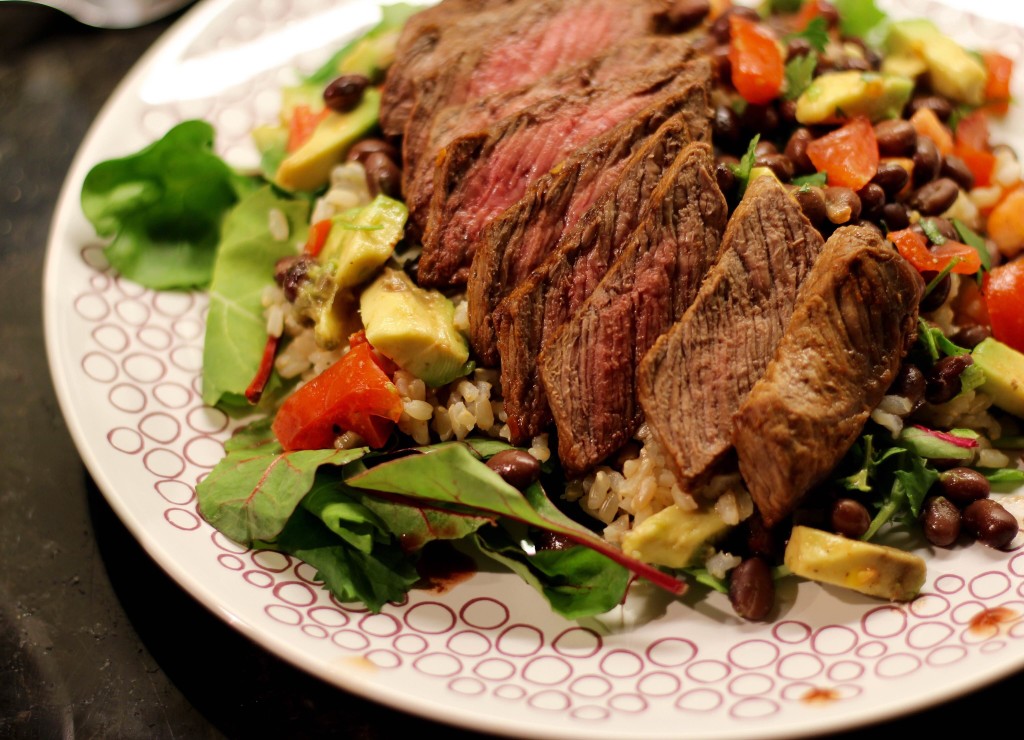 The new research, published in the Annals of Internal Medicine and reported on in the New York Times, was led by Bradley Johnston, an epidemiologist at Dalhousie University. The culmination of three years’ work by 14 researchers and three community representatives in seven countries, the study summarized the findings of three separate reviews, which found that the benefits from cutting red meat out of their diet is negligible for individuals, and can only be seen when studying large populations. The study further claimed that the advice to individuals to reduce or eliminate red meat from their diets was not justified.

RELATED: The 9 ideal foods to eat before your marathon 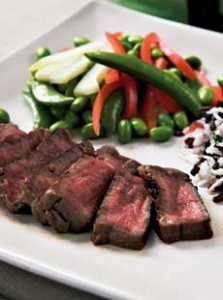 The warnings that red meat consumption may lead to higher rates of heart disease and cancer have always been at odds with recommendations about protein and iron, which are higher in red meat than in poultry or meat alternatives.

The New York Times story says the researchers looked at 61 studies with more than four million participants, noting that there are very few randomized clinical trials (referred to as “the gold standard” for evidence in medicine) linking red meat with higher rates of cardiovascular disease and cancer or with dying from those diseases.

Many public health experts, including Dr. Frank Hu of Harvard University’s T.H. Chan School of Public Health, who believe a plant-based diet is better both for human health and for the environment, called the research “irresponsible and unethical” and said it should not have been published. Groups like the American Heart Association and the American Cancer Society agree.

Those involved in the research say there is a widespread perception that eating less red meat will improve your health status, but say there is no evidence for such claims.

The article goes on to explain the difficulties in conducting research of this kind. Since it’s almost impossible to randomly assign a specific diet to a group of people and ask them to adhere to it for many years, most studies rely on people’s reporting of what they eat, which is inherently problematic.

The researchers were concerned solely with effects on human health from consuming red meat. They did not consider the effects of beef production on climate change.