There’s an emerging conversation about RED-S and amenorrhea in female runners, but to this day, exercising while on your period remains an uncomfortable topic. In an effort to develop the first Menstrual Symptom Index, the British Medical Journal recently published research from data on nearly 7,000 women who use Strava. These subjects self-reported their period symptoms based on 18 different options and researchers then quantified the prevalence of the symptoms with the newly-developed MSI.

Despite the fact that every woman has experienced a poor run due to her period, and 80 per cent of women who exercise cite menstrual symptoms, there has yet to be an established index for how to measure symptoms and assessment of how it can affect your exercise or race, until now.

RELATED: Exercising on your period: changing the conversation

The most common symptoms were anxiety, increased appetite, breast pain, fatigue, stomach cramps and bloating. Researchers found that 90 per cent of women reported mood changes and anxiety associated with menstruation.

The study found that women were much more likely to change their training or take medication while on their period than they were to miss work or opt out of a race. Researchers also found that despite being willing to change their training programs due to their period, women were unlikely to discuss or seek medical help managing it. While the MSI is still in its early stages, the hope is that one day the tool can measure both frequency and severity of menstrual symptoms, and provide a useful guide to exercising while menstruating.

RELATED: Bowerman runner opens up about dealing with RED-S

Some runners believe they shouldn’t have a period

Opening up the conversation on dealing with periods while competing or training has a two-pronged effect. One, it provides much-needed insights on the topic for women who exercise, and two, it dispels the rumour that to be a fast runner you need to be amenorrheic. For years in women’s sport, it was a marker of speed, leanness and capability to flaunt that you’d lost your period. Now, as more and more elites speak out on the topic, runners are understanding the importance of avoiding this situation. 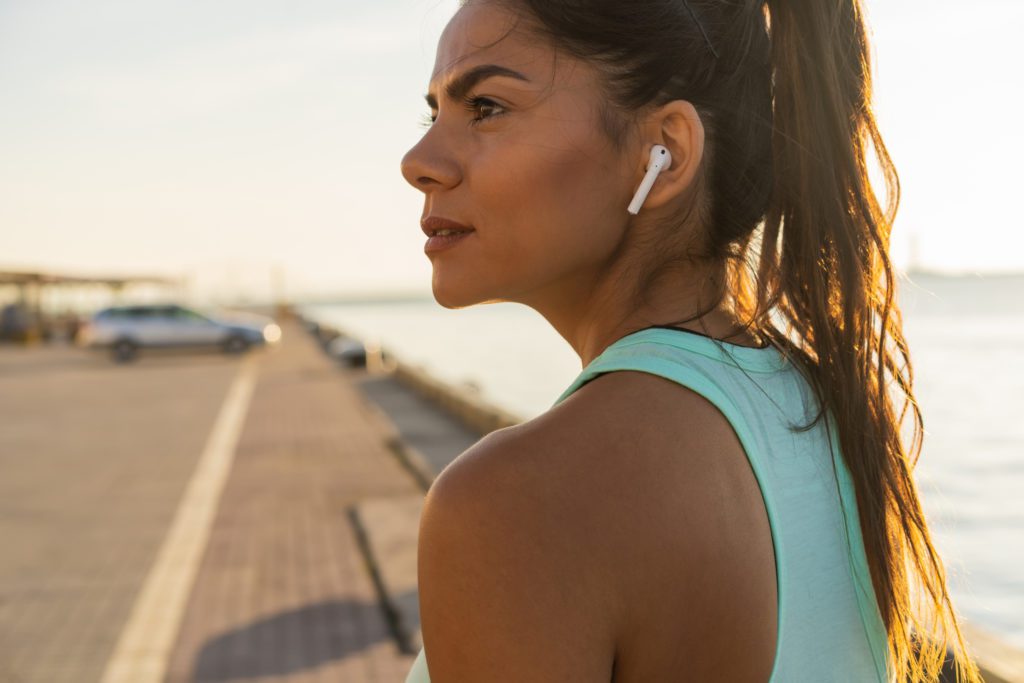 RED-S is a product of under-fuelling and sustained (unhealthy) weight loss. RED-S doesn’t occur overnight – in fact, it’s usually a slow burn as runners ramp up mileage and intensity, and fail to meet their energy needs as they do so. This begins as LEA (low energy availability), which means that you’re no longer fully replacing the calories burned during exercise. If runners are in a state of low energy for too long, they can enter into RED-S (which may involve loss of periods), which can compromise bone and reproductive health. These changes have long-lasting negative effects if left unattended.

RELATED: The birth control pill: what runners need to know

For now, what we know is that period symptoms are normal, runners should be getting a regular period and that they also shouldn’t be afraid to ask for medical guidance on the topic.