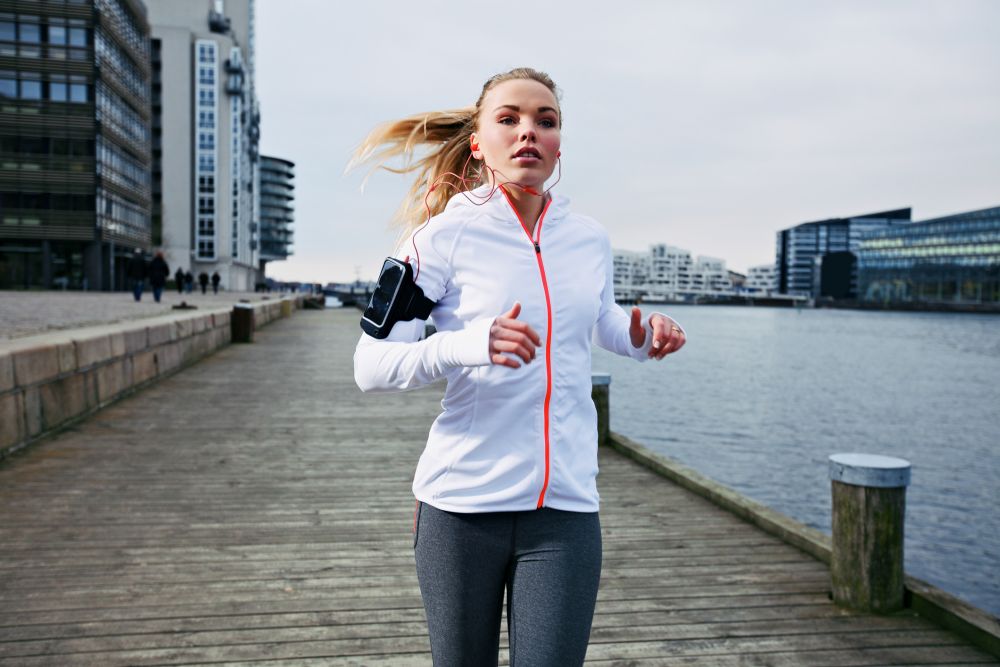 The more you work out, the more you’ll get to indulge in walks down memory lane later in life.

That’s what one recently published study found after observing a group of women and their habits for 20 years. The study, conducted by the University of Melbourne and published in the American Journal of Geriatric Psychiatry, aimed to find out which factors associated with one’s lifestyle impact the memory as a person ages.

At the beginning of the two decade-long study, the study’s lead, Cassandra Szoeke, suspected that dementia was a result of factors that could have been modified. Which ones exactly?

How the study was conducted

Starting in 1992, the group looked at 387 Australian women ages 45 to 55. They observed weight, BMI, blood pressure, hormone levels, diet, and exercise as well as lifestyle choices like marital, job and child status. When studying their memory, the researchers would test them by naming a list of 10 words (not associated with each other) and ask them to recite that list back 30 minutes later. That’s standard practice when observing one’s memory.

As the University of Melbourne reports, the chances of being diagnosed with Alzheimer’s increases by 50 per cent for patients every five years after the age of 65. Likely though, that cognitive decline could be slowed.

The answer is to be more active.

Whichever type of exercise a person chooses was not found to influence cognitive ability, the results just stated that one must be active. That could mean regularly getting out for the run, walk, hike, climb or yoga– your choice.

Furthermore, while some may assume that being fit later in life would be enough to ward off an Alzheimer’s diagnosis, the study actually found that those who had the best memories lived active lifestyles over the course of their lives. In other words, it’s cumulative; you can’t just cram in the workouts as you approach the old age. But the good news especially is that the choice of exercise is yours to make. Already a runner? Just keep at it.