The low-carb high-fat (LCHF) diet has long been a topic of debate among the endurance community. Many top runners, especially those participating in ultra-endurance events, embrace this style of eating, but a study out of Australia suggests the keto diet could actually impair performance. In 2017, researchers at the Australian Institute of Sport looked at how a ketogenic diet affected race walkers’ performances, ultimately finding that it negatively impacted results. After a lot of scrutiny, they redid the nearly three-year-old study and their results, published in June 2020, confirmed their 2017 findings.

Once again, a group of elite race walkers were supervised for 25 days, and their new diet (which included less than 50 grams of carbs per day) was not found to improve performance. While the race walkers studied were able to burn fat extremely effectively, this didn’t translate to improved performance. In fact, their performance level decreased by 2.3 per cent compared to a higher-carbohydrate diet.

These were in line with the 2017 findings, which also showed reduced exercise economy, meaning a higher oxygen demand for walking (or running) at the same speed, which isn’t ideal for achieving your strongest endurance performance.

It’s important to note that these findings aren’t disputing that the LCHF diet is effective at getting your body to burn fat as fuel. What they’re contesting is whether that improves endurance performance. There are several reputable studies that say it doesn’t. 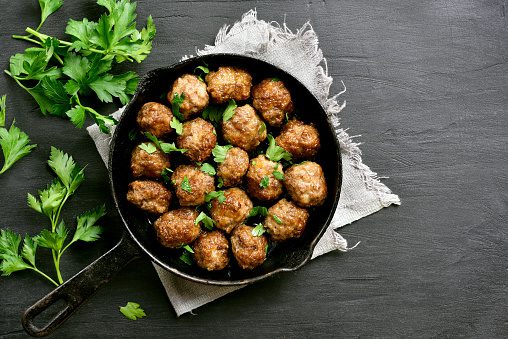 What about for ultra-endurance runners?

The race walkers were assessed after a baseline test of a 10,000m race and again in a 20K event following their modified diet. While this is a good snapshot of what would happen to a marathoner’s body, for those competing in events that last for several days, the results could look at little different. Researchers found that when the walkers raced at roughly their 20K pace, they saw more negative effects than when they walked at their 50K pace. This suggests that higher-intensity training would be more negatively impacted by the LCHF diet.

Runners may choose an LCHF diet for many reasons, but if you’re a road runner looking to improve your half-marathon or marathon time, consider these findings. Researchers also noted that in a world obsessed with gaining an advantage (and improving running economy) through carbon-plated shoes, why would you then decrease your running economy by a similar amount through your diet?

RELATED: Is the Vaporfly 4% too good?