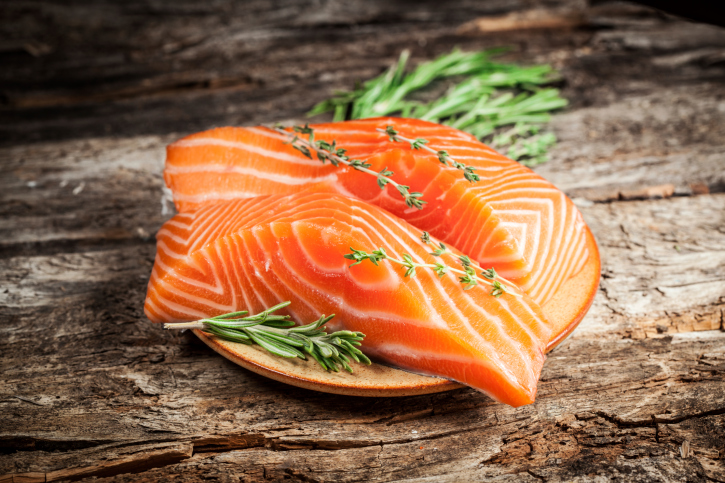 Astaxanthin is what many nutrition nerds refer to as “the king of carotenoids.” Some even go as far as to call it an athlete’s secret weapon.

Runners in particular might be interested in looking to include more of this nutrient in their diets because of its links to heart and joint health, improved blood flow and reduced inflammation. As well, it has been said to improve endurance and fight fatigue that sets in after a workout. Astaxanthin is known for it’s anti-inflammatory powers– it’s one of nature’s strongest nutrients that takes down inflammation.

A study that analyzed astaxanthin’s effects on athletes gave doses of the ingredient to lab mice and observed its influences on their exercise over a three-week period. They concluded that having the nutrient present in the diet strongly reduced damage in the heart and skeletal muscles after exercise.

Where do you find it? Fish like salmon or trout contains high levels as do other seafoods like shrimp and crustaceans.

Will it work for all runners? What you opt to put on your dinner plate is completely up to you. But if you’re thinking of buying into this so called secret weapon, luckily we have salmon recipes for you to put it to the test.