It’s a story thousands of runners have told countless times: you went to bed in good time with the intention of running the next morning, only to toss and turn all night and wake up feeling tired and groggy. At this point, you have to decide to either push through the workout anyway, or roll over and try to get a few more minutes of shuteye before your day has to start. But is one choice better than the other, and is it advisable to train after a bad night’s sleep? 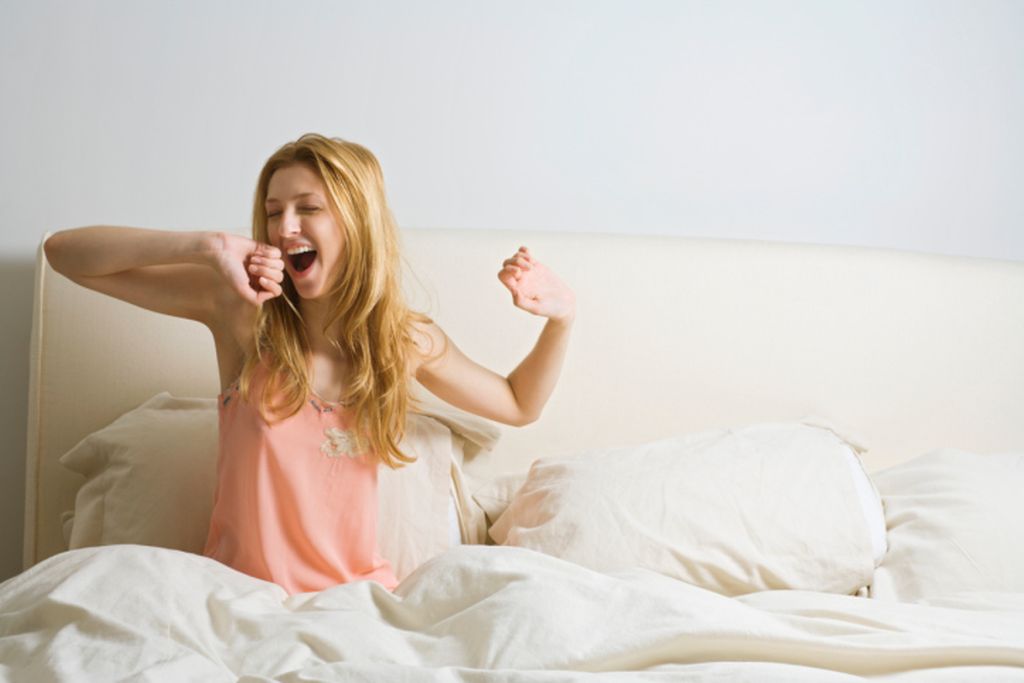 A 2020 Japanese study published in the journal Physical Activity and Nutrition looked at how a poor night’s sleep affects a training session the following day. To do this, the researchers had 11 male participants complete two workouts (a 90-minute run followed by 100 drop jumps), one after a full, eight-hour sleep, and another after barely four hours of shuteye. Before and after each workout, the researchers measured the athletes’ maximal strength levels, oxygen utilization (a.k.a. VO2 max) and time to exhaustion.

When comparing the two workouts, the researchers found very little difference in the athletes’ maximal strength levels or VO2 max, but there was a significant decrease in their time to exhaustion after the short sleep.

According to the researchers, this is because your body is unable to completely replenish muscle glycogen stores without a good night’s sleep, so you have less to draw from during your run or workout. Additionally, they suggest that sleep deprivation can also affect glucose metabolism during exercise, forcing you to slow down or stop early. 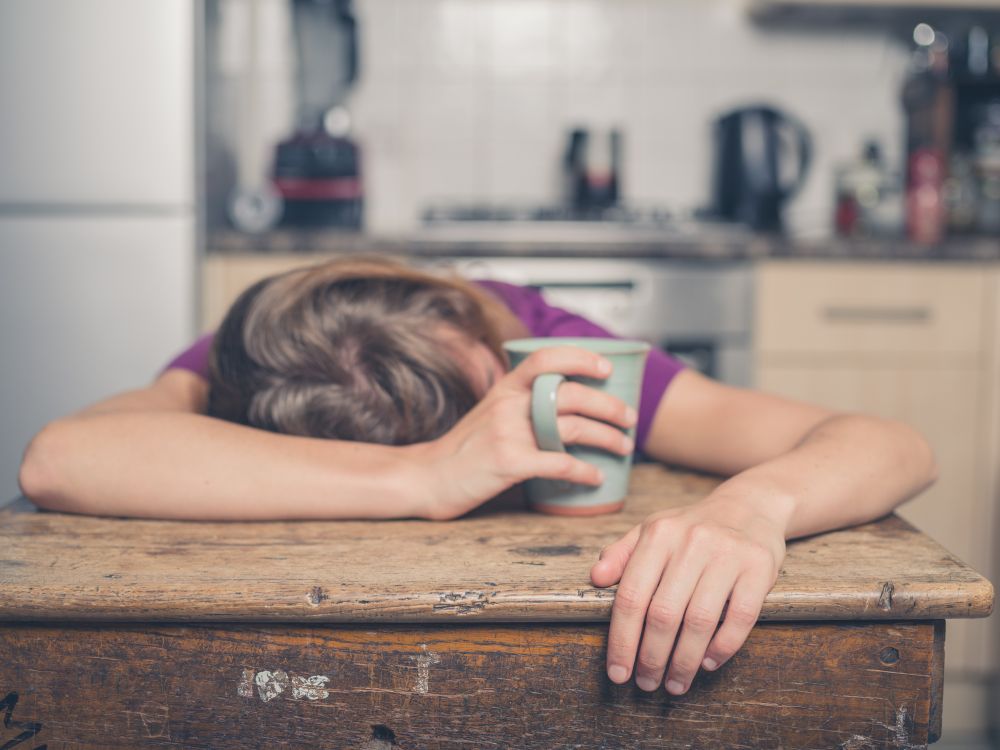 Doing a run or workout after one night of poor sleep isn’t likely going to have any long-term adverse effects on your health, but you should modify your expectations going into it. If you’re doing a hard workout where performance is important to you, you should try to reschedule it for another day, if possible. On the other hand, chronic poor sleep can have a negative impact on your health and your training, so if this is an issue for you, you may want to try and figure out why you’re not sleeping. Sometimes, difficulty sleeping can be solved by a few quick fixes (like turning down the temperature in your room, establishing a bedtime routine and turning off screens well before bedtime), but other times it may require the help of a doctor or sleep expert. Whatever your situation, sleep is incredibly important if you want to run well, so as much as you can, try to make it a priority.