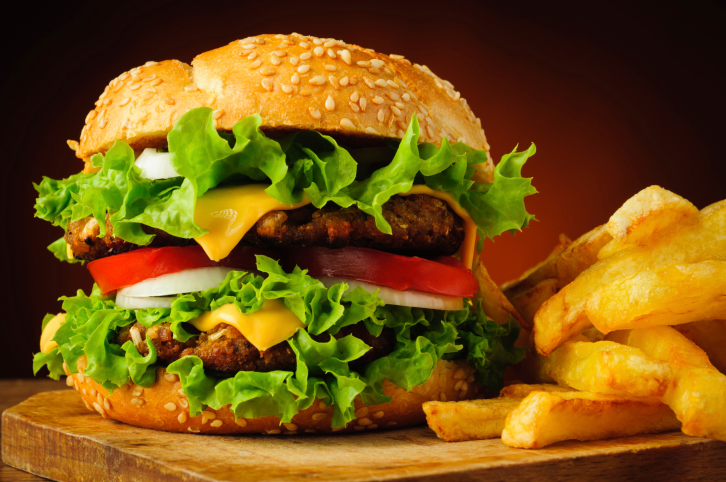 Well when it comes to getting those post-workout recovery snacks, sports supplements might not be that different than fast food.

The researchers observed highly-trained male athletes. They had them complete two exercise trials. The athletes were splits into two groups. All of them did a workout and were provided with a recovery meal afterwards. One half consumed sports recovery products while the other ate fast food. Then, two hours later they were given another, similar meal. Two hours after that, they were to complete a 20K bicycle ride at speed. The supplements and fast food were equal in terms of amount of carbs, calories and protein.

In order to study the impacts of the different food types, they took muscle biopsies and blood samples from the athletes directly after the workout and again four hours later.

In their results, they found that the fast food eating group was able to complete the time trial just as fast as their counterparts. Glycogen stores in the muscles was slightly higher among those who ate fast food (though not significantly higher) and there was no difference in blood glucose and insulin responses. The study group therefore concluded that food choices post-workout can include meals that are not typically thought of as recovery boosting options.

Runners considering this research though need not swap healthy foods for the dollar menu fast food items. This study was conducted more to disprove sports supplements’ effectiveness than to encourage bee-lining to the golden arches post-run. Also, remember this study is considering the short-term. Dietary choices extend beyond replenishing muscles in the moments after the run is over.