Injuries are one of our biggest worries as runners. They can completely de-rail a solid training plan, force us to sit out our goal races and, most importantly, prevent us from doing the activity we love. It’s no wonder, then, that we spend a lot of time thinking about how to prevent injuries before they happen. Your diet can play an important role in injury prevention, and new research says that one specific nutrient — omega-3’s — plays an important role in keeping injuries at bay.

The goal of the study, published in the European Journal of Sport Science, was to examine the association between polyunsaturated fatty acids (PUFA’s), such as omega-3’s, and injury rates among recreational distance runners. To do this, they followed 275 non-elite runners for one year, tracking their training habits, injury status and omega-3 intake through a self-reported questionnaire and blood samples collected via  finger prick.

By the end of the year, they had recorded a total of 191 running-related injuries, with an injury prevalence rate of 50.9 per cent in the overall population. The injured runners tended to do significantly more weekly mileage than the uninjured runners, but those who consumed a higher number of omega-3 fatty acids had a lower incidence of running-related injuries than those who consumed less. This led the researchers to conclude that runners can lower their risk for injuries by including more omega-3’s in their diets. 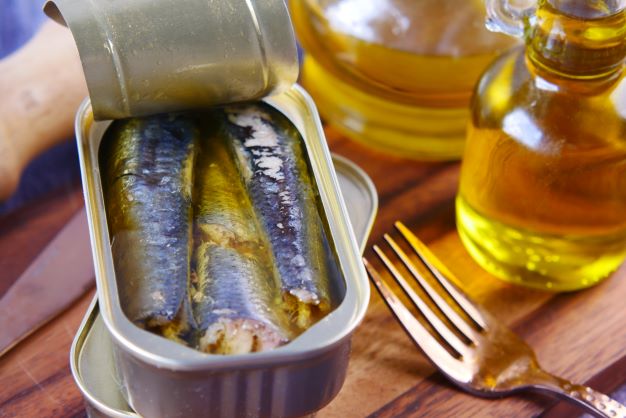 Where to find omega-3’s

There are three types of omega-3’s: alpha-linolenic acid (ALA), eicosapentaenoic acid (EPA), and docosahexaenoic acid (DHA). They’re known as essential fatty acids because your body can’t create them on its own, so you need to get them from your diet. Omega-3’s are an important part of the membranes that surround every cell in your body and have many functions in your heart, blood vessels, lungs, immune system and endocrine system.

Experts have not established a recommended amount of total omega-3’s, but they recommend adult women consume 1.1 grams of ALA daily, and 1.6 grams for men. Omega-3’s are found naturally in some foods, and the best way to ensure you’re consuming adequate amounts in your diet is by including a variety of different sources of omega-3s on a regular basis. These foods include: 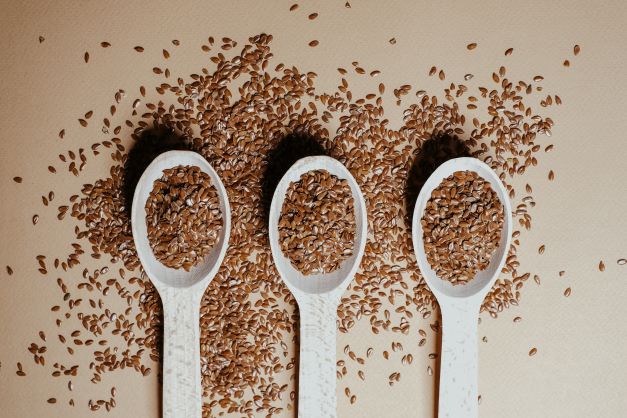 You may also choose to use an omega-3 supplement, which could include fish oil, krill oil, cod liver oil and algal oil (for vegetarians). The jury is still out as to whether supplementation is truly effective, so you should consult with a dietitian or doctor before adding a supplement to your daily routine.

Omega-3’s provide a list of health benefits, and for runners, the list is even longer. While more research is needed, eating a diet that contains plenty of omega-3-rich foods may help you prevent injuries, allowing you to train uninterrupted so you can continue to improve and enjoy the sport.