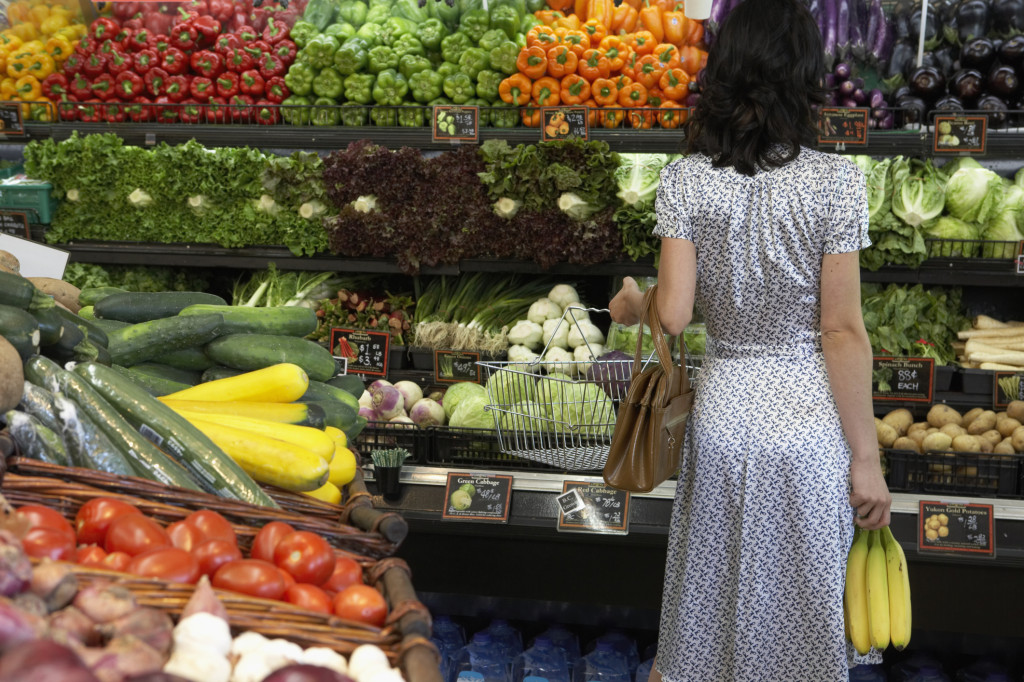 As we age, the numbers on the scale can creep upwards. While this weight gain is often the result of a slowing metabolism and lifestyle changes, researchers from Duke University have shown that, for some, their genes can put them more at risk.

Researchers have proven that two different mutations of the gene ankyrin-B result in cells absorbing glucose faster than normal, which results in fat gain. The findings are significant because they could help aid in the identification of individuals susceptible to obesity and its health-related problems, such as diabetes.

The senior author of the study, George Barth Geller, who is a professor of biochemistry, cell biology, and neurobiology at the Duke medical school, says these findings also explain the rise in the “obesity epidemic” of the 1980s when glucose-laden foods, such as soda, became extremely popular, exacerbating susceptible genes for fat gain. The researchers have speculated that, years ago, these genetic mutations would have been an evolutionary advantage for those who possessed them, as they allowed for increased fat-storage to prevent starvation. In modern society though, these mutations are a hindrance rather than a help.

Type 2 diabetes, which is the form associated with obesity, occurs when the body can produce insulin, but is unable to use it properly (this is opposed to type 1, in which the body is unable to make sufficient amounts of insulin). According to the Government of Canada, nine out of ten Canadians with diabetes have Type 2 and about 60,000 are diagnosed each year.

Obesity and Type 2 diabetes can be prevented by making healthy lifestyle choices such as eating healthfully and exercising frequently.