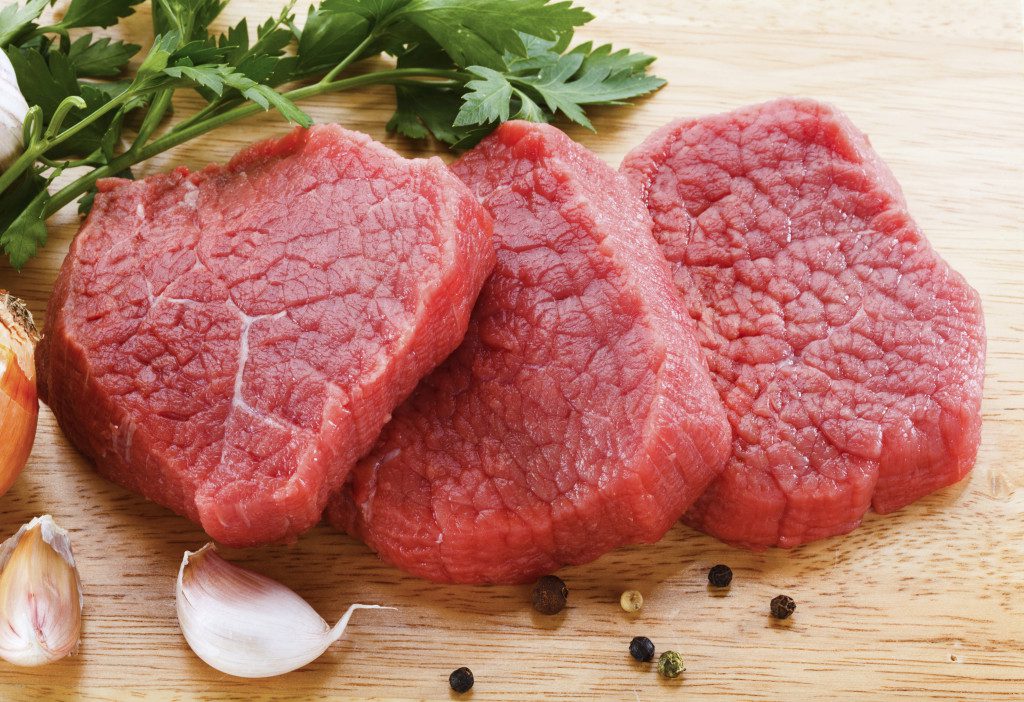 A new study by a group of California researchers reveals more bad news about red meat.

This report done by a group at the University of California, San Diego School of Medicine comes just as runners are refining diet plans for the new year. The study found that the human body perceives red meat to be a foreign invader. This triggers an immune response causing inflammation.

The main culprit for this response is a sugar ingredient, N-glycolylneuraminic acid (Neu5Gc), found in many animals but not in humans. Because people don’t already have this sugar, when it enters the body through meats like beef, pork or lamb, the response is triggered. That inflammation just by itself wouldn’t be harmful though, it’s over time that it could cause damage which could lead to cancer. The researchers believe that similar mechanisms could link to type-2 diabetes.

To test the effects of Neu5Gc, the group fed the sugar to mice who were engineered to be deficient in the substance in the same way humans are. The result: the amount of carcinomas in the animals increased five-fold.

“This is the first time we have directly shown that mimicking the exact situation in humans — feeding non-human Neu5Gc and inducing anti-Neu5Gc antibodies — increases spontaneous cancers in mice,” said researcher Ajit Varki, MD, Professor of Medicine and Cellular and Molecular Medicine.

Although this doesn’t necessarily warrant cutting out the steaks entirely. After all, nutritionists have been preaching their iron and protein benefits for years. Runners in particular are known for suffering from low iron levels thanks to constant sweating, burst red blood cells and gastrointestinal bleeding. Red meat has often been pointed to as a solution for this problem.

“Of course, moderate amounts of red meat can be a source of good nutrition for young people,” he said. “We hope that our work will eventually lead the way to practical solutions for this catch-22.”