A study looking at the nutrition habits of high school cross country runners found that 60 per cent of females and 30 per cent of males were undereating by about 500 calories per day. Researchers also found these athletes were lacking in several important nutrients, demonstrating the need for better nutrition education and support at the high school level. 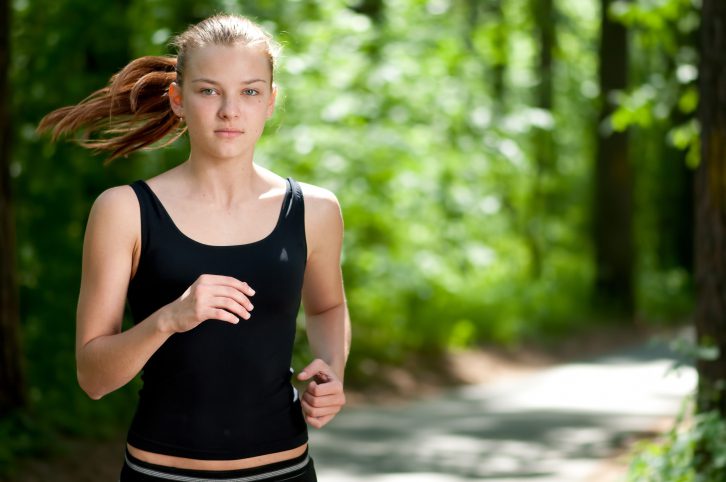 The study, which was published in the Journal of the American College of Nutrition, assessed the dietary habits of 72 high school runners (60 females and 12 males), with a specific focus on overall calorie intake. The average calorie intake for the male athletes was just over 2,600 calories, while the females were consuming just over 1,800 calories. This falls well below the recommended energy requirements for active boys and girls, which the researchers say is more than 3,100 calories for males and more than 2,300 calories for females. In addition, the female athletes were also not eating the recommended intake of carbohydrates for their age and activity level.

According to the study, both male and female athletes had a below-recommended intake of calcium, vitamin D, potassium, fruit, vegetables, grains and dairy, which likely means that they are getting their calories from sources lacking nutritional density. The researchers note at the beginning of the study that adolescent endurance runners have a higher rate of low bone mass, which could lead to bone stress injuries and other problems later in life. For this reason, they conclude this “provides evidence of the nutritional risk of adolescent endurance runners and underscores the importance of nutritional support efforts in this population.”

RELATED: Justyn Knight gives back by mentoring students at his high school