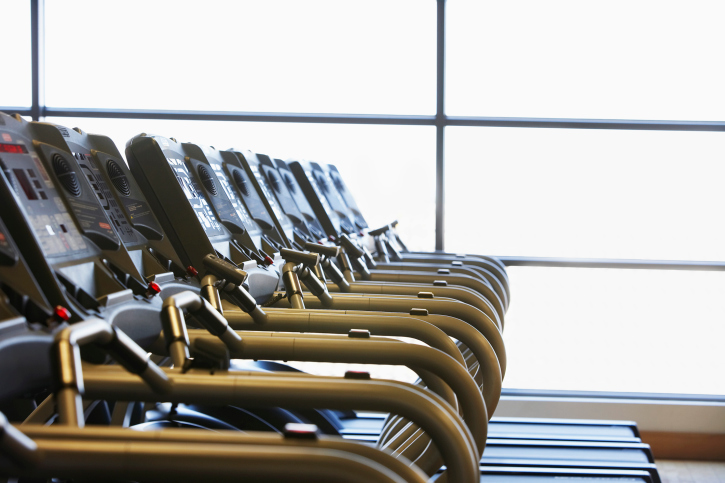 David Goldberg’s death while exercising on vacation in Mexcio has highlighted the dangers of treadmills, generally viewed by most as fairly innocuous machines. Though the details surrounding Goldberg’s death are still a little in the dark, reports seem to suggest he fell off a treadmill while running on it.

The SurveyMonkey CEO, husband to Facebook COO Sheryl Sandberg, was found in the gym of a Mexican resort in Puerto Vallarta, treadmill still running. He died later in hospital.

Though the number of deaths from treadmills is quite low, they are disproportionately represented in less serious hospital admissions, representing about 40 per cent of admissions due to exercise equipment in the United States. This is notably above rates caused by other exercise machines, and the number of injuries from treadmills is on the rise.

About 24,400 people were admitted to hospital in the United States in 2014. Numbers in Canada are tougher to find, the agency tasked with tracking that data not offering up-to-date numbers. On average, only about three die per year from treadmill-related accidents in the US. There 62,700 total injuries related to exercise equipment, though those numbers don’t include many products used for sport and exercise, such as sports balls of swimming pools.

Though there are a few explanations for the rise in treadmill accidents, one of the explanations suggested is that, like increased numbers of accidents due to distracted driving, cellphones maybe be one cause. Gym-goers running on treadmills while using their phones could be causing them to slip on the machines.

Children are also disproportionately  injured by treadmills, though most of those are from burns to their hands from touching moving belts.