Going into the Olympic marathon in Beijing in 2008, Deena Kastor felt well trained, calm, happy and optimistic. She was (and still is) the American record-holder in the distance (set at the London Marathon in 2006), with years of experience at training her mind as well as her body to perform at the highest level. Yet just a few kilometres into the race, she heard a snap and felt a sudden pain in her right foot, which had broken.

As she recounts in her book, Let Your Mind Run, published earlier this year, tests showed that Kastor was suffering from osteoporosis brought on by a bout of giardia she contracted after drinking from a stream back home in California. Though the most obvious symptoms had cleared up, the lingering effects of the parasite meant that Kastor’s bones could not absorb the nutrients they needed, especially considering the level she was training at. For Kastor, the experience pointed up the difference between her fitness, which was very high, and her health, which was not. 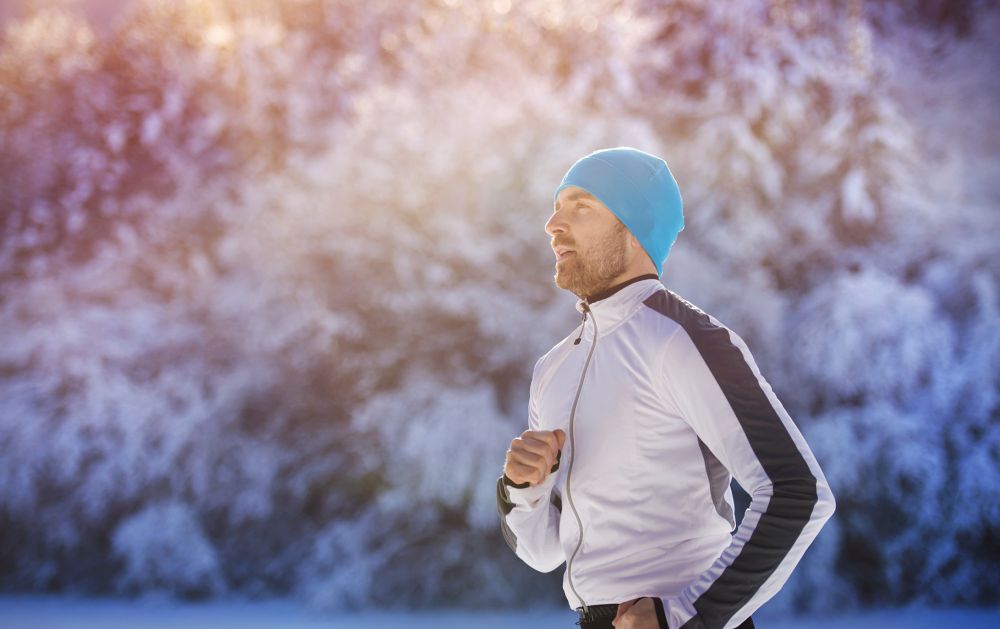 Though fitness is an important component of health, sometimes we assume that since we, as runners, are relatively fit, we must be healthy, but this is not necessarily true. In particular, bone health can easily be taken for granted until we suffer a stress reaction or fracture, having no idea that it’s compromised.

Bone health can be impacted by many things, including parasites (as in Kastor’s case). Another cause is RED-S, or relative energy deficiency in sport. Once believed to affect mostly young women (one hallmark being the absence of menstrual periods), it is now being diagnosed in both sexes, and those affected are at greatly increased risk of stress fractures. 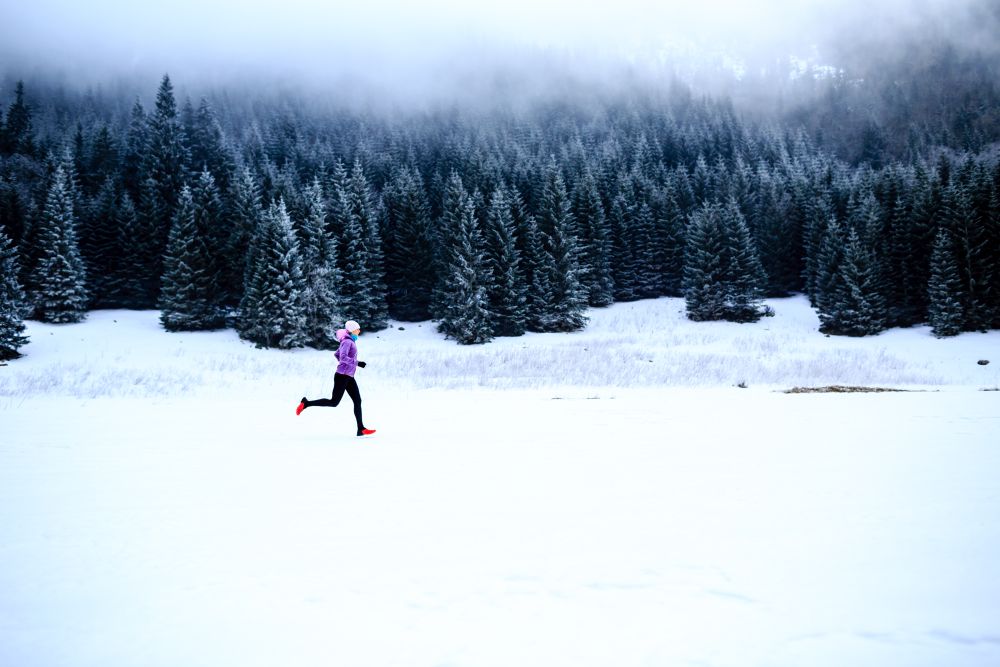 Even recreational athletes can be affected if they lose weight too rapidly, for example. Achieving a healthy weight is high on many people’s goal lists for the new year, and running can definitely support that, but it’s important to lose weight gradually while still meeting your nutritional needs based on your activity level. Ideally, seek the support of a health professional to guide you in your weight loss goals, so you do not compromise your overall health.

The bottom line for people who train hard is, pay attention to your bone health. In 2019, make it your goal to improve all aspects of your health, not just your fitness.