The Maurten fuelling system favoured by world-record-breaking marathoner Eliud Kipchoge, among others, has been somewhat shrouded in mystery. How do these “hydrogels” work, exactly, and how do they provide so much carbohydrate, seemingly so well, and without the gastroinestinal issues associated with other fuel sources? That bubble may have been burst with some recent research on cyclists showing that Maurten did not perform significantly better than either the control product or a placebo.

Interesting!!! @ScienceinSport in house study looking at their drink (dual source CHO) vs. CHO + sodium alginate (@MaurtenOfficial ) drink – both taken at ~80g/h. No difference in TT and most other metabolic outcomes. https://t.co/vUyWd0l7XZ pic.twitter.com/u2Jo8MM6NW

Endurance athletes are advised to consume up to 90 g of carbohydrate from dual-source carbohydrate (i.e. a combination of glucose and fructose, for maximum bioavailability) per hour. Maurten uses the seaweed extract sodium alginate to aid in the digestibility and absorption of carbohydrate from its sports drink. (Past research has shown that many people cannot take in more than 60 g of carbohydrate per hour without experiencing unpleasant gastrointestinal symptoms.) 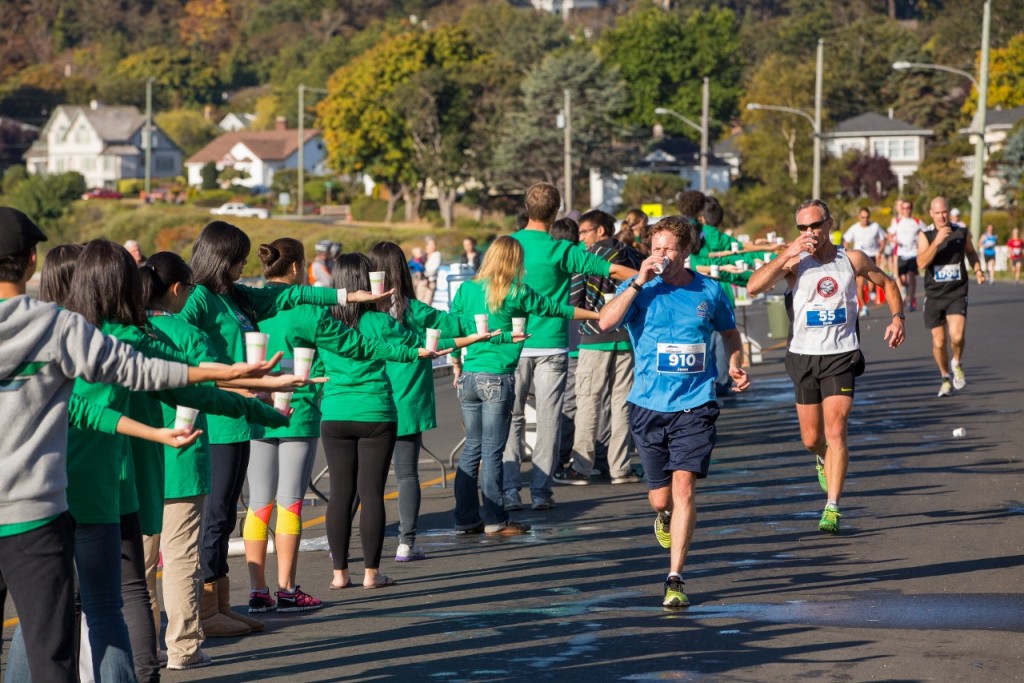 The study by Science in Sport (SiS), performed at the Porsche Human Performance Laboratory in Silverstone, U.K. followed 14 amateur, endurance-trained cyclists in three two-hour steady-state rides followed by a time trial effort. On one ride they consumed 83 g of carbohyrate per hour from Maurten Drink Mix 320. On another they consumed 80 g of carbohydrate per hour from SiS’s own product, Beta Fuel, and on the third they consumed a placebo containing zero calories.

The result? There were no differences in heart rate, rate of perceived exertion (RPE), carbohydrate and fat oxidation, or gastrointestinal distress during the ride, no significant differences in the time trial results, and after the time trial, blood glucose was significantly higher after the consumption of the SiS Beta Fuel than either of the other drinks (indicating better carbohydrate absorption).

Sorry US – we’re out of stock, again. Please, find a store nearby you here: https://t.co/23klRizIAa

The study concludes that using sodium alginate in a sports drink offers no performance benefit, does not enhance blood glucose levels or oxidation during exertion, and may actually interfere with digestion and absorption of nutrients.

However, physiologist Trent Stellingwerff of the Canadian Sport Institute Pacific cautions that the study was carried out by the SiS on its own product, and does not constitute peer-reviewed, published data. Those who’ve been captured by the Maurten mystique and others alike will be very interested to see any such results when they become available.