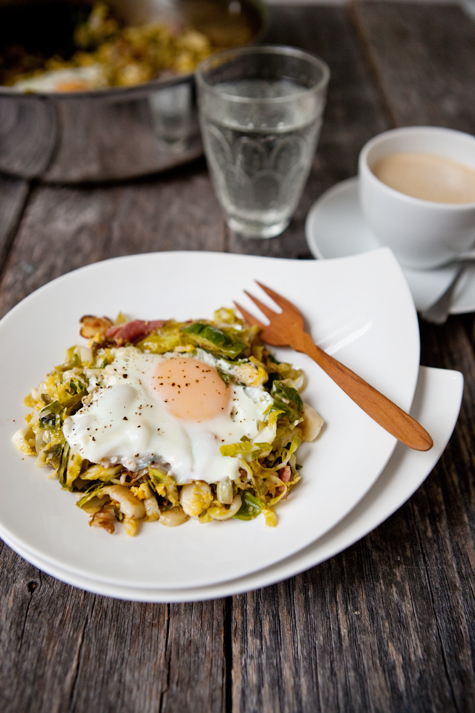 You may have heard of the ketogenic diet (sometimes shortened to “keto”) or products aimed at inducing ketosis, and assumed they were fads. Or perhaps you’ve embraced them already, hoping to give the weight-controlling effect of running an added boost. Here’s the skinny on keto and the implications for runners.

Ketones, or ketone bodies, are produced when the liver breaks down fatty acids instead of the glucose from carbohydrate for fuel. It happens when the body is deprived of carbohydrate and glycogen stores are depleted, and must burn fat as fuel instead. This is called ketosis. Ketosis may happen naturally after prolonged exertion (such as a long training run), when the body’s glycogen stores are depleted. (It also happens during starvation, which should give you pause.)

The ketogenic diet is designed to induce and maintain a state of ketosis, for the purpose of weight loss. The longer the body is in ketosis, the more efficient it becomes at burning fat. You can measure the amount of ketones in your system, and any excess ketones are excreted in the urine or through the breath. (People whose bodies are in ketosis may develop noticeably sweet-smelling breath.)

Ketosis is accomplished by restricting carbohydrate intake, usually to around 50g per day, and maximizing fat intake. This means no whole or processed grains, starches or legumes, no fruit or fruit juice, and no baked goods, pasta, sweets, sugar, or alcohol (which, as we all know, is full of sugar), but red meat, fatty fish and other sources of fat are encouraged (provided they don’t also contain sugar). Moderate amounts of protein are allowed. The goal is to increase the production of ketones, or to put your body into a state of ketosis, training it to burn fat as fuel instead of the glycogen stored in your muscles (which comes from carbohydrate). 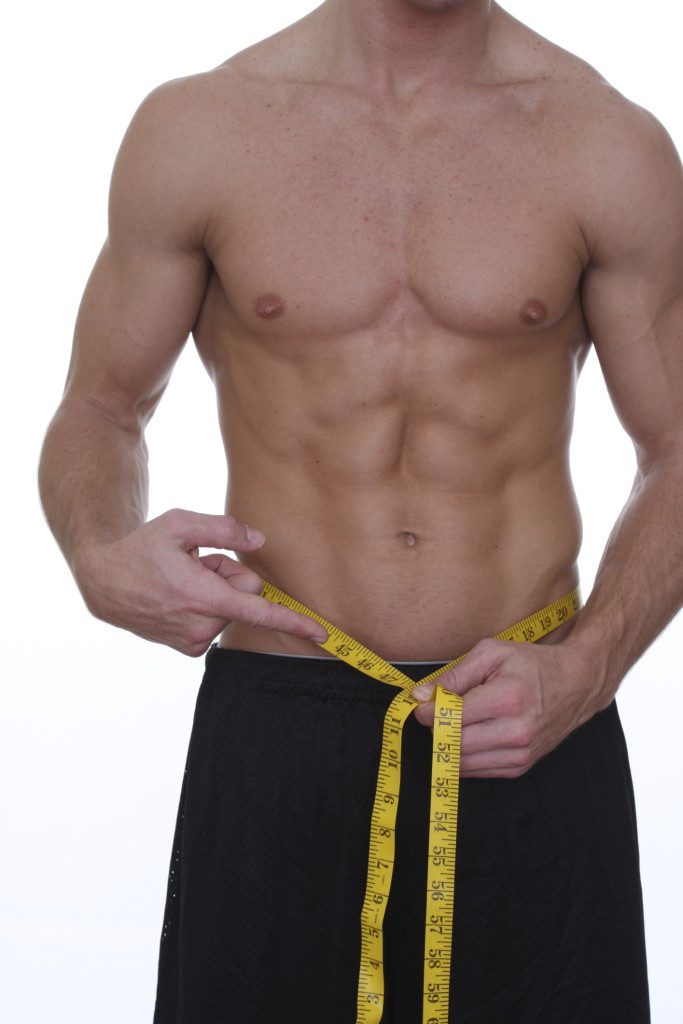 Certain aspects of the keto diet are healthy e.g. the elimination of carbs from sweets, which have little to no nutritional value. (Sorry, beer lovers, but the same goes for the sugar in alcohol.) And the Omega-3 fatty acids in certain species of fish are definitely healthy. However, most mainstream nutrition experts recommend a balanced diet, incorporating all three macronutrients (protein, fats, and carbs from whole grains and fruit), which the keto diet definitely is not.

While the body is adapting to the process of relying on fat instead of carbohydrate for fuel, you may experience fatigue, hunger, cravings, weakness, and flu-like symptoms (sometimes referred to as “keto flu”), all of which can interfere with training. Another temporary side effect is brain fog, since the brain is a big consumer of glucose from ingested carbs, and cannot use fat directly. (However, for various reasons, the keto diet may have some benefits for certain neurological diseases such as Alzheimer’s, Parkinson’s, and ALS, though the science is complicated and the research inconclusive.) 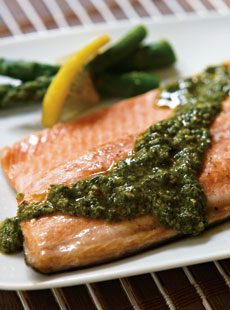 According to a 2013 article in Scientific American, other possible side effects may include constipation, dehydration, insufficient electrolytes, kidney stones, gallbladder issues, and bone fractures–definitely reasons for caution where athletes are concerned.

“I don’t agree with following a super restrictive diet that cuts out an entire food group,” says Melissa Boufounos, Certified Holistic Nutritionist. “Especially when you can have the same (and likely better) results by eating a well-balanced diet without all the side effects and deficiencies that come a keto diet.”

Several ketone drink products have entered the market, with grandiose promises of (completely legal) enhanced performance, and the benefits of not having to alter one’s diet, and the preservation of glycogen stores. The science around these products is sometimes sketchy and results have been mixed, with significant side effects reported (like gastro distress, nausea and dizziness).

All things considered, runners are better off to stick with a balanced diet and complex carbs as a fuel source before and during races.