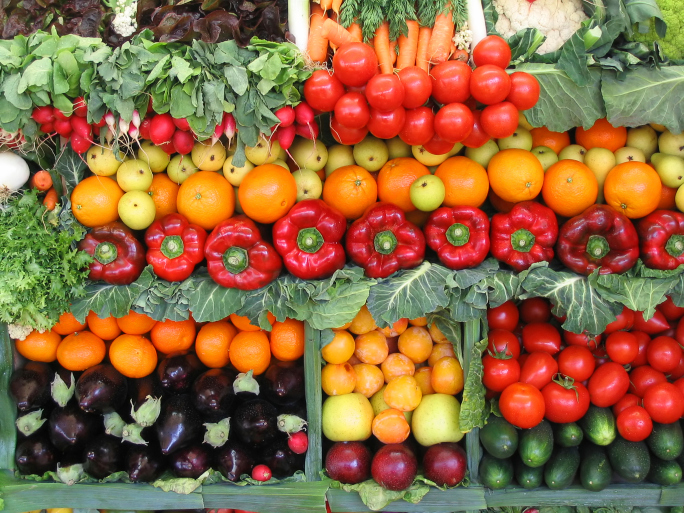 One of the biggest hurdles in eating healthy is that many of us have been trained through years of unhealthy eating to crave unhealthy foods full of sugar, but more and more research keeps showing up suggesting this isn’t something that can’t be changed. It seems you can train your body to crave healthy foods after workouts and when you’re feeling hungry.

Research published last month in Nutrition and Diabetes  had 13 overweight adults put on a popular internet diet program designed to change unhealthy eating habits into healthier habits and rewire the brain to associate healthy foods with reward over a span of six months. The participants had an MRI scan done on their brains at the beginning and end of the six-month span. During the MRI scans they were shown pictures of different, healthy and unhealthy foods. Compared with controls, those were followed the diet not only lost more weight over the six months, but also had more brain activity when shown pictures of the healthy food and less brain activity when shown the unhealthy food than at the start of the study. They craved healthy foods more and unhealthy foods less.

“We don’t start out in life loving French fries and hating, for example, whole wheat pasta,” said senior author of the study Susan B. Roberts. “This conditioning happens over time in response to eating — repeatedly — what is out there in the toxic food environment.”

This is in addition to other recent research that found rats fed junk food lose their ability to follow a balanced diet and researchers suspect it changes the reward system in their brain that associates healthy foods with rewards. Even after returning to a healthy diet, the rats still seem less interested in the healthier foods.