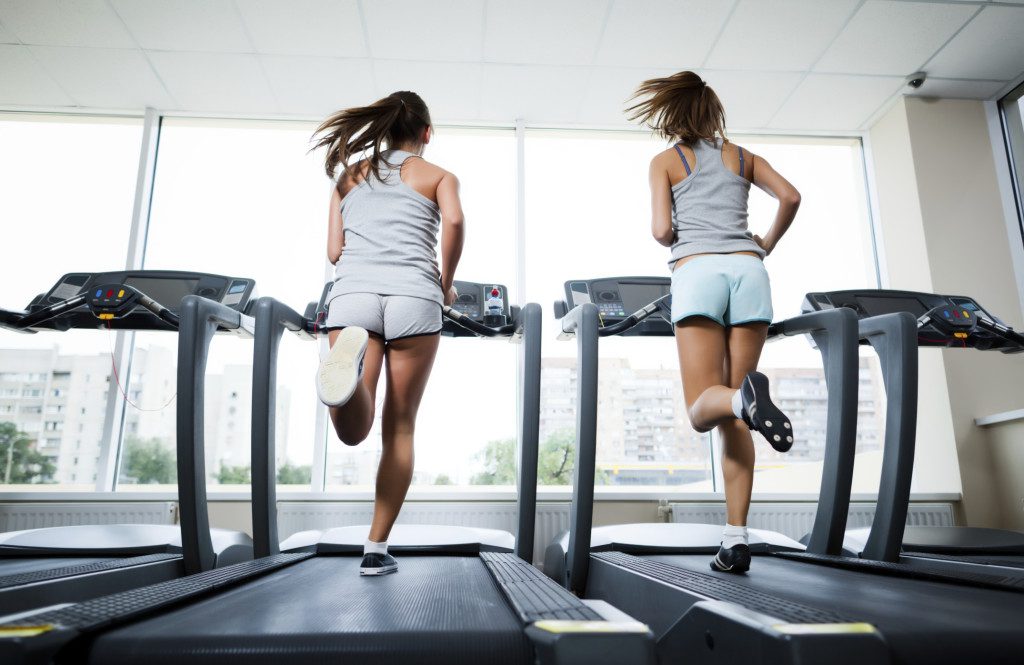 We all know running will keep you healthy, but can your fitness predict if you’re chance of survival over the next decade? A team of researchers at John Hopkins University thinks it might be able to.

Using results of fitness tests from over 58,000 people between 1991 and 2009, the researchers found that the best predictor of mortality over the following decade was what they’ve deemed the FIT Treadmill Score, based on how well patients perform on a treadmill test that increases in incline and speed over set intervals.

The study was published in the journal Mayo Clinic Proceedings.

“The FIT Treadmill Score is easy to calculate and costs nothing beyond the cost of the treadmill test itself,” said Michael Blaha, the director of clinical research at the school’s Ciccarone Center for the Prevention of Heart Disease, in a release. “We hope the score will become a mainstay in cardiologists and primary clinicians’ offices as a meaningful way to illustrate risk among those who undergo cardiac stress testing and propel people with poor results to become more physically active.”

The formula to figure out the score has a patient complete a 21-minute treadmill test that starts at 2.7 km/h and 10 per cent incline, increasing every three minutes. The score, based on your heart rate reached during the test, your age and gender and metabolic equivalents of task (METS, a measure of how much energy you’re expending) will fall somewhere between -200 and 200. The highest scores, between 100 and 200, correlate with subjects having a 98 per cent chance of surviving the next decade. Zero to 100 correlates with 97 per cent.

Below zero the numbers drop off.

“We hope that illustrating risk that way could become a catalyst for patients to increase exercise and improve cardiovascular fitness,” said Blaha.

It’s not new knowledge that running can help keep you healthy, but quantifying it in these numbers, and finding it to be the best predictor of mortality, can give a real face to the dangers of an unhealthy lifestyle.