Denise Robson of Dartmouth, NS smashed the Canadian W50 marathon record at the Indianapolis Monumental Marathon last Saturday, finishing in 2:49:05, more than six minutes faster than the previous record of 2:55:16 set last year by Calgary’s Allison Blackmore at the Eugene Marathon in Oregon. (The record has yet to be ratified officially.)

The runner works a full-time job, training new hires at Manulife Financial. She loves her job and has worked there for 29 years, starting when she was 22. Robson took us through her typical Wednesday work and training day and how she fuels it all.

On Wednesday mornings, Robson does a speed workout with her Halifax Road Hammers training group. They meet at 5:45 a.m. and Robson says she gets right to it, because she has to be at work for 7:00 a.m.

“I’m a morning runner–I like to get it out of the way,” says Robson. “On these days we usually do something like 800m or 1K repeats.” The runner details her training on Strava and says her peak mileage for this build was around 106K a week.

“I have breakfast at the office. It’s usually oatmeal with fruit. I don’t drink coffee or tea. I wish I did, but I just don’t like those drinks.” She jokes that she doesn’t even like the smell of coffee.

Robson will usually have a morning and afternoon snack, either a piece or fruit or some pretzels. 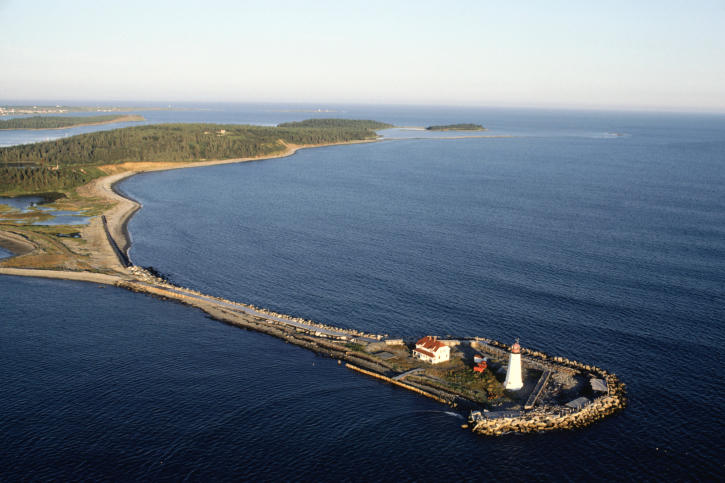 Robson eats lunch every day at noon. Sometimes it’s leftover pasta from the night before, and other times it’s a wrap with tons of veggies and chicken.

Four out of seven nights Robson eats fish for dinner, but she also says she loves pasta (spaghetti in particular) along with steak, burgers and lasagna. Friday nights are almost always pizza night–her go-to order is meat lovers.

Robson says her portion sizes really go up when she’s marathon training. “I’ll usually have two big plates of food at dinner. When you’re running a lot, you need to eat lot.” In terms of drinks, Robson loves white wine and ciders.

The runner doesn’t like dessert much–she says if she’s craving something sweet, she’ll have chocolate-covered almonds. But she does love chips, and that’s her after dinner go-to. “Plain Lays potato chips are my thing, I love salt. I have no problem eating a whole bag while I watch TV at night.”

Robson thinks her big breakthrough just over a week ago was due to the amount of sleep she was able to get during her build. “I have three biological children and four foster children. Now that my foster children are gone, there are more hours in the day. I was able to come home after a Sunday long run, shower, eat and take a two- to three-hour nap. That made a huge difference in training. “