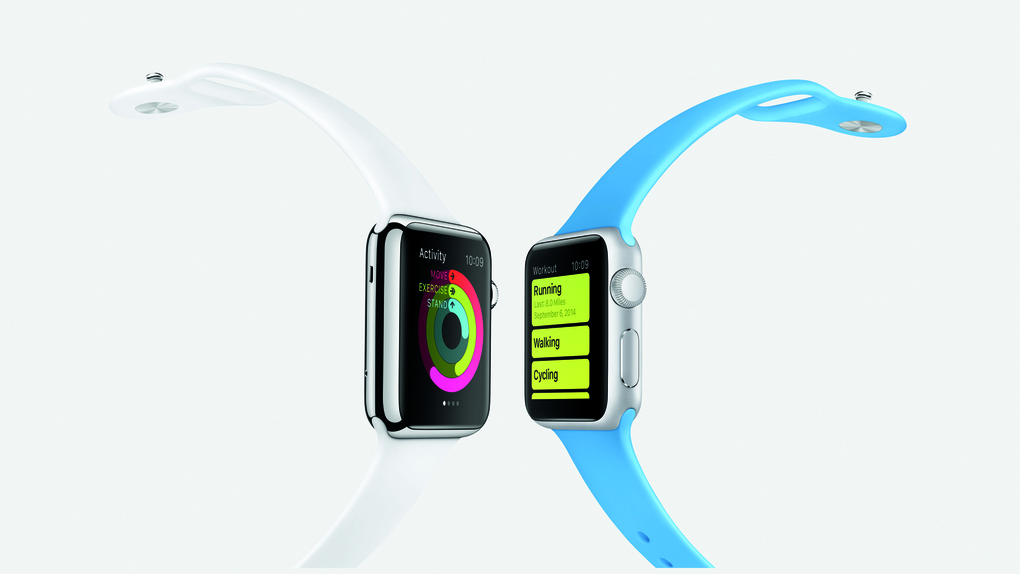 Apple introduced their new smart watch Monday, the Apple Watch, which will ship in a variety of styles at a huge range of price points, including a $10,000 24 carat gold edition, but the most interesting to runners is going to be the sport version, looking to supplant some of the existing market for sport watches. It will be released on April 24.

The watch was first announced last September and many run- and fitness-tracking apps have been working with the company since then developing apps for immediate release.

Still, the approach the most valuable company on Earth seems to be taking looks at a wider audience than traditional sport watches. Unlike your usual GPS watch, the Apple Watch – which won’t actually come with it’s own GPS chip – is targeting anyone who might be interested in living a healthy lifestyle, not just those interested in maximizing performance.

To start, the hardware in the watch is impressive. The sport edition comes with the stronger alloy body than the other versions and a rubber strap. The watch face has two differently sized faces. The watch features an accelerometer and heart rate monitor, but it doesn’t ship with GPS or wifi. If you’re looking to track a route on your run, you’ll need to pair it with an iPhone. Android users seem to be out of luck. The entire ecosystem surrounding the watch seems designed to be paired with an iPhone. 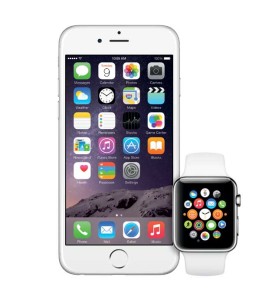 Apple opened app development for the watch right from the start, something they delayed with the launch of the iPhone. The huge pool of available apps is what made the iPhone great and the new watch will likely live and die on if developers embrace it, which they already have been.

The lack of GPS seems the first obvious downside to high performance athletes, but that’s not the market Apple is looking to cover. If you already run with your iPhone, the new watch may interest you but, to many, having to carry a phone around with them will be a turnoff. We wouldn’t be surprised to see a GPS chip added moving forward.

Apple is taking a more wholesome approach to fitness, tracking your overall movement through the day, reminding you to stand up and move around a bit each hour and tracking how elevated your heart rate is during periods of activity. In the same vein, the company is launching HealthKit, a kit for developers which will allow them to integrate their health and fitness apps into a new central Apple-centric space, and Health, the place where all your data will converge. Your iPhone and Watch will work together and gather data from many different third-party apps, allowing Health to give you an accurate picture of all the factors which contribute to your fitness, nutrition and healthy lifestyle.

To promote the watch, Christy Turlington Burns will be training using the new Apple Watch for the 2015 London Marathon, hoping for a sub-4:00 performance. She’ll be blogging about how the watch works in her training.