After having a child, the big question on many runners’ minds is “when can I go for a run?” Many women are eager to get back into their running routine as a way to de-stress, regain some semblance of normalcy in their lives and get back on track with their running goals, but returning to a regular routine requires time and patience in order to avoid injuries postpartum. A recent study surveyed 881 postpartum women to understand the factors that contribute to a return to the sport, in order to help women navigate this tricky time in their running careers. 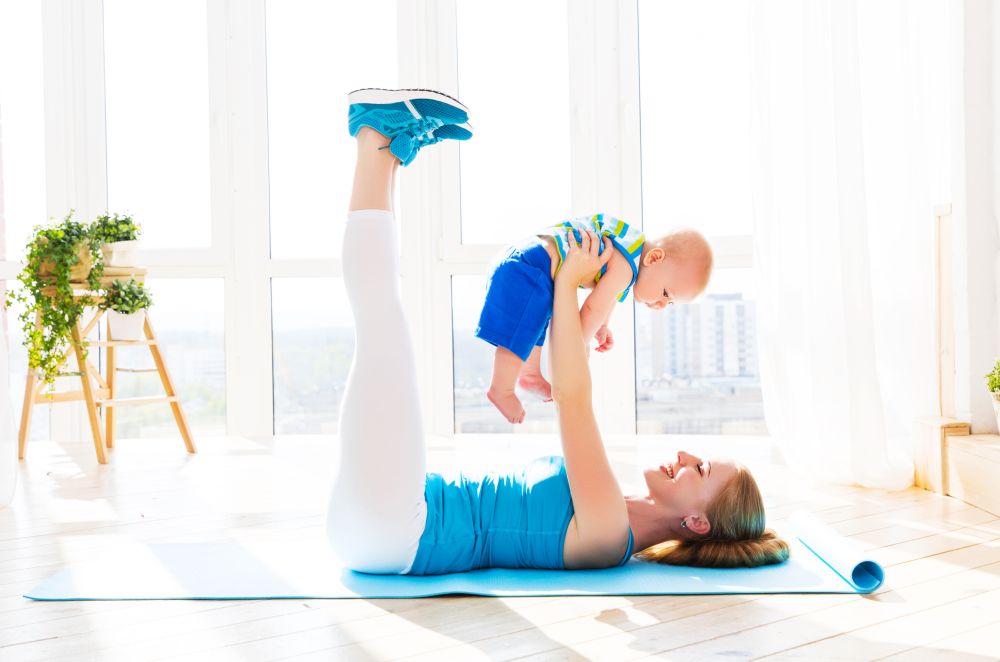 RELATED: U.S. Olympic trials qualifier on running during and after pregnancy

The researchers determined that of all the women surveyed, 74 per cent returned to running postpartum, with an average return time of 12 weeks, or around three months. Of that group, only 36 per cent got back up to the same level of running as they were doing before becoming pregnant.

The most influential factor that determined whether a woman returned to running, according to the survey, was whether she continued to run during her pregnancy. Not surprisingly, the women who maintained some kind of running routine throughout pregnancy, even if it was significantly reduced from their usual volume, were much more likely to get back into the sport postpartum. Women who were less fearful of returning to activity, as well as women who ran higher mileage before pregnancy, were also more likely to get back into a running routine. 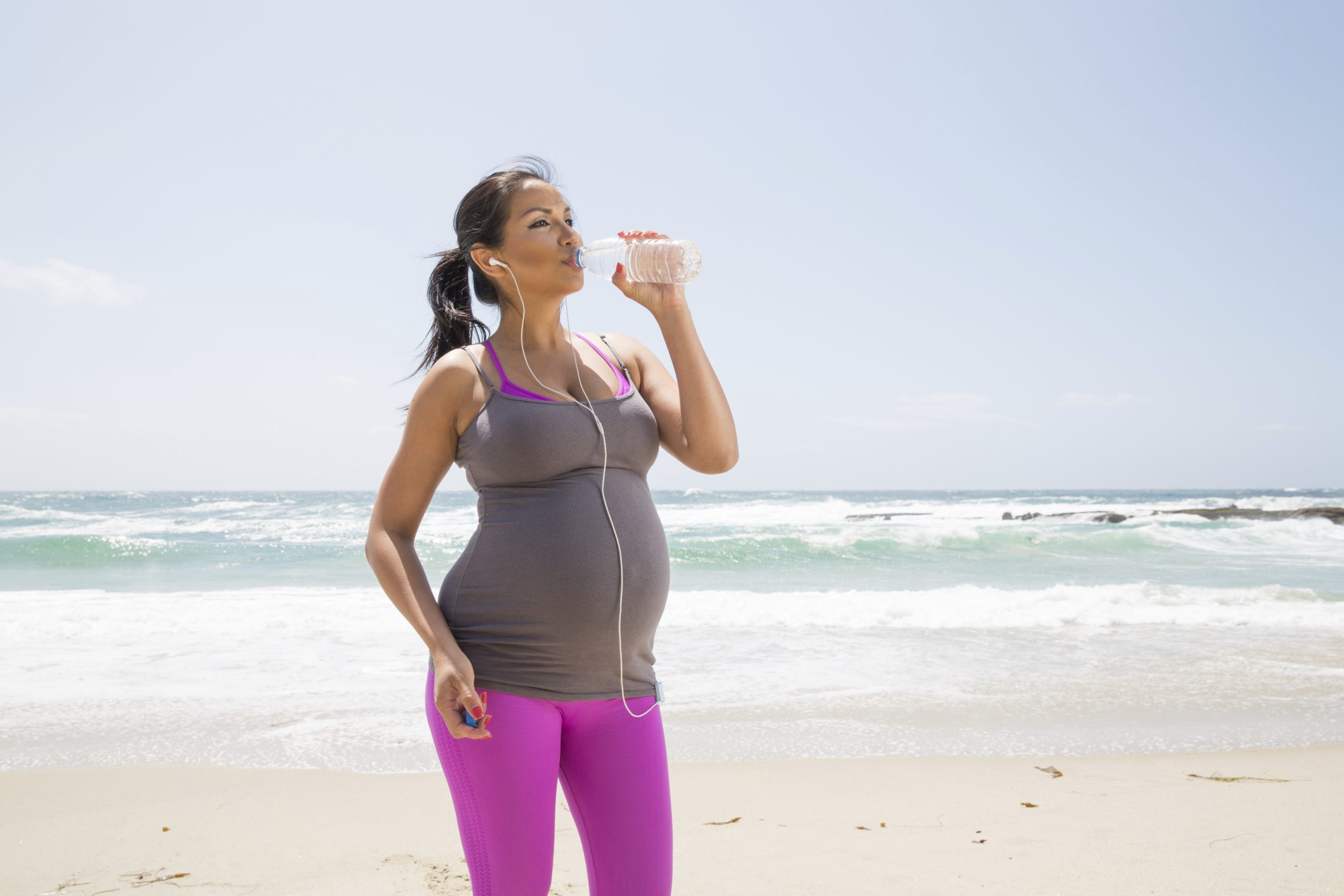 The survey also found that 84 per cent of the women who returned to running experienced some kind of musculoskeletal pain, most commonly in the lower limbs. This highlights the importance of getting back into a running routine slowly and building up mileage gradually to avoid common issues like shin splints and joint pain.

One of the most challenging aspects of returning to running is stress urinary incontinence (SUI) and a feeling of vaginal heaviness when they try to go for a run. According to the survey, that heavy feeling was one of the main negative factors influencing the women’s decision to return to the sport, and 29 per cent of them experienced running-related SUI.

The authors of the study concluded that women should be encouraged to run, and healthcare providers should address pelvic floor dysfunction early on, and consider ways to help women reduce their fear of returning to movement postpartum.

“Running during pregnancy may assist women safely return-to-running postpartum,” the authors said. “Fear of movement, the sensation of vaginal heaviness and running-related SUI before or during pregnancy should be addressed early by healthcare providers.”

As for when you should return to running, this is a much more difficult question to answer broadly. Every woman is different, and your ability to get back to a normal running routine will depend on the circumstances of your pregnancy and your birthing experience, your own health and running history and much more. As always, talk to your doctor so you can create an appropriate action plan to getting back to doing the sport you love in a safe way.