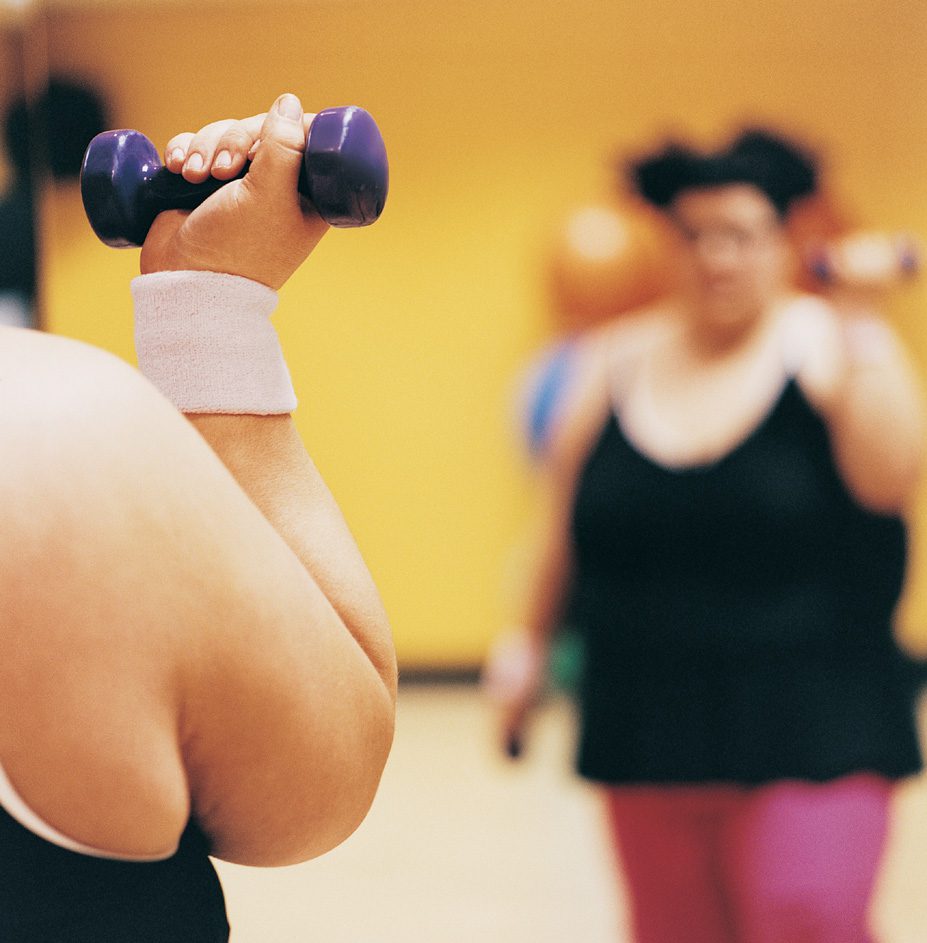 When it comes to dieting and shaking large amounts of weight, most who approach the challenge will find that meeting their body size goals is a two-part hurdle. The first task: losing the weight. The second: keeping it off.

Contrary to what a lot of people might think, losing the weight is not actually where the bulk of the work lies. It’s not a case of just shedding the pounds. And new research is giving a better understanding as to why it’s so hard to maintain the lesser weight once it has been achieved.

RELATED: How I changed my lifestyle to keep the weight off

A researcher from the (U.S.) National Institute named Kevin Hall has conducted a study after following participants from reality show The Biggest Loser six years after they achieved their initial weight loss. The premise of the TV series is to have obese participants go through a weight loss program to ditch the pounds.

But the problem is that once the participants lose the weight, most of them cannot keep it off. This trend is fairly consistent across the board. (One runner, however, has opened up about how he has KEPT 100 pounds off permanently.)

As the New York Times reports, one participant of the show, Danny Cahill, initially lost 239 over a seven-month span. Much of it came back though (over 100 pounds). The report points to Hall’s study to confirm the reason as to why this happened not only to Cahill but to many others on the show– and to several people who also lose large amounts of weight in general.

RELATED: Mistakes that are derailing your weight loss goals

RELATED: One tip to lose more weight during training

The reason, the reports explains, is that once the number on the scale drops, the metabolism slows. As time goes on, it actually slows more. The number of calories burned while not exercising does not match the new body size. Prior to this, some have thought that the metabolism would eventually recover and adjust to the new weight. But that’s not the case. The fact that it continues to slow is basically the body fighting against the lower weight.

Essentially, the body is trying to go back to its original state.

In Hall’s study, he found this trend among 14 participants– six male and eight female. While they had a larger weight loss during the show, overall their average weight loss was about 17 per cent.