Sage Watson is a Canadian record-holder and World Championship finalist in the 400m hurdles. The Alberta native tweeted several weeks ago about her nutrition philosophy, which avoids three common (but arguably ill-advised) wellness principles: “I don’t believe in counting calories, I don’t believe in diets and I don’t believe that everyone should be eating the same foods.”

What Watson points out is that a lot of people, runners included, get their nutrition tips and inspiration from social media. While getting snack or meal ideas from these platforms is fine, adopting someone else’s diet typically isn’t. The runner has had a very successful, and most importantly a consistent career. She’s a two-time World Championship finalist, a Canadian record-holder, an NCAA champion and an Olympian–and you don’t achieve all of those things without getting good nutrition guidance.

With that said, Watson is focused on maintaining balance in her life and avoiding restriction. When it comes to food, she encourages runners to eat what makes them feel good. “I posted that tweet because I see so many dieting crazes–especially on social media. I also get people messaging me about what I eat and what I think they should eat. I believe in healthy eating over dieting. To me, dieting is restrictive and something that you can’t keep up for long period of time. Healthy eating is choosing to make good choices and keeping everything in moderation.”

Watson also points out that what makes one body feel good won’t necessarily work for another. “This means that something I eat that fuels me, may not work as well for someone else. We’re all different and it’s our job to find what foods works best for our individual bodies. I encourage people, instead of looking at someone’s diet on social media and copying it, go to a nutritionist.” 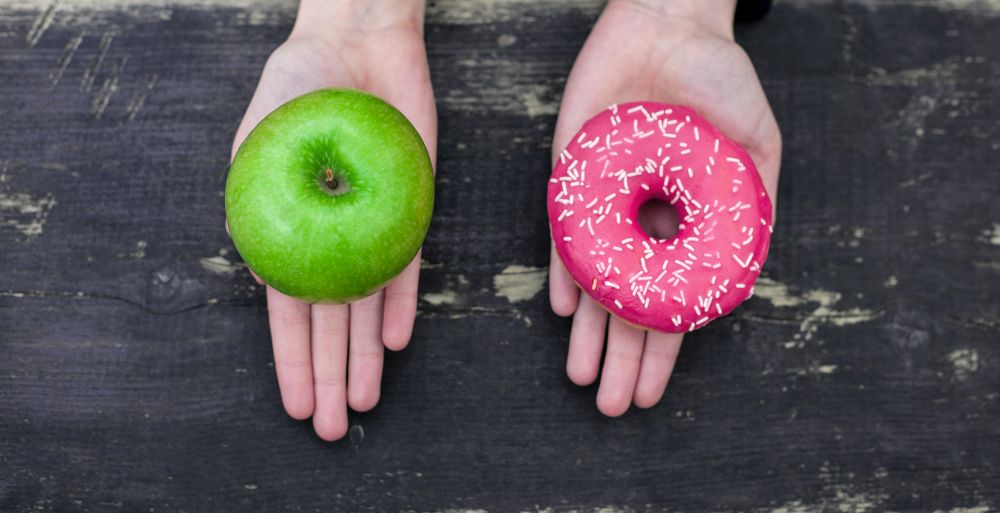 The runner is often asked if she eats sugar or what she avoids, and Watson assures her followers at she eats what she wants. “As an athlete, I crave healthy foods because my body knows what it needs. At the same time if I crave ice cream, I have some. If I’m at the movie theatre, I’ll have pop and popcorn. I truly believe everything in moderation and choosing healthy foods when I have the option is a lifestyle choice, not a diet.”