Last week we spoke with researcher, entrepreneur, recreational athlete and scientist Dr. Stacy Sims about female physiology and how women can work with their menstrual cycles to improve their training and become better athletes. This week, Sims is back to talk about nutrition for female runners and how they can fuel for health and performance. 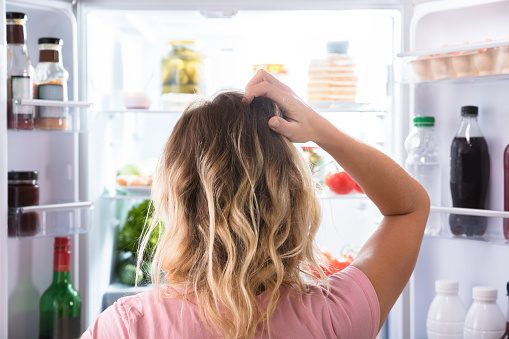 “The big rock for women is to fuel for, and recover from, their training,” says Sims.

She explains many women still carry the “calories in, calories out” mindset of the 1980’s, which leads them to do things like fasted training and delaying recovery to burn more calories and lose weight. Sims says that from a physiological standpoint, we know this doesn’t work. In fact, it has the opposite effect — it down-regulates your resting metabolic rate (i.e. your metabolism slows down) and can actually make you put on weight. She emphasizes that women should be fuelling for and from their training.

“Like I’ve said before, you don’t get fitter while you’re exercising, you get fitter from the recovery,” she says, “and if you don’t give your body fuel to recover, it’s pointless to go out and train.”

When it comes to some of the trendy diets that are popular right now (think Paleo, Keto, etc.), Sims explains there’s a reason they often work better for men than women, and it comes down, yet again, to our physiology. She says men have one area in the hypothalamus in their brains that are sensitive to calories and nutrients, while women have two. This makes women far more sensitive to calorie and nutrient status because biologically, women are supposed to reproduce. Without adequate calories and carbohydrates, it downturns several systems in the body, which affects the menstrual cycle. This leads to an increase in body fat and menstrual cycle dysfunction.

Should women do fasted training?

When asked if women should ever train in a fasted state, Sims’ response was an emphatic no. The idea, she says, behind fasted training is to increase the body’s ability to use fat for fuel, but women’s bodies are already very good at doing that. During exercise, female bodies preferentially use fat and protein as a fuel source, while men preferentially use carbohydrates. Because of this, fasted training in women increases cortisol levels, causing a cascade of poor adaptation, fatigue, depression, anxiety and build-up of body fat.

This doesn’t mean you need to have a full meal three to four hours before your run. Particularly for those who prefer to do their training first thing in the morning, Sims says something small like half a banana, a piece of toast or a protein-fortified coffee is all you need to bring your blood sugar up and decrease your cortisol levels. Once you complete your run or training session, that’s when your post-workout meal becomes important to kick-start the recovery process.

Sims recommends women concentrate their carbohydrates around their training, and to ensure they’re eating protein with a bit of carbohydrate throughout the rest of the day. For women following vegetarian or vegan diets, however, she encourages them to stay away from soy. From a supplement standpoint, she recommends pea isolate as a better substitute because it has a good amino acid profile and also provides some fibre and other nutrients. 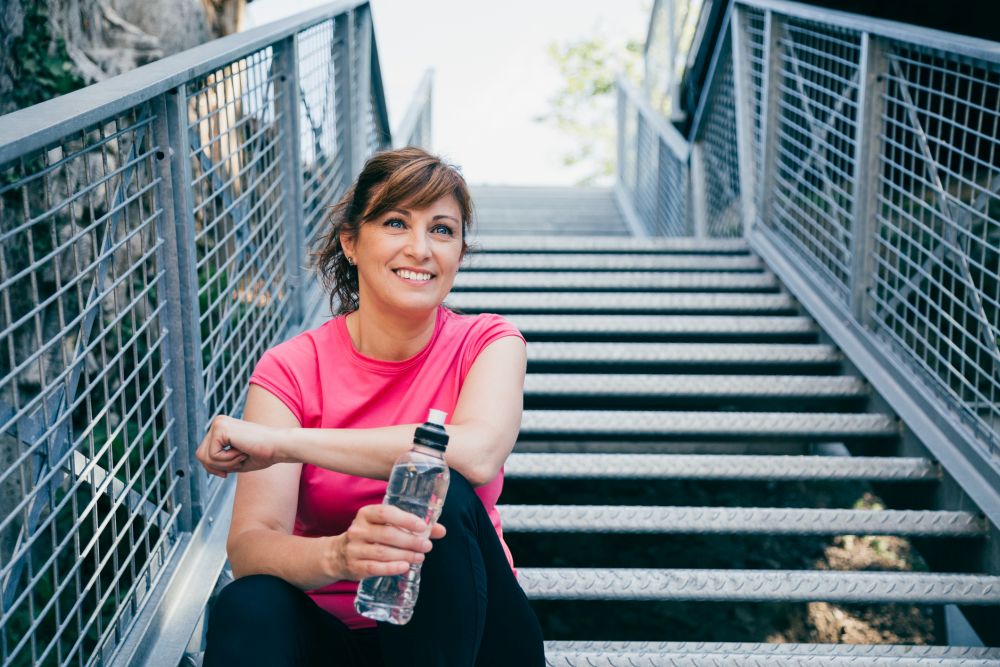 How do women’s hydration needs differ from men’s?

Women’s hydration needs change throughout their cycles. In most cases, women will finish a run or race with similar or lower blood sodium levels than when they started, but when they’re in the high hormone phase they kick out more total body sodium. Their threshold for that also adjusts, which means during that time, women will need to remind themselves to drink, because their thirst sensation changes. Sims explains that men can rely on thirst cues because they can afford to lose more body water, but women shouldn’t.

“When it comes to hydration, women need to dial it in according to menstrual cycle phase, and not rely so much on thirst,” she says.

After a run or workout, Sims recommends slow rehydrating, rather than gulping a bunch of water down, especially during that high-hormone phase when dehydration is more of an issue. She also suggests rather than plain water or a traditional sports drink, women use one of the new functional hydration products. These are lower in carbohydrate (too much will sit in your stomach and dehydrate you further) and higher in electrolytes. For a lower-intensity workout, she suggests simply adding a bit of maple syrup and a dash of salt to your water.