Today is World Vegan Day, and vegan runners around the world are celebrating the many benefits and joys of an animal-free lifestyle. And though some meat-eaters are fond of telling vegans they can’t possibly get enough nutrients from a vegan diet, there’s plenty of evidence to suggest otherwise.

RELATED: Your body on B12

Vitamin B12 is essential for cell metabolism, red blood cell and DNA production, cognition, memory and nervous-system function. B12 is only available naturally from animal sources, but vegans can easily get their recommended daily amount (2.4 mcg per day) by consuming B12-fortified foods or supplements. Here are some great sources of vitamin B12 for vegans, who may need to look no further than their fridge or pantry. 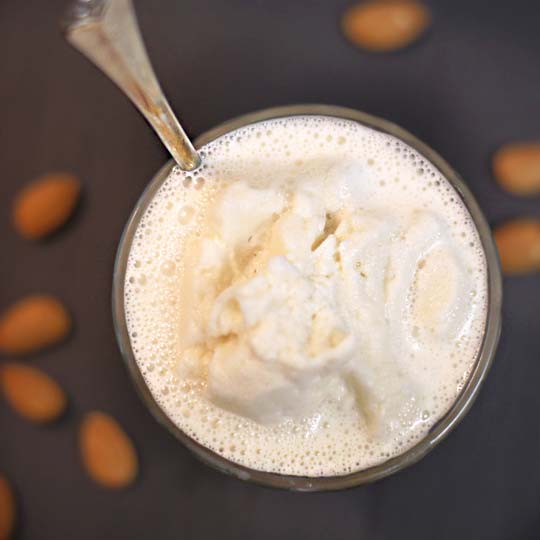 Many almond, cashew, coconut, hemp, and soy milk products are fortified with vitamin B12. As with any product, always read the label to make sure you’re getting what you need.

We’re told that some mainstream grocery brand cereals are vegan, though they are not labelled as such, so finding an appropriate cereal may be easier (and less expensive) than you thought.

Certain brands of nutritional yeast are fortified with vitamin B12, e.g. Red Star, and Bragg, so once again, read the label, or ask your health food store operator to make sure.

Supplements come in various forms, including tablets, injections, sublingual nuggets, sprays, and powders (which you can sprinkle on food).

Happy #VeggieWeek to all the veggies out there, we salute you! Get some B vitamin action by adding a little Marmite to your dishes. #marmite #vegetarian #vegan #NationalVegetarianWeek

A staple of the British diet, Marmite is widely available in North America and though many North Americans find its strong, salty flavour and buttery texture to be an acquired taste, it can be eaten with almost anything–apples, toast, crackers, or even added to stews, which makes it a highly versatile way to supplement your diet.