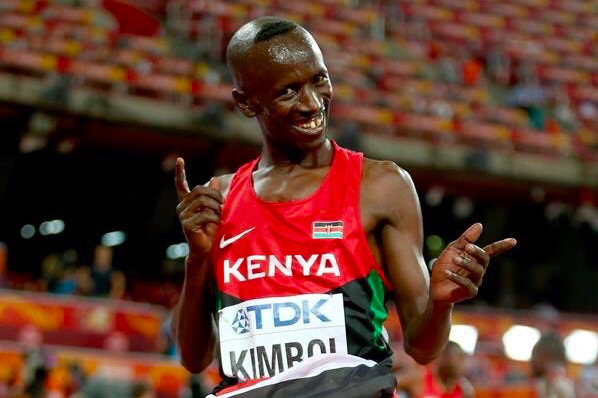 Ezekiel Kemboi came to Rio with one goal: to win yet another gold medal. As it turns out, he was also planning on capping his extraordinary career in Rio, retiring as the greatest steeplechase runner in history.

Kemboi’s fairy tale ending was spoiled by fellow countryman and arch rival Consenslius Kipruto, who, after a few years of living in his shadow, flew by Kemboi and stole the gold medal. Kemboi was deflated, and American Evan Jager outpaced him. The Kenyan king of the steeple would have to settle for a medal he wasn’t accustomed to: bronze. 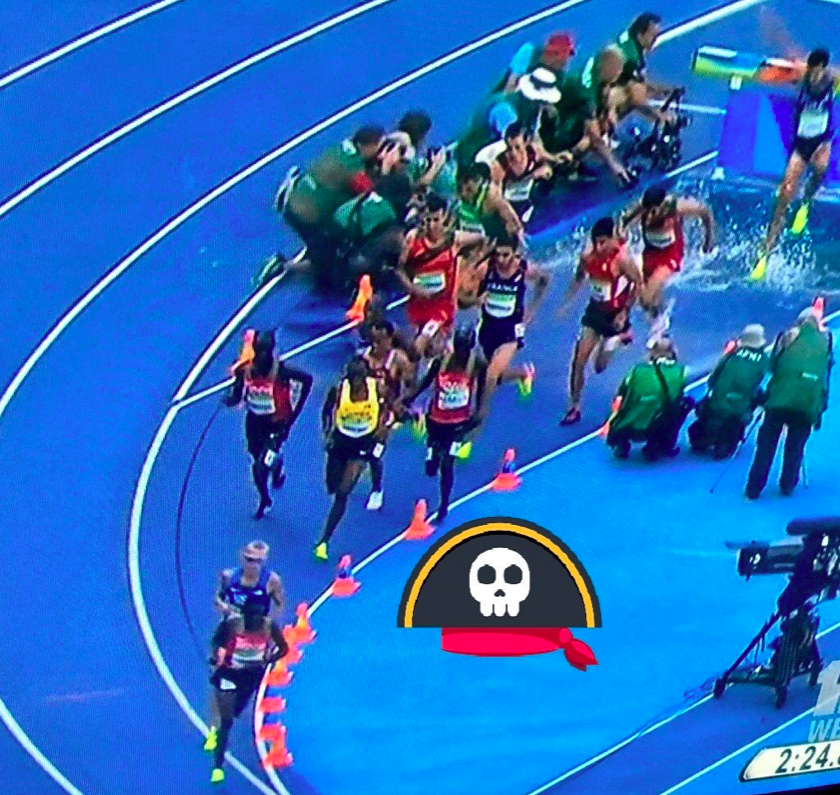 The flamboyant Kemboi showed class in defeat, and took the victory lap with his Kenyan teammate. He was clearly disappointed but quickly seemed to realize he was handing over the gauntlet to the younger, faster Kipruto at these Games. And so, Kemboi announced after the race that his bronze-medal performance would be his last ever race. He’d achieved more than any steeplechase runner, ever: two Olympic golds and a four-time world champion. The man known for bizarre haircuts and hilarious post-race dancing made his event fun while dominating at it.

And then he was informed that he’d been disqualified.

After the race, track officials reviewed the race tape and at the 2:44 mark, Kemboi appears to have stepped off the track on the inside lane with his left foot. The section is on the penultimate turn of the track, immediately after the water obstacle. The race was still heavily contested, with a large group of racers in close proximity. Yes, Kemboi did technically break a rule that warrants disqualification, but it doesn’t seem as if he did it purposely, and it is clear that he gained no competitive advantage for his misstep. Regardless, the IOC has stripped Kemboi of his medal. He will now head back to Kenya empty handed and retired.

At least Kemboi left us with one last great haircut. Everyone felt that he looked young, even though he was considered “old” for a track runner at 34, so he gave himself an “old man” haircut.

Kemboi : The world thinks I am a kid