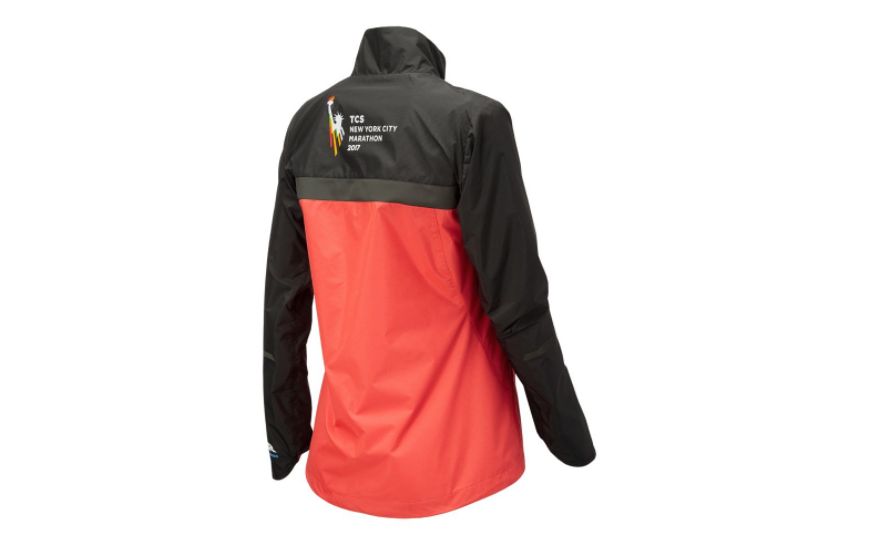 For runners who trained hard for the TCS New York City Marathon, the big day is near. The final of 2017’s World Marathon Majors and the biggest marathon on the planet is set for Nov. 5.

Training for a race as highly regarded as New York is kind of a big deal for any distance runner. And so, it’s likely that those who have put in the long runs and grueling speed sessions will want a souvenir of having completed this iconic 42.2K around one of the most celebrated cities in the world.

Retro-inspired, made for November 5th, 2017. Pre-order the official marathon event jacket, inspired by our first ever apparel collection from 1978, through our bio. #RoadToNYC

New Balance, the race’s corporate sponsor, released several items of NYC Marathon-specific swag. One of the most sought after items, of course, will be the official marathon jacket. Coming in black and red, the NYC Marathon Windcheater Jacket was made in collaboration with the New York Road Runners. As noted by the running apparel company, this one was inspired by their first-ever apparel collection back in 1978.

For many runners, getting a hold of this official marathon jacket and donning it not just in New York but at other road races is a point of pride. It’s likely that we’ll be spotting this black and red number at big-deal Canadian events in the months to come too. What do you think of this 2017 design? Love it or hate it?