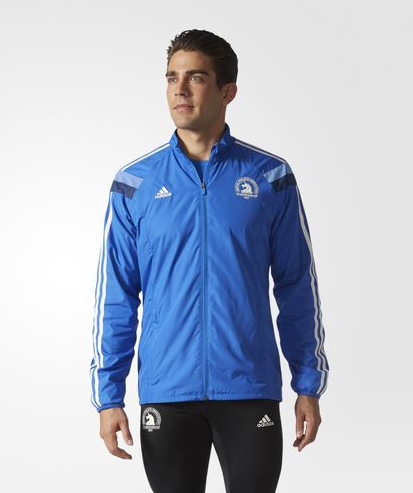 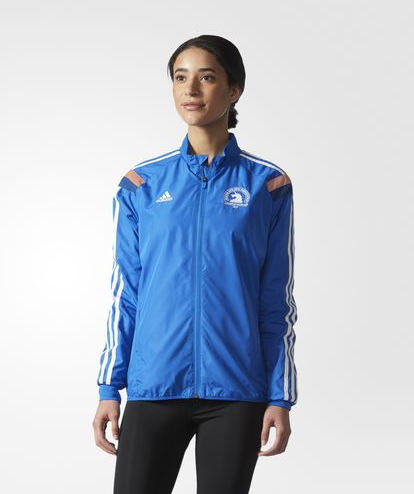 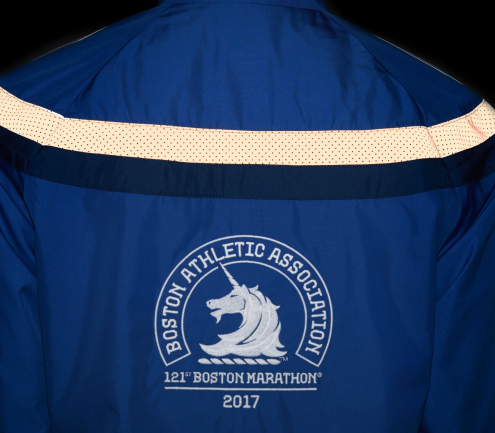 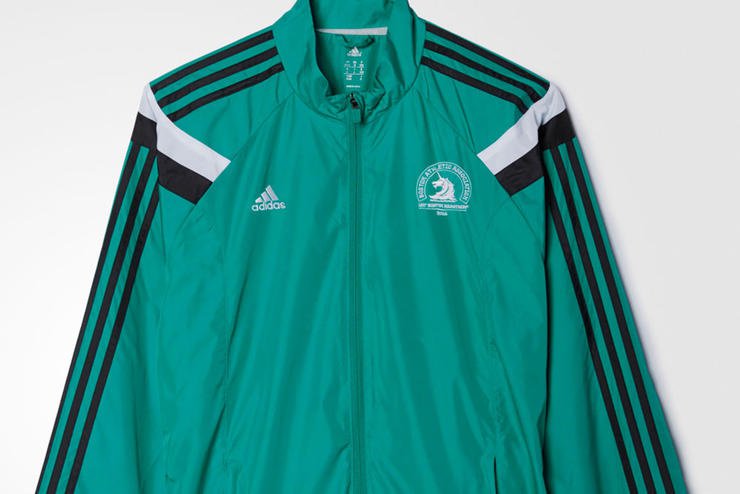 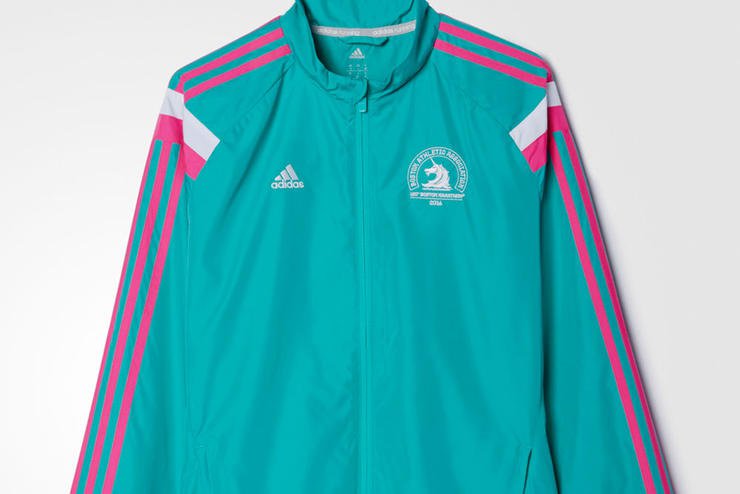 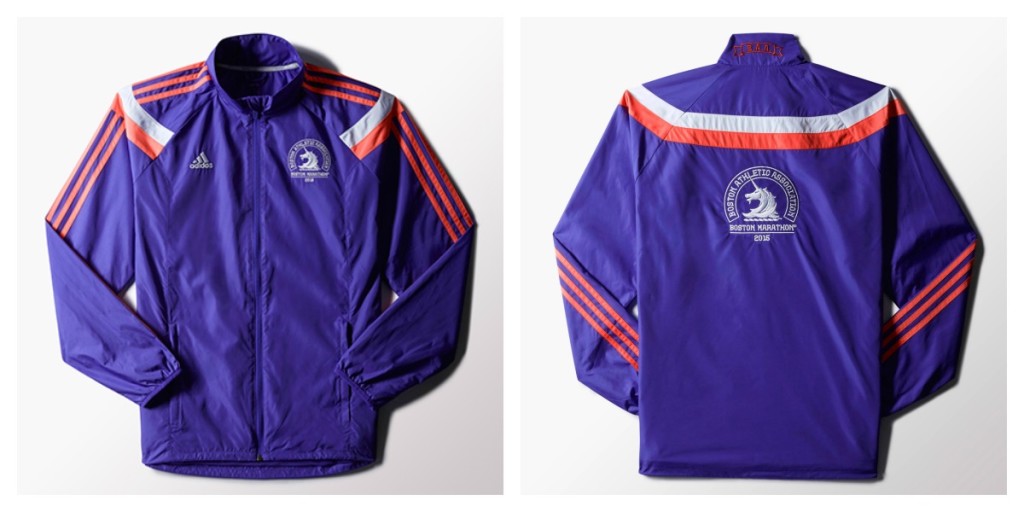 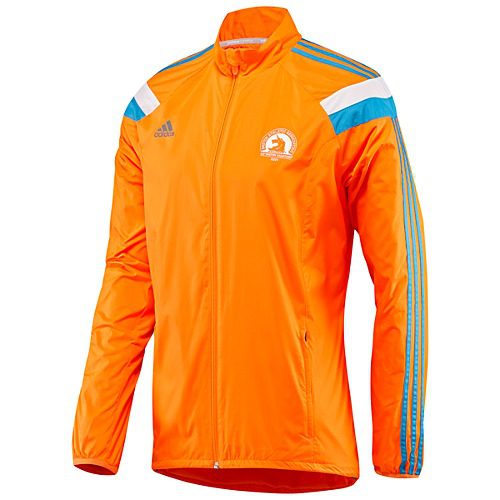 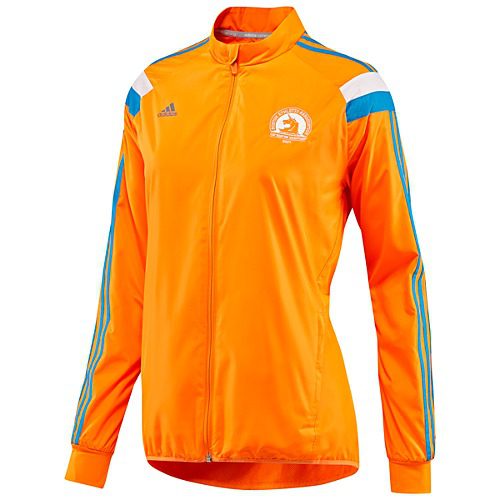 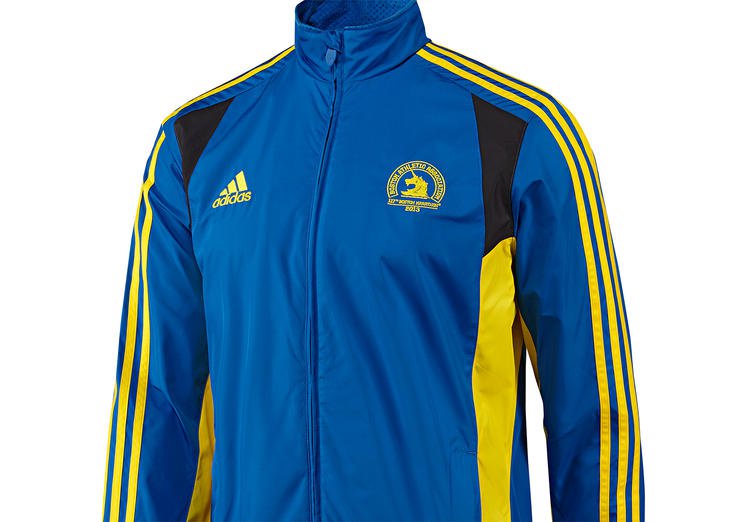 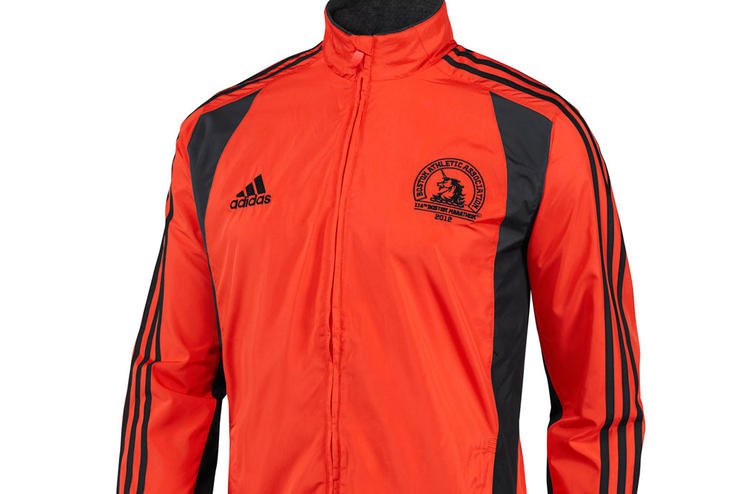 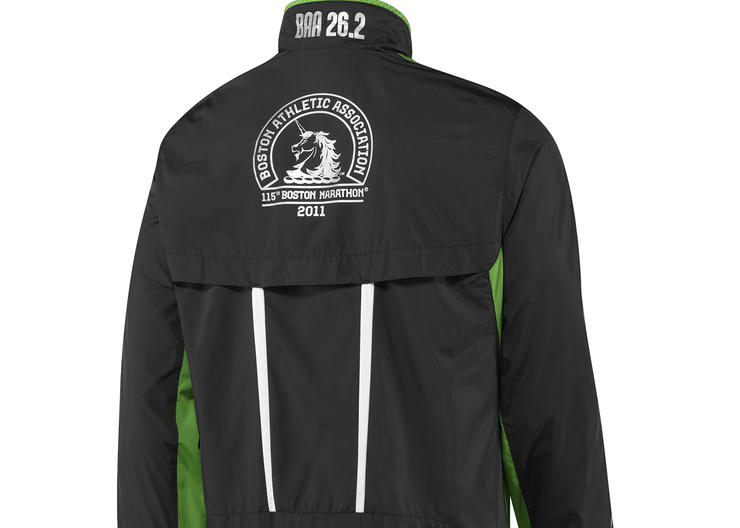 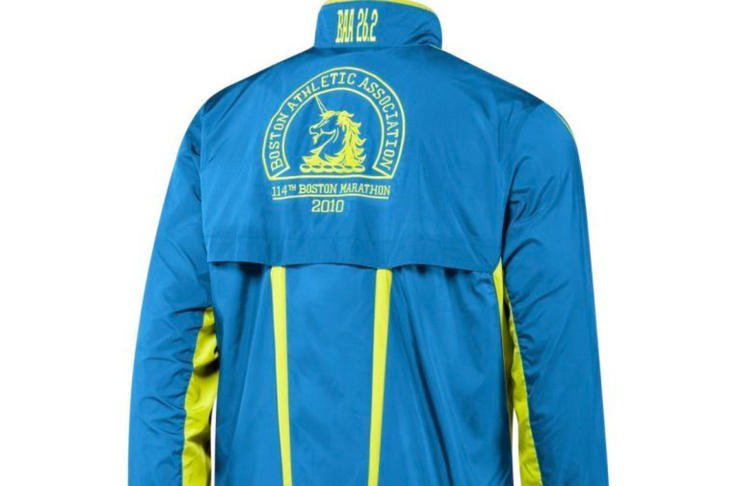 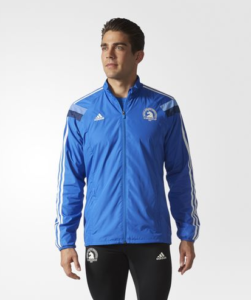 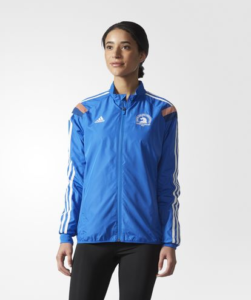 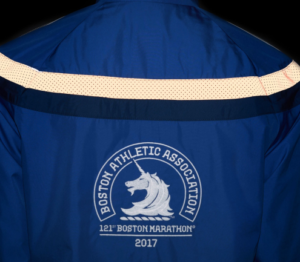 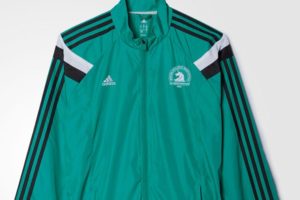 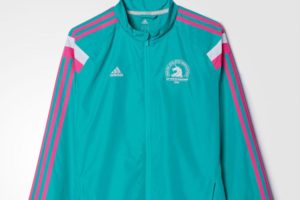 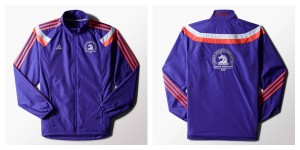 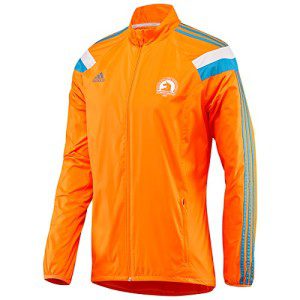 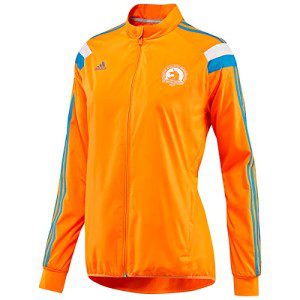 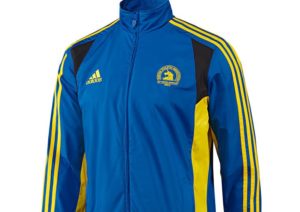 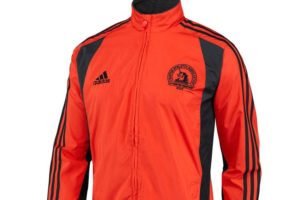 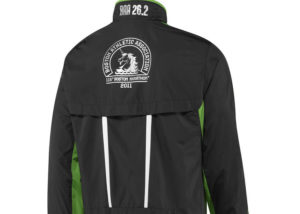 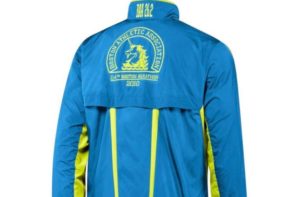 When thinking of the Boston Marathon, the first colours that come to mind may be the iconic yellow and blue of the start and finish lines. Despite these being the traditional colours of the marathon, the colour schemes of Boston apparel throughout the years have been vast. Perhaps the most popular piece of apparel associated with the Boston Marathon is the Celebration Jacket.

The newest edition of the Celebration Jacket is solid blue with a slight differentiation between the men’s and women’s models. The jackets, manufactured by Adidas, are available online for US$110.

The jacket. Are you the superstitious type who won't buy the jacket, won't even THINK about buying the jacket until after the race? Or are you so excited to get your hands on one that you just can't wait another moment? Either way, we've got ya covered. Stop by and see us – covet from afar, or grab your jacket today. . . . #bostonmarathon #boston2017 #roadtoboston #beboston #adidas #adidasrunning #marathonjacket #bostonmarathonjacket #celebrationjacket #bostonrunbase

The 2014 version of the jacket is arguably the brightest Adidas has ever made. The orange theme on both the men’s and women’s jackets were met with mixed reactions in the leadup to the event three years ago as some compared the colours to those of a traffic cone. 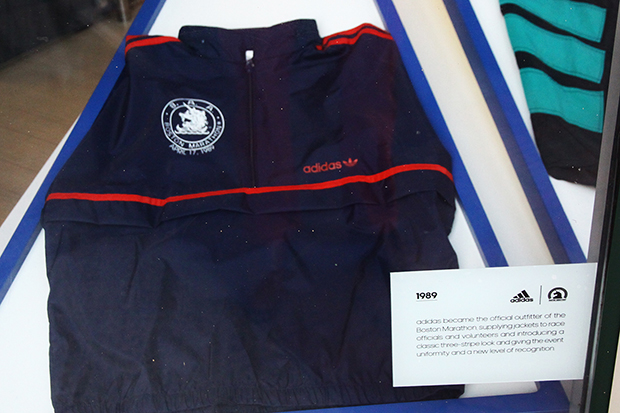 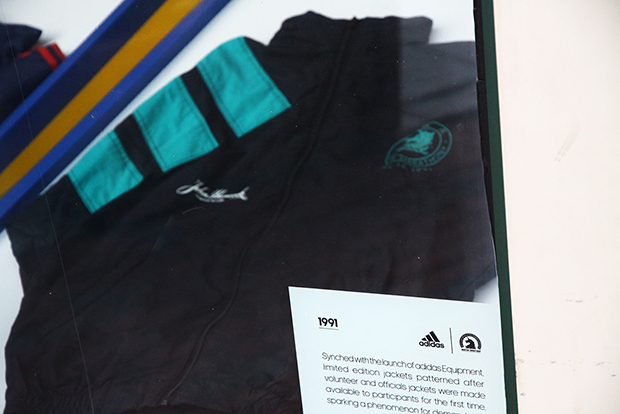 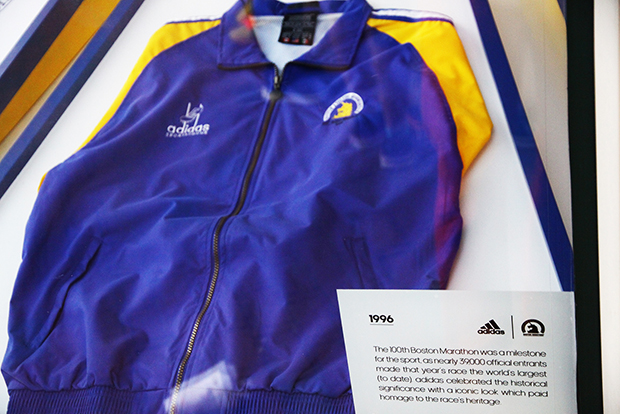 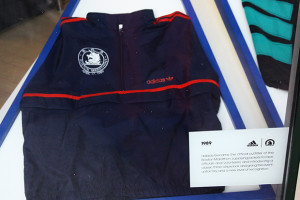 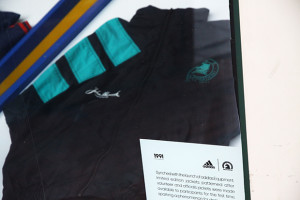 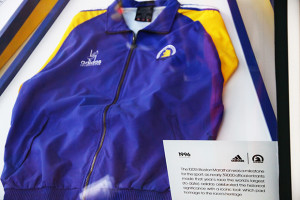 The Celebration Jacket has a number of notable features, at least in recent years, including Adidas’ signature triple-stripe on the arms, the Boston Athletic Association (B.A.A.) logo as well as a dual-coloured set of stripes that cross the back of the jacket.

Don’t be surprised to see some old school jackets around Boston in the coming weeks, especially at the pre-race expo at John B. Hynes Veterans Memorial Convention Centre at 900 Boylston St. Regardless of the year, the pride with which these jackets are worn remains unchanging.

Editor’s note: This article was originally published on Jan. 13, 2015 and has been updated.