It’s cool but not FREEZING. The sun is peeping out but it’s not exactly hot… what are you supposed to wear when it comes time for the run? These are our top transitional wear picks. 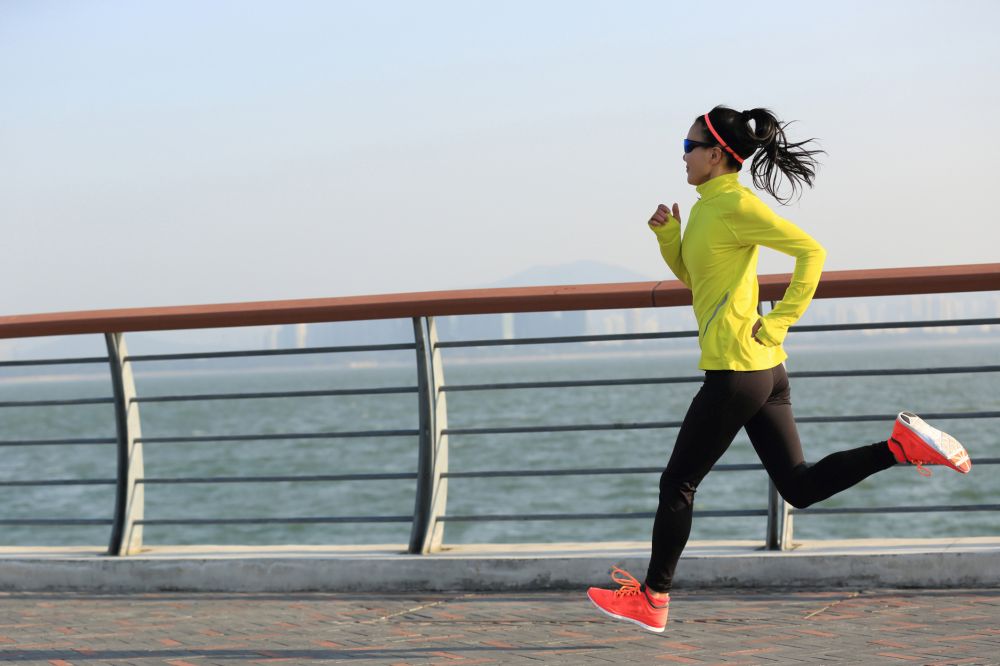 Transitional clothing is essential in the runner’s closet. March and April weather in Canada often reaches temperatures that feel springlike yet there’s still that underlying cold. That gear you bought in November might be 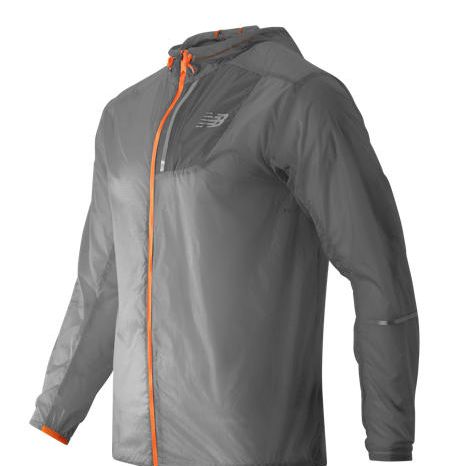 getting tired and windproof or heavy fleece layers are overkill when running through the thawing conditions of late winter/ early spring. It’s also not yet time for shorts or airy, meshy tops. Enter the transitional wear. Here are five of our favourite pieces this week:

RELATED: Five things to wear when… it’s cold but not too cold

We’re really impressed with brands that do the packable jacket trend well– and New Balance is one of them. Too hot even for a light layer? This jacket folds nicely into its chest pocket to keep it nice and compact even after shedding it. This one is wind and water resistant and designed with in-between weather in mind because 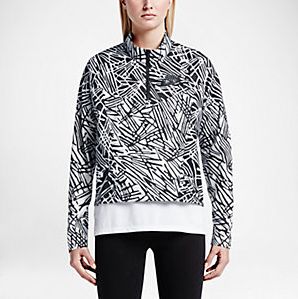 as runners know, at this time of year, it’s often slightly too warm or slightly too cold. Another nice feature that this jacket has is that its hood rolls into the collar so it won’t awkwardly flap in the wind when its not being worn.

This one caught our eye because of its awesome looking black and white graphic print. This style says spring without having a colour overload. It’s not just about looks with this half zip though. Again, we’re fans of the packable jacket idea and this one folds into a little pouch that straps around the waist. And no, it doesn’t look like a dorky fanny pack when worn this way. This could be the end of the 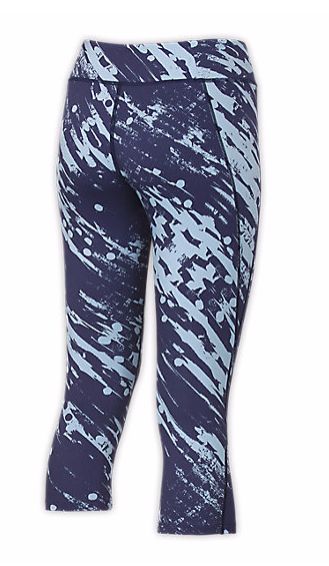 We’ve all had that moment where we attempted running in the shorts way too early in the season. Having to cut a run short to go warm up the blotchy, frozen legs is no fun. A capri however gives enough coverage while not feeling like too much. Right now, we can’t help but fall in love with The North Face’s new prints and colour schemes. This is a brand that produces cool, on point gear that will jazz up a runner’s winter or spring closet.  This item is mid-weight, breathable, sweat-wicking and made out of recycled materials. Oh, and you should feel the fabric– it’s extra soft. 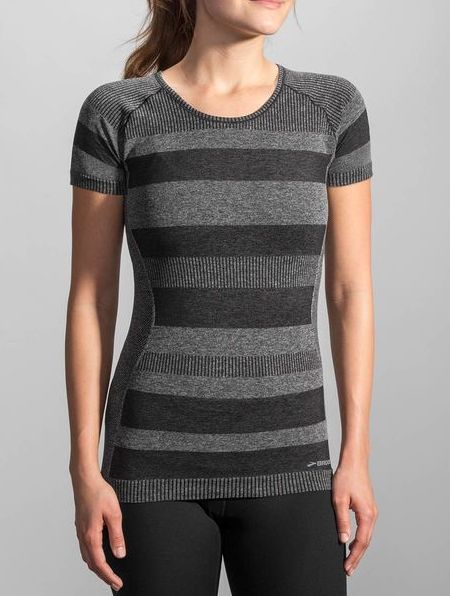 Brooks designs really trendy-looking women’s wear and this short sleeve top is one such example. This is a piece of apparel that manages to be figure flattering but shouldn’t feel too tight. One thing we love is that it’s a seamless design which also means it’s less likely to cause chafing. When the weather warms up, one of the first things to go is layers on the arms. A nice short-sleeve worn underneath a jacket or long sleeve zip top is the way to go. We’d wear this on the run or even throw it on as part of a casual, athleisure look. 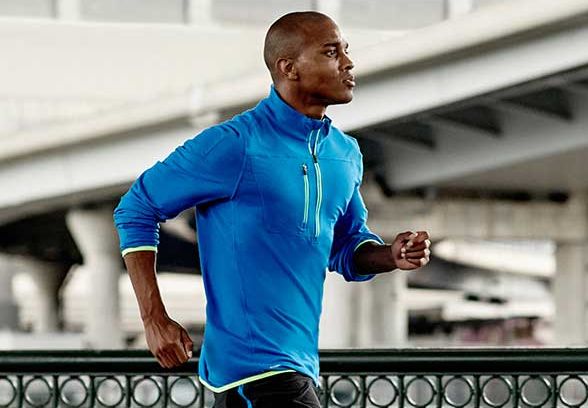 Spring mornings can be extra chilly and that’s exactly what Saucony had in mind when coming up with the concept for the Evolution Sport Top. Runners who wear this one in the late winter months will notice that it traps body heat without weighing you down. Wear it as a base layer with a light jacket over top until it gets warm enough to wear it just on its own. Runners will appreciate the drop-hem design as well.