With 2016 winter apparel now coming out, Canadian Running is switching it up a bit for the year’s first edition of gear of the week.

Our testers highlight some of the less noticeable — but highly useful — features as well as some trends in 2016 winter apparel.

The latest in long sleeve tops include a number of useful features that will keep runners warm this winter. Many are equipped with thumbholes with a flap that turns the sleeve into a hand wrap/ mitt, designed to assure a snug fit and warm hands.

A second is a less-traditional back pocket, which provides a safe and secure alternative for storing personal items such as keys and credit cards.

Tested gear that include at least one of the above features are the Saucony Omni Sportop, the ASICS Lite-Show Long Sleeve Half-Zip and the Zoot Ocean Side Half-Zip. 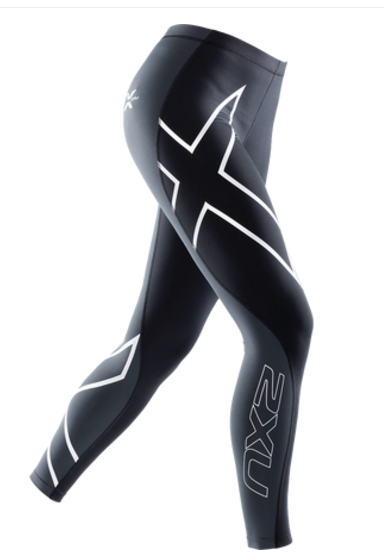 One key question that seemed to emerge from 2016 winter apparel was whether running tights/pants should include a quarter-length zipper at the bottom. With a zipper, there’s more flexibility in terms of fit but without it, there’s no chance of zipper breakage.

After testing the Pearl Izumi Fly Tight and the 2XU Elite Compression Tights, both were great performers on test runs — the absence of a zipper at the bottom was not missed.

A second trend we’re noticing is more looser fitting pants in 2016. Typically, this trend boasts warmer material, designed to withstand the coldest conditions. The loose fit also allows for an additional layer underneath if temperatures drop to minus double-digits. The Arc’teryx Trim Fit pants fits that description, and proved to be a great choice in cold, windy weather.

The outermost layer needs to be one of the toughest of all layers — especially in colder regions of Canada — to ensure warmth on runs this winter.

Not surprisingly, general fashion trends have permeated the running scene, with nearly every running company releasing a puff jacket as part of its 2016 winter apparel line. Considering the warmth puff jackets provide, we have no complaints.

One such piece is the New Balance Heat Hybrid Jacket, which retails for a reasonable $179.99 on the Nnew Balance Canada website. Canadian Running testers used the jacket in weather as cold as -15 C wearing just a single base layer (thin long-sleeve) underneath to avoid bulk.

What’s great about the New Balance piece are the fitted sleeves and fitted waist, keeping the jacket in place despite being a bit bulkier than most running jackets.

The women’s version also features thumbholes while the men’s 2016 winter apparel piece does not.