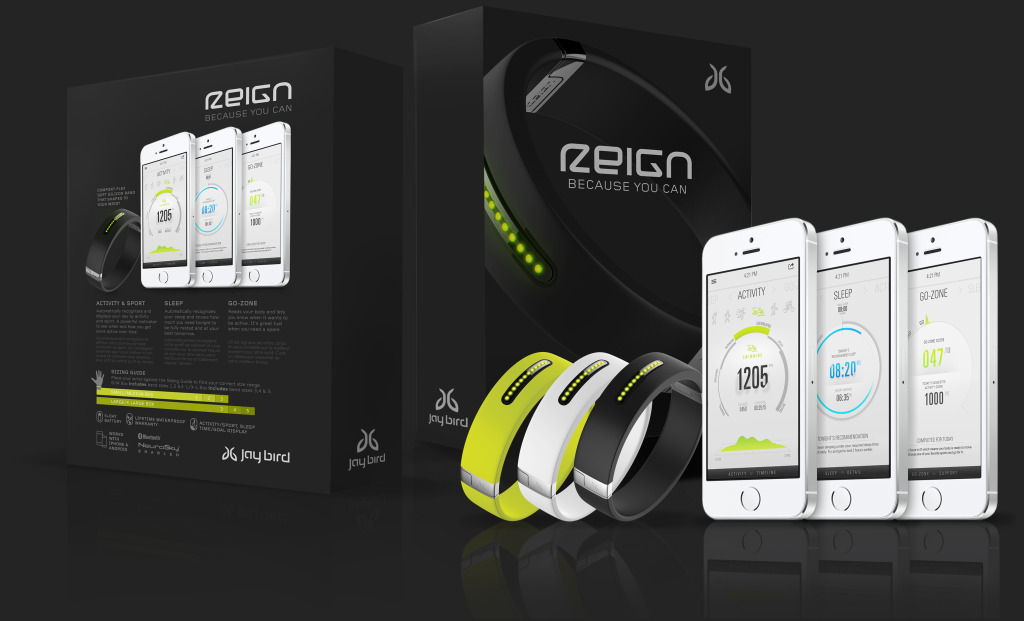 Jaybird, a company known for making some of the most popular Bluetooth headphones, has now expanded into the fitness tracking market with their new Reign. After a delayed release, the product hit stores on Nov. 2.

In a market quickly filling up with products which are all seemingly trying to do the same thing  (tell you what you’ve done) Jaybird has taken a different approach. They want to tell you when you’re ready to do more.

The wrist activity tracker knows when you’re walking, running or swimming. An ankle strap also lets the device track cycling data, but the the Reign’s signature feature is what the company has termed “Go-Zone.” The Go-Zone is a calculation the product and its corresponding app make based on heart rate variability, or the difference in intervals between each beat of your heart. Though heart rate has always been an excellent tell of how hard you’re working, HRV is a newer measure of how rested you are. In a broad sense, a higher variance between heart beats means you’re more rested and Jaybird has taken advantage of the new technology in the product. The Reign also accurately tracks your sleep patterns.

The wristband itself has a sleek design. It comes in black, white or green and it can be worn with casual clothing. The actual tracking pod is small — about 1 cm by 3 cm — and magnetically clips into the usual wristband, a sportband or the cycling ankle strap. It swaps out easily. The pod has a small LED progress bar telling you how close you are to reaching daily fitness goals. At first this seems great, but the LEDs blink whenever it detects activity, meaning you can find it lighting up at times when you may not want them to be. They blink and flash while cutting vegetables and typing at your desk. Though this doesn’t seem to affect your activity tracking at the end of the day, it does seem odd. 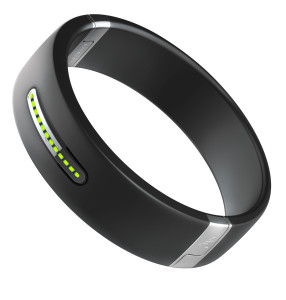 The Reign’s features are all dependent on the app which works great. It’s intuitive and filled with useful features but doesn’t seem to be stuffed with confusing extras. It does what’s needed and a bit more without drowning you in options. At this point is only available for iOS — Android users are going to have to wait for an expected December release.

The device stores up to three days worth of data, so you also don’t need to carry your phone around on all your runs and workouts, an annoyance that some fitness tracking apps and devices suffer from. This is a big bonus for a lot of people.

Something the company seems to have overlooked was pairing the new device with their headphones. Both products are already Bluetooth compatible and the headphones have audio controls which could be used to play music stored on the Reign, though that feature doesn’t seem to be available.

Overall, the Reign is a great new option for those looking for a more complete fitness tracker. It covers all the bases and more, giving a holistic look at your daily activity and letting you know when you’re ready for a good workout. There are a few kinks which could be ironed out, but few products are launched without small hiccups. The Reign is likely to be a strong competitor in the fitness tracking market and will compete for a place on the arms of runners in 2015.