Nike’s most beloved trainer has a few notable upgrades for its 37th iteration. The Pegasus 37, which becomes available today in the US, offers a lighter version of the shoe with higher energy return. If you’re a Pegasus fan, these are upgrades you’ll be interested in.

The biggest change to the trainer comes from the React Foam. React is lighter, more responsive and more durable than the previous versions Cushlon foam. This midsole will have similar feel to the React Infinity–a firm shoe with a springy ride.

The company also added an air bag to the front of the shoe (think Nike Air Max 2015, but for running). The bag, which used to run the entire length of the shoe, now sit at the forefoot, where runners have their last point of contact in their stride. This upgrade, coupled with the React foam, gives the shoe significantly higher energy return.

Nike created the React Infinity in hopes of solving the injury problem, one they feel has been under-considered by shoe companies. Brett Holtz, Vice President of Nike Running Footwear said in January, “We want to get runners to the start line and this is done by reducing injury in all runners. That’s our goal with this upcoming Spring line.” This Pegasus 37 is the latest release of Nike’s spring line. 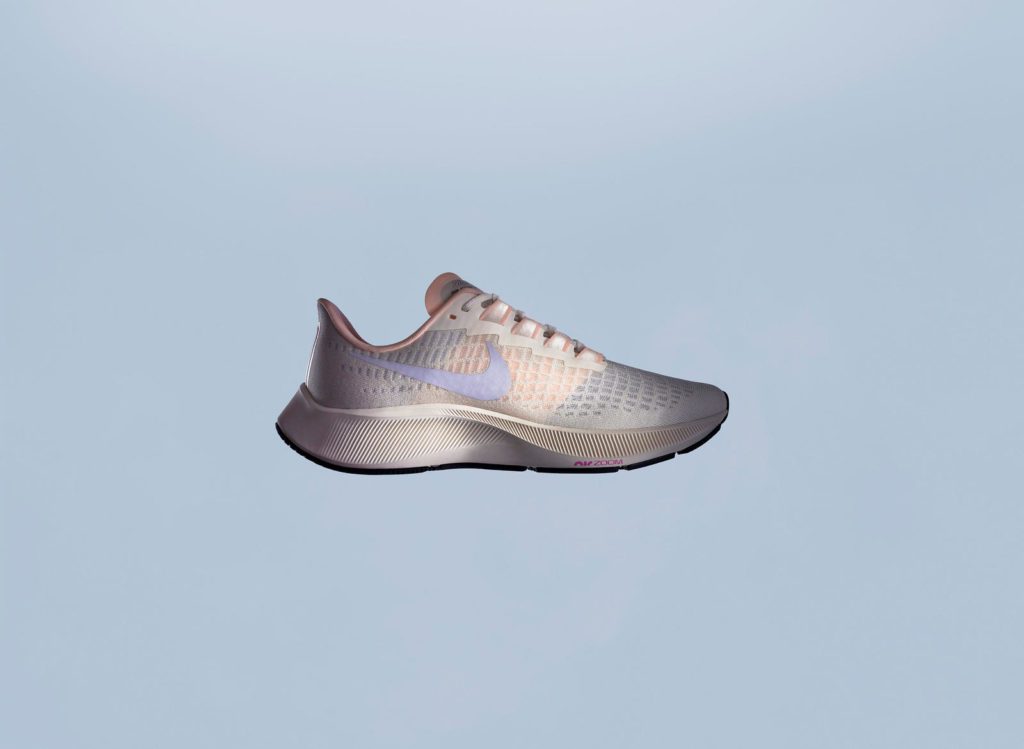 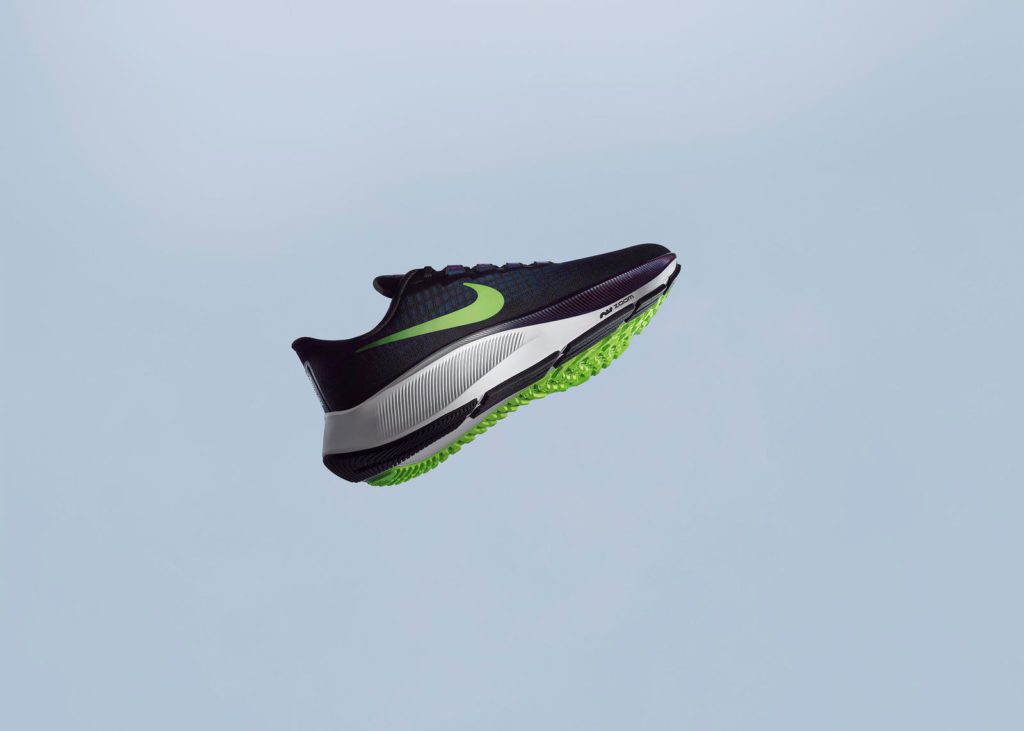 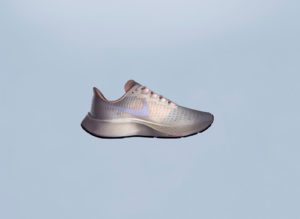 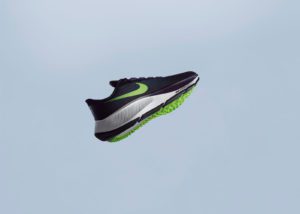 Differences between men’s and women’s shoes

The shoe kept its waffle outsole, as per Pegasus tradition. It retails for $155 CAD and will be available in Canada later this month.