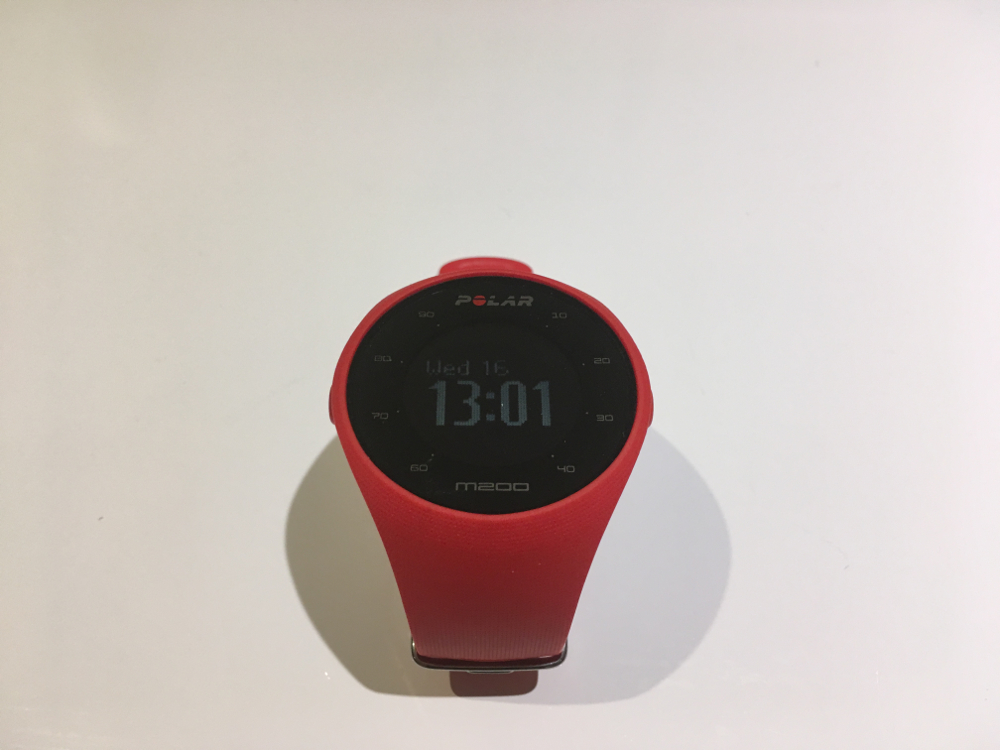 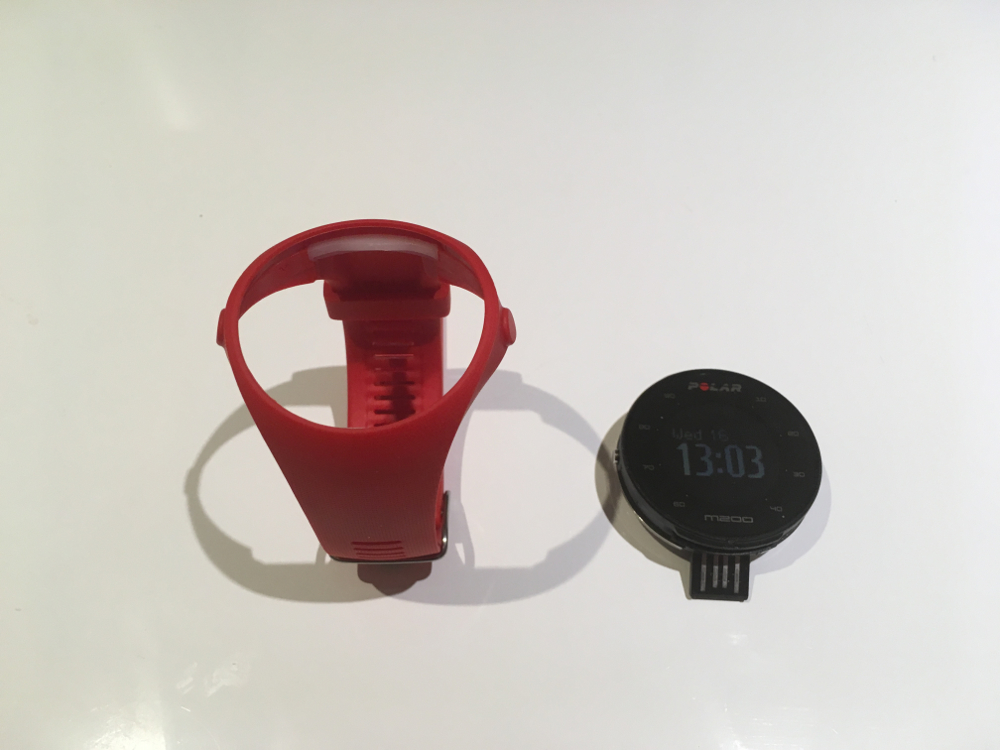 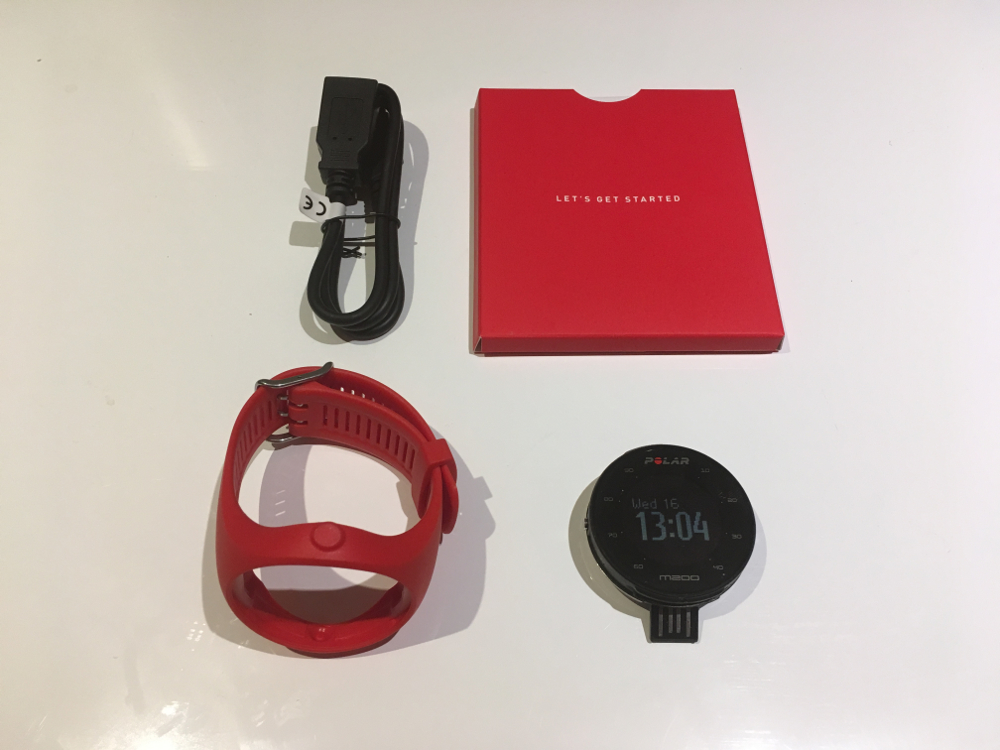 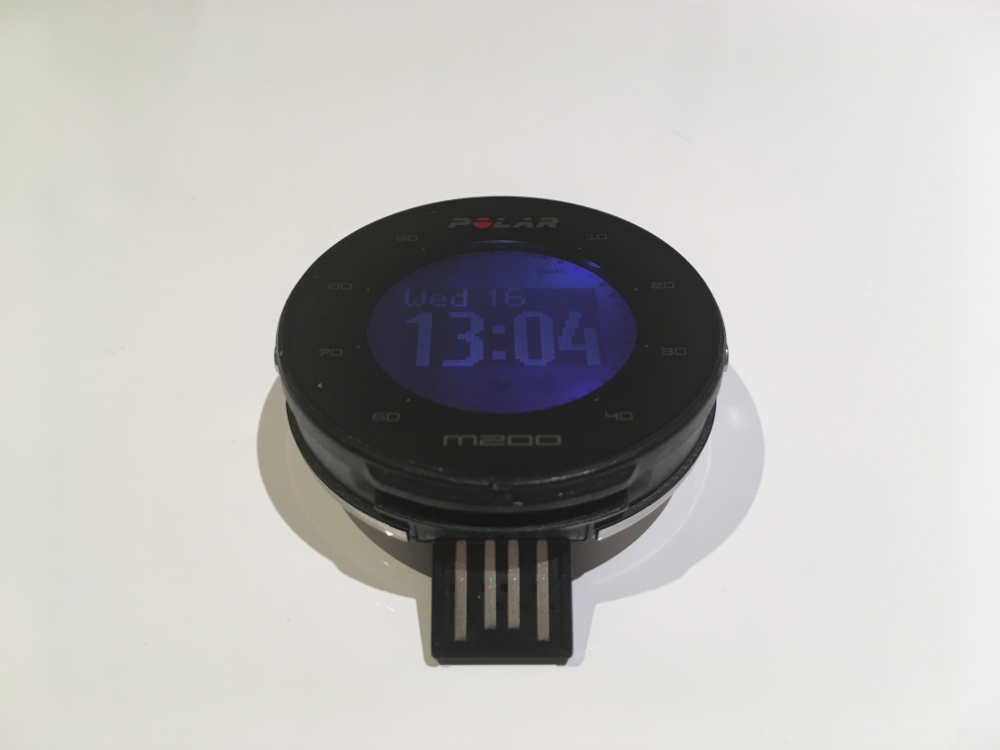 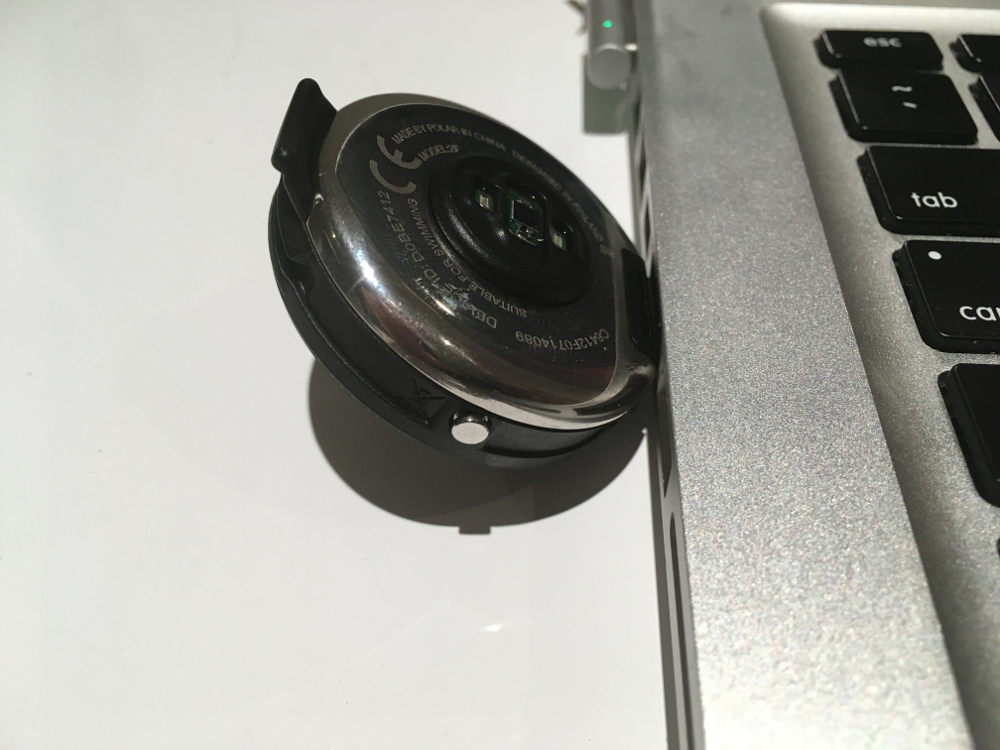 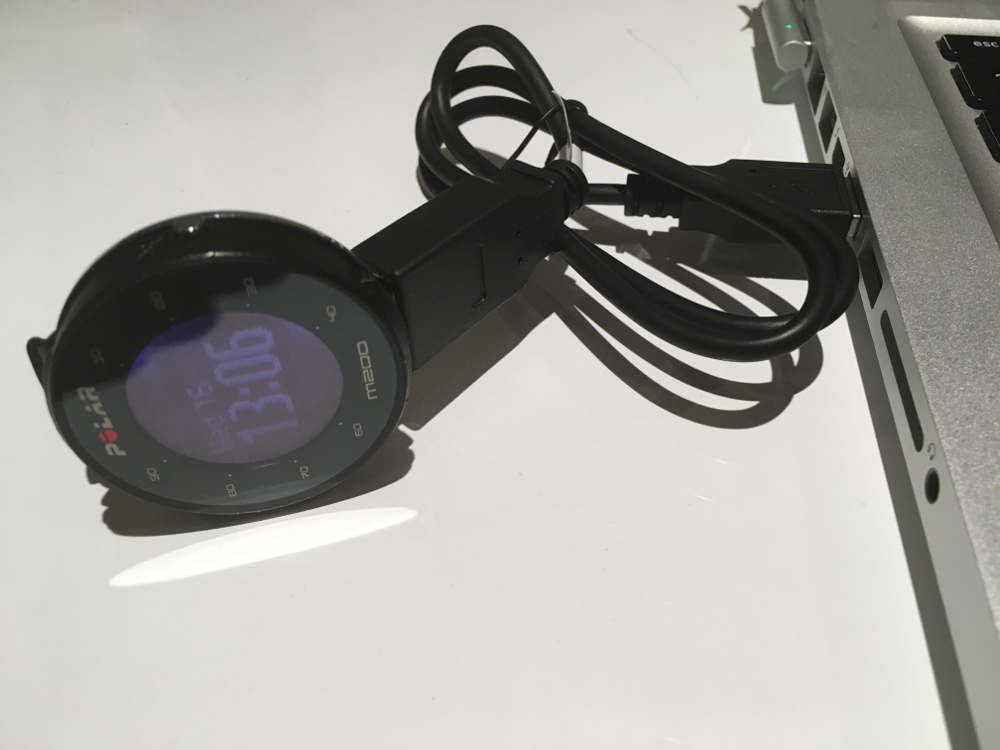 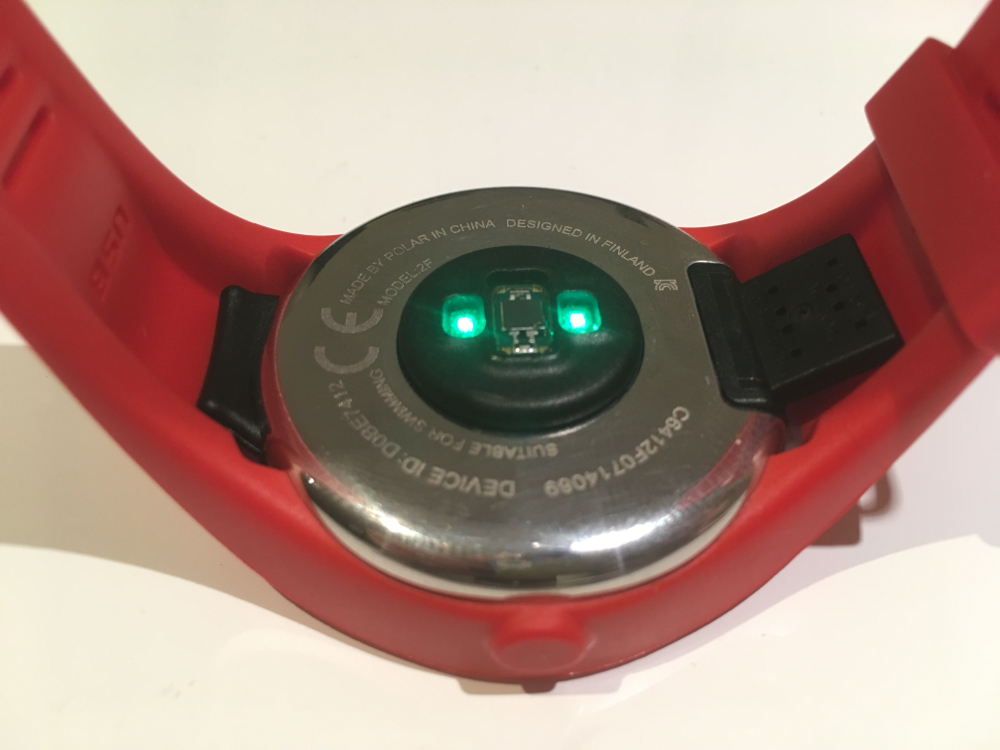 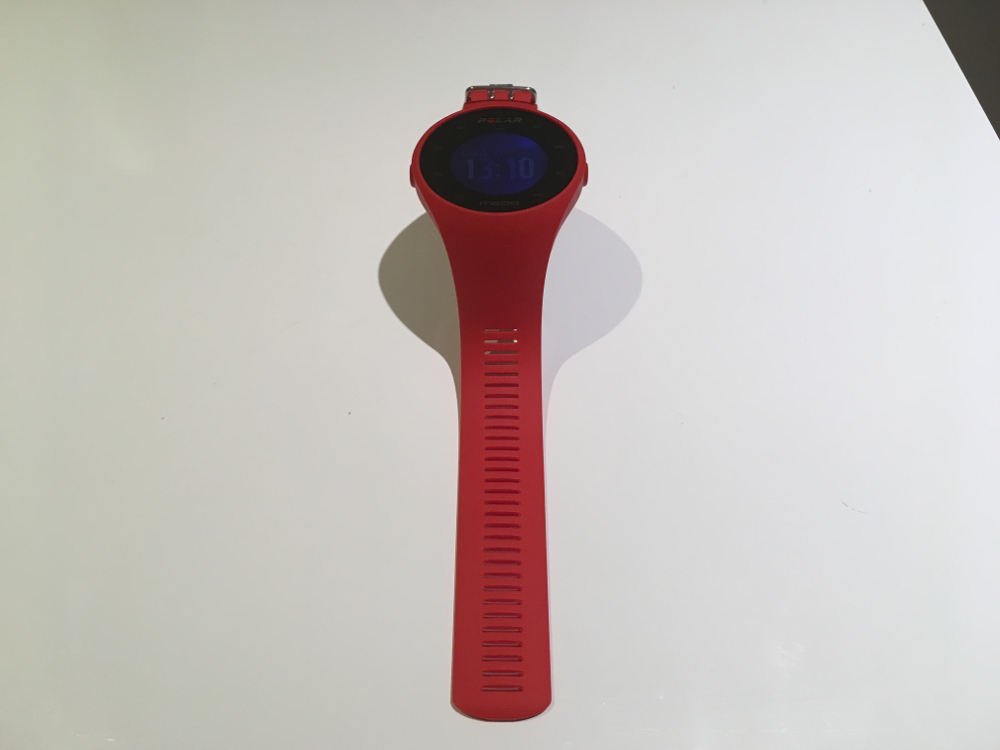 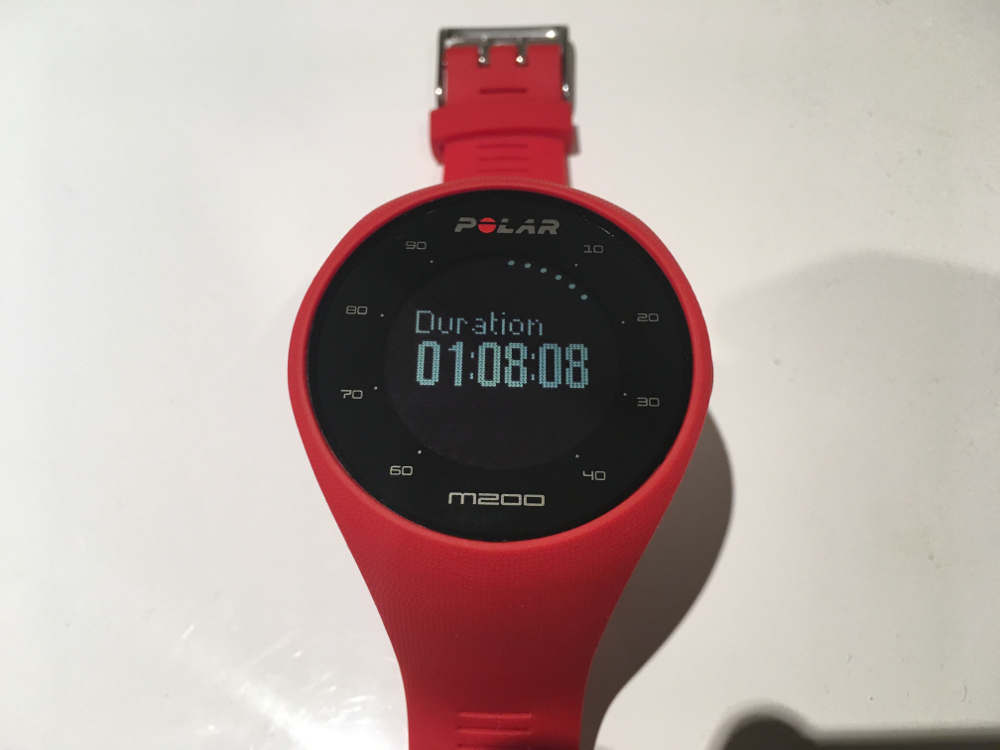 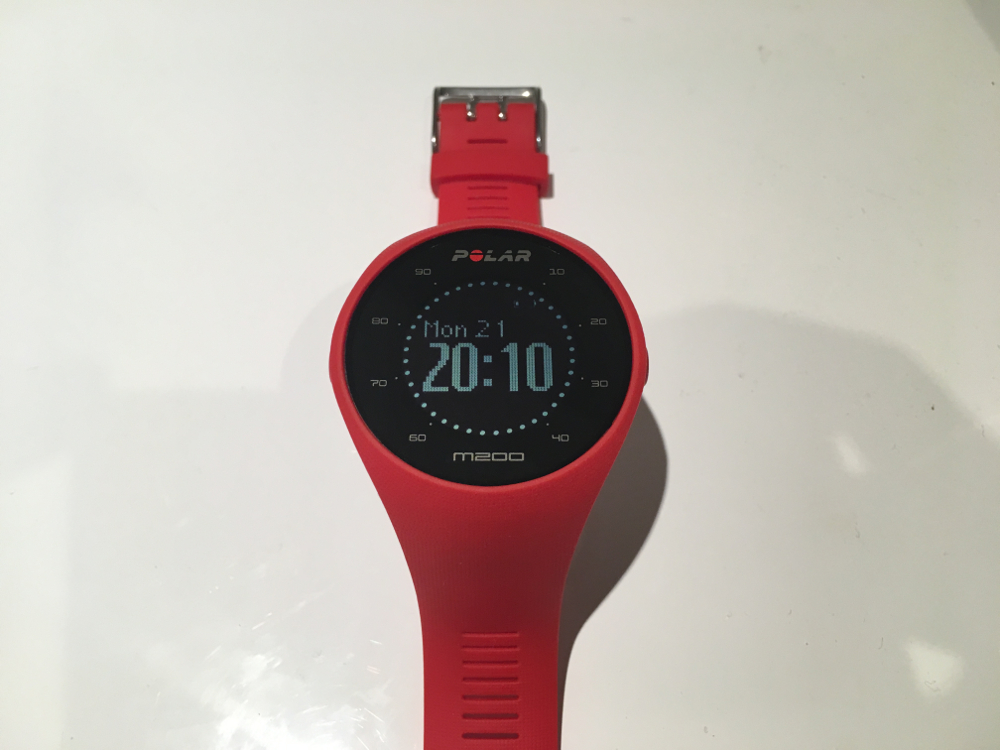 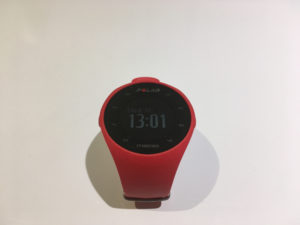 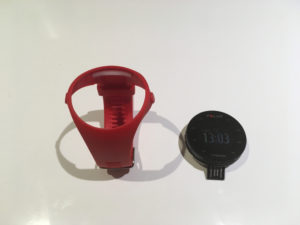 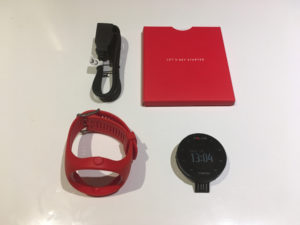 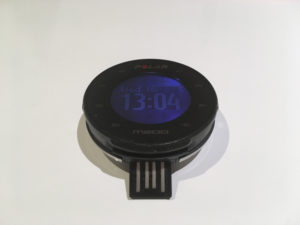 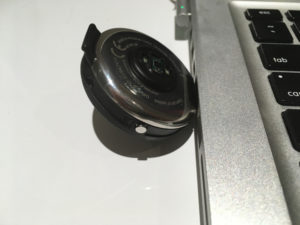 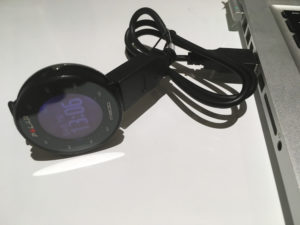 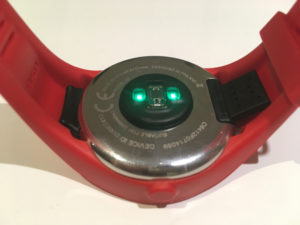 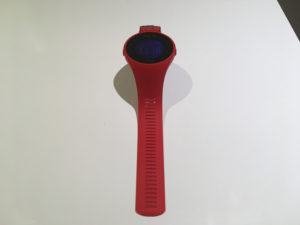 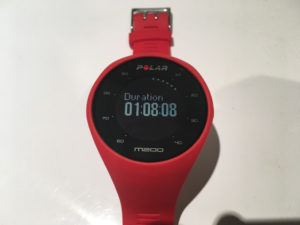 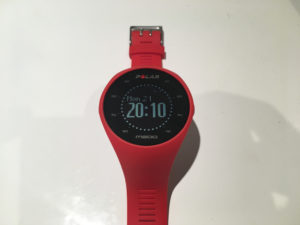 The Polar M200 packs a whole lot of punch without breaking the bank.

The newly-released watch from Polar covers all the basics, including the ability to track pace, distance and calories, in addition to some fancier features like an optimal heart rate monitor, smartphone notifications and the ability to track activity and sleep. The device costs $189.99, a fair price point considering the wide range of stats the device tracks.

Introduction to the watch

The watch design is simple and, at its price point, the M200 will cover much of everything a runner needs when it comes to training. Looking at this one, there is a single button on each side and a USB port built into it meaning that you don’t need a unique charging port when at home or travelling. The watch, which peels off the plastic holder, can plug into the side of your laptop, your phone wall outlet or with the USB cord that comes in the package. Runners can sync it both through the USB or through Bluetooth.

If need be, the wristband can be replaced as the watch itself can be peeled back from the unit. It’s simple to remove and reinsert the watch into the casing. The display is simple and automatically lights up in the dark when you need to look at the time. With a rubber wristband that has grooves every few millimetres, it’s not difficult to find the right fit for your wrist. That’s a big plus versus traditional wristbands that only have a few preset adjustments. 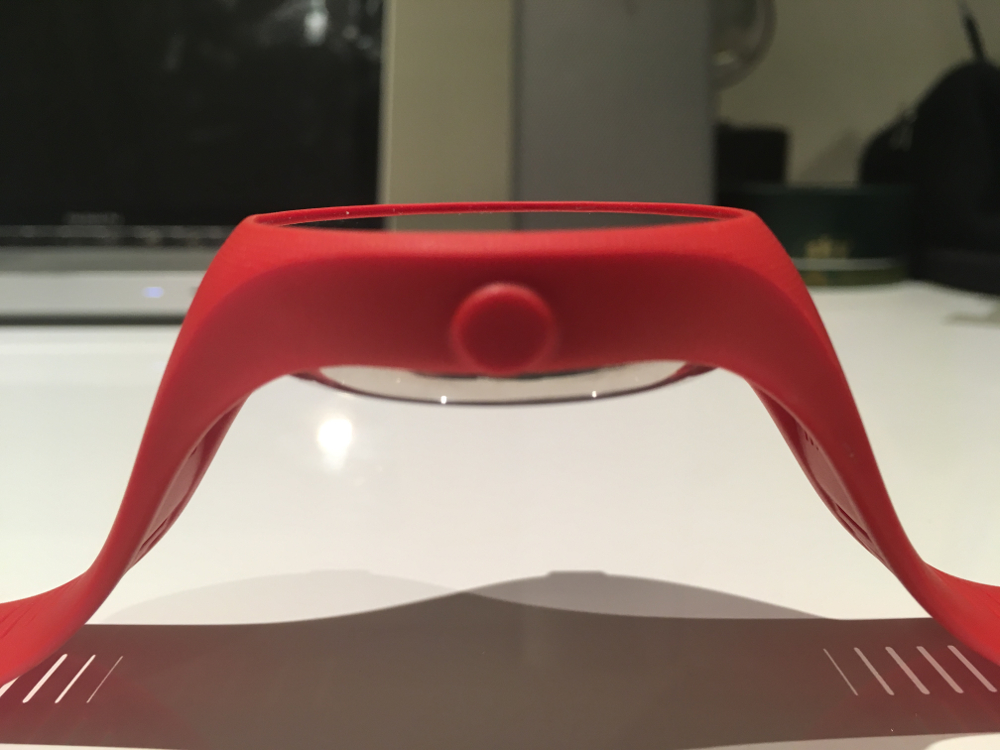 However, because the watch has only two buttons, it will likely take users a run or two to get familiar with starting/stopping the watch, ending the run or checking mid-run stats. Pressing the right button scrolls through the modes, holding the right button serves as the “selection.” The left button serves as “back” or pausing a run. Holding the left button will end the run and save it for future uploading. When testing, I personally found a four-button approach preferable but having a two-button system reduces the need to visually display functions like “start/stop,” “backlight,” “mode,” and more.

Polar Flow, the desktop version, offers detailed information about your run. It breaks down the stats: heart rate average, max heart rate, average pace and fastest pace – into laps, either manual by pressing the lap button at a given interval or automatic laps, which in our experience was every kilometre. Automatic laps can be adjusted through the Polar Flow application. Personally, it’s nice to get a mini notification after hitting each kilometre just to see where the run is at. Plus, this notification ensures a runner that they didn’t accidentally hit “pause” on the watch.

The below screenshot shows what a run may look like on the Polar Flow application. The graph indicates heart rate with pace as well as elevation gain. On the top right, heart rate data is broken down into five zones depending on effort. These breakdowns are an added bonus for those who simply want a GPS watch that tracks pace and distance. 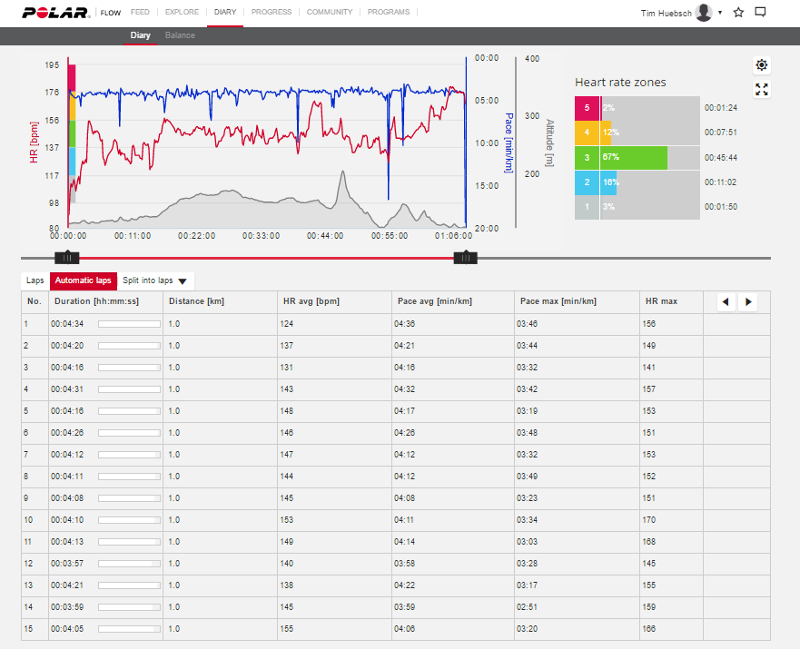 The app, available on Android and iOS devices, offers similar benefits in terms of navigation and ease of use. Uploading data through Bluetooth was fast and easy, with an hour run being uploaded in less than 20 seconds, and the data can be synced seamlessly to third-party applications including Strava. When uploaded to the native Polar Flow application, you can also “relive” the run, which is similar to Strava’s FlyBy feature.

The Polar Flow application allows users to download structured training programs to their profiles. That’s a neat feature considering that the watch checks in at under $200. Ranging from 5K to marathon programs, Polar bases structured sessions off of a user’s current fitness and target race date. CR found them to be quite useful for those needing some structure and consistency in their weekly routines.

Features you’ll want to know about

The Polar M200 has a “My HR” feature that allows for the option to check your heart rate at any point. Note that it doesn’t continually track heart rate simply because a user is wearing the device. Being able to track your heart rate throughout the day would be a neat and useful feature if Polar adds it to the line in the future. That said, it would be a drain on battery if it constantly tracked via the optical heart rate tracker.

The little dots you see around the outer ring of the display are percentage points of a wearers’ daily activity progress– sleep included. A full ring means hitting 100 per cent of one’s daily activity goal. The watch tracks steps too.

Based on restless versus rested sleep, Polar calculates the quality of rest in the assessment. One can set the activity targets at various levels depending on how much you exercise during the day. The watch lets you add additional sports profiles to the existing data if you cycle, swim or play a variety of other sports.

Battery life is approximately 40 hours when only using the optical heart rate monitor. The battery is not great when using GPS; six to 10 hours is our consensus with lessened performance in cold temperatures. It also takes quite a bit of time for the watch to return to a full charge.

Weighing in at 40 g, 12 mm thick, and with a 26 mm display, the watch sits nicely on a runner’s wrist and is light enough to tuck under a base layer or even over top as the watch’s band is plenty long.

Connecting to satellites with the M200 is super quick and it was particularly impressive in areas where many leading GPS watches aren’t; downtown, bustling areas being an example. After one particular run where cutting through Toronto’s downtown core, checking the map post-run there was a smooth route rather than zig-zags where GPS cuts in and out.

Ultimately, the M200 covers most everything that a runner needs when looking for an affordable watch. Though it may not have the standout features like 24/7 heart rate tracking, the stunning display or impeccable battery life, a runner (and their wallet) looking to get into the GPS watch market will be well-off going with the Polar M200.