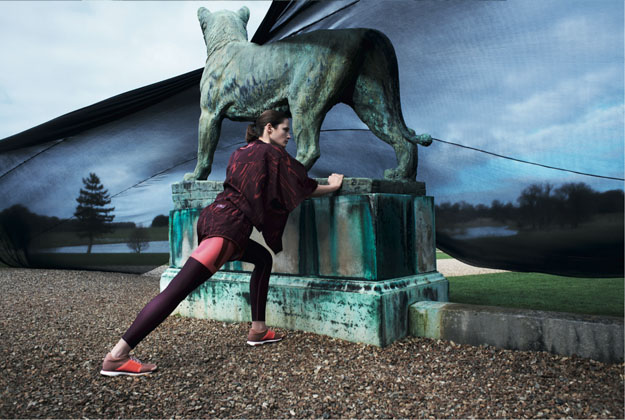 For a long time, it seemed as though the world of athletics and the world of fashion had very separate orbits – never to cross paths. In recent years, however, we have begun to see style statements creeping into the running scene. You’d be hard pressed to find a pair of running shoes nowadays that do not feature a vibrant colour or flashy design. 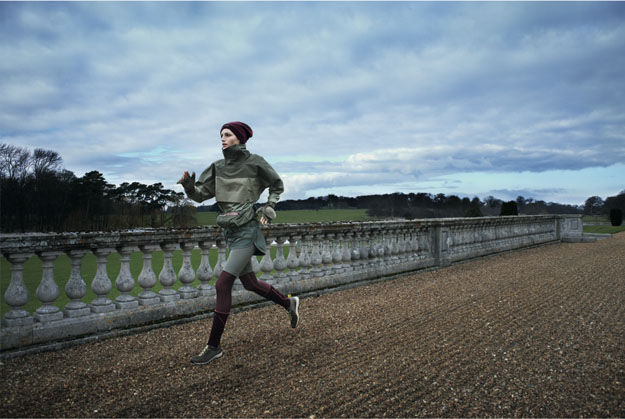 In 2005, Adidas and designer Stella McCartney formed a partnership to elevate the fashion of workout gear. The line features functional running, studio, yoga and outdoor clothing with high fashion flourishes. Rather than the fluorescence that has become so widespread in running clothing, the Adidas by Stella McCartney Fall lookbook is filled with earthy, autumnal shades. 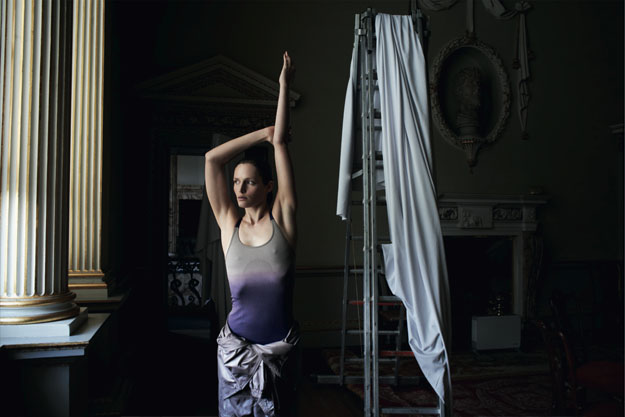 Due to the rising popularity of trail running, Adidas by Stella McCartney will be releasing their first ever trail shoe, the adiZero XT Train Run Shoe. The shoe will be available in three prints – cargo, red zest and woodgrain. The Stella Boost 2.0 shoes will be returning, with new fall colours. 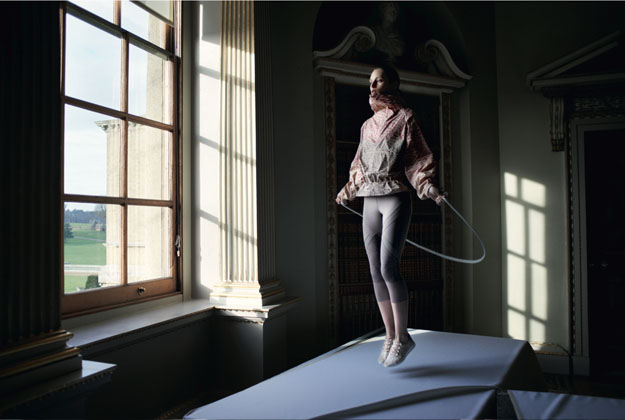 The lookbook models channel a bit of a more serene vibe than most of us runners would exhibit on even the most casual of runs and seem to have forgotten to put on sports bras, but that’s fashion for you. If the desire to be seen in your stylish new clothing is what gets you out the door, we’re not judging. 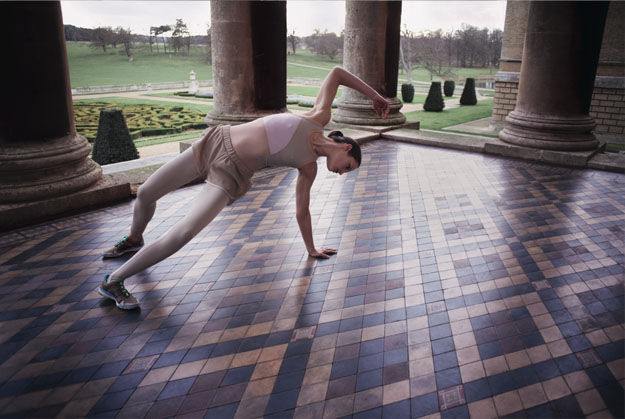