The Saucony Kinvara 11 is, in my opinion, the best Kinvara yet. The model has maintained its most notable features: it’s still lightweight, sleek, and has a low drop, but the updates, though seemingly subtle, make a big impact over the course of a run. If you’re in the market for a new speed shoe, consider the latest Kinvara. After more than a decade, the company’s beloved trainer still impresses. 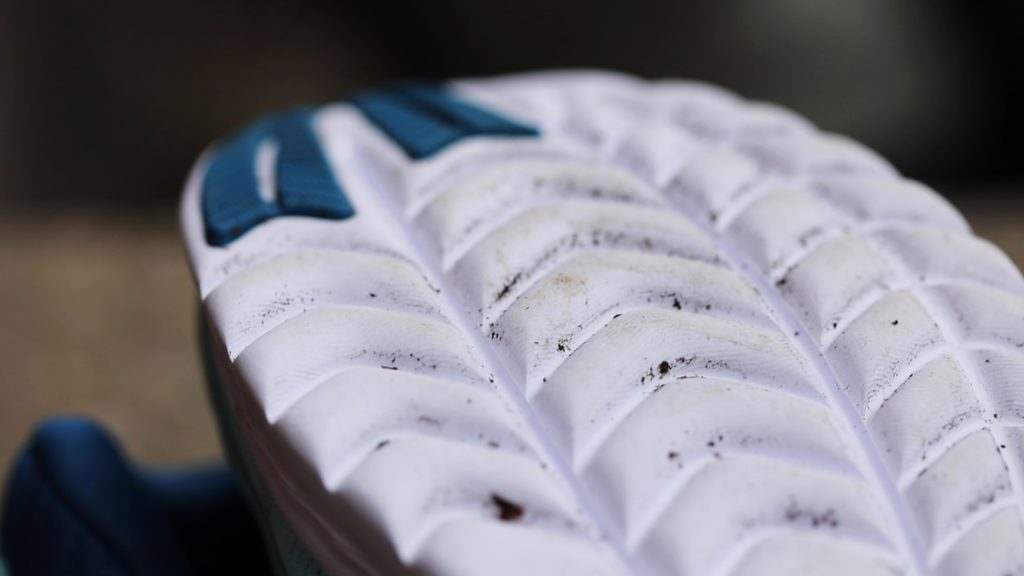 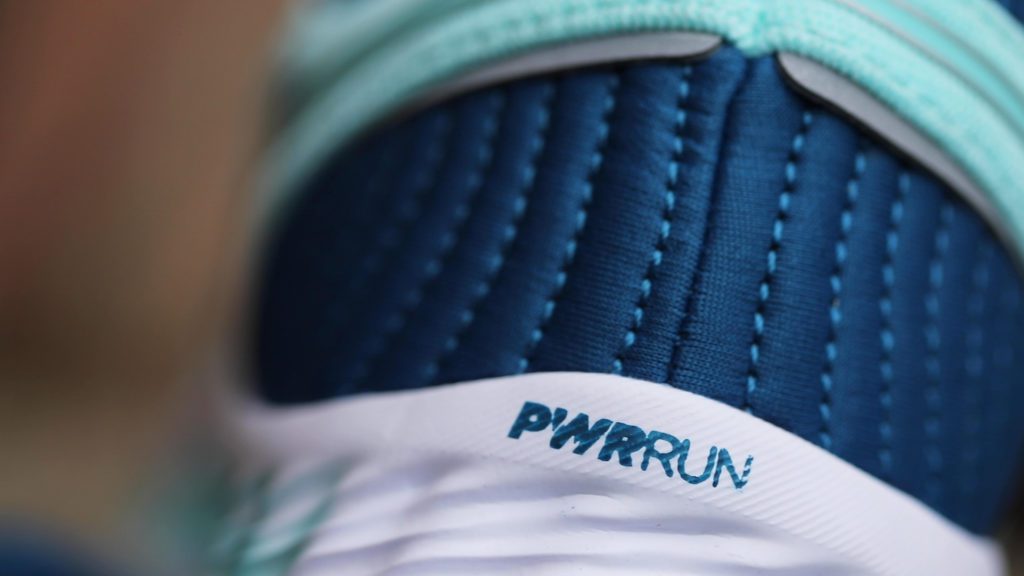 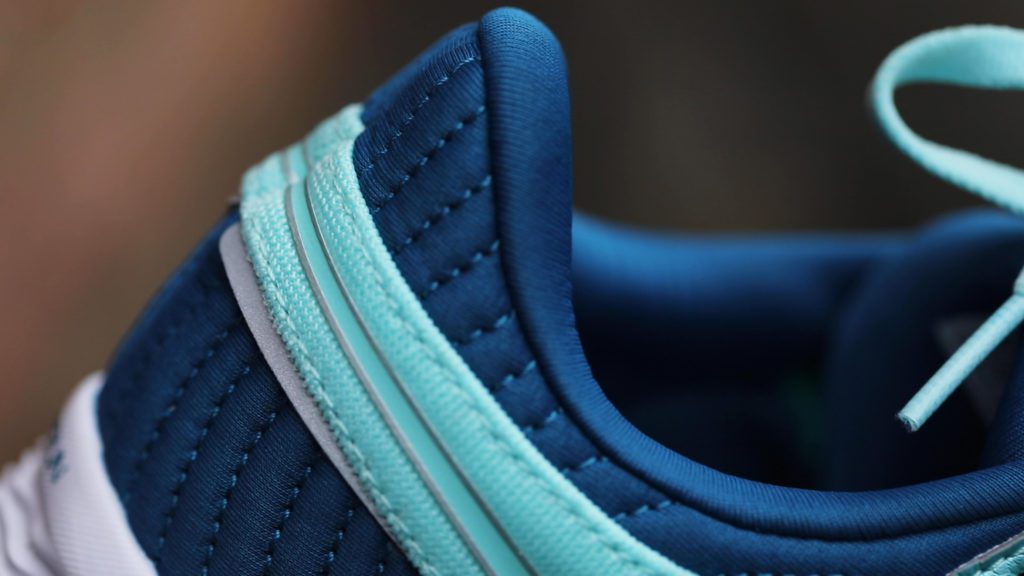 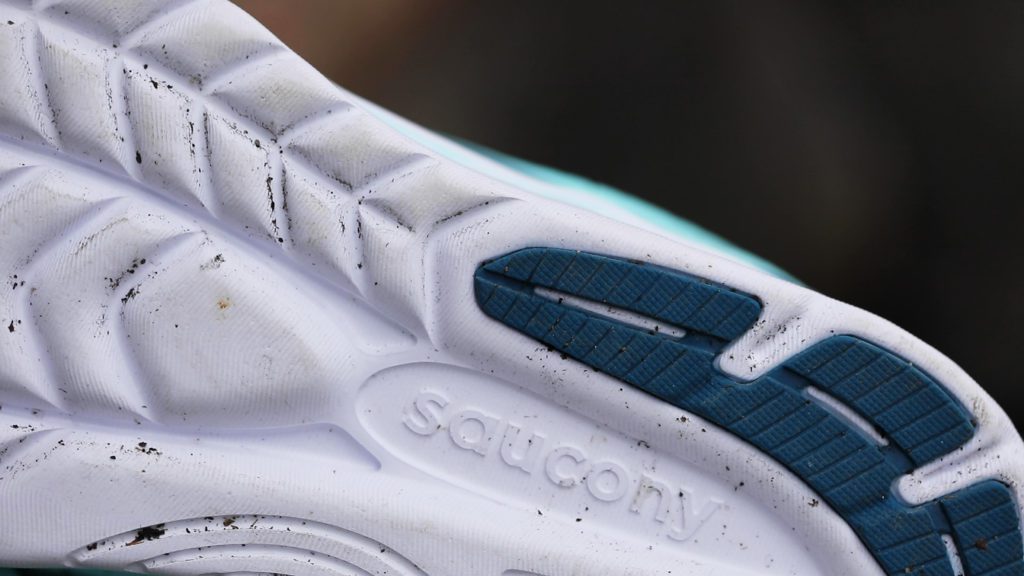 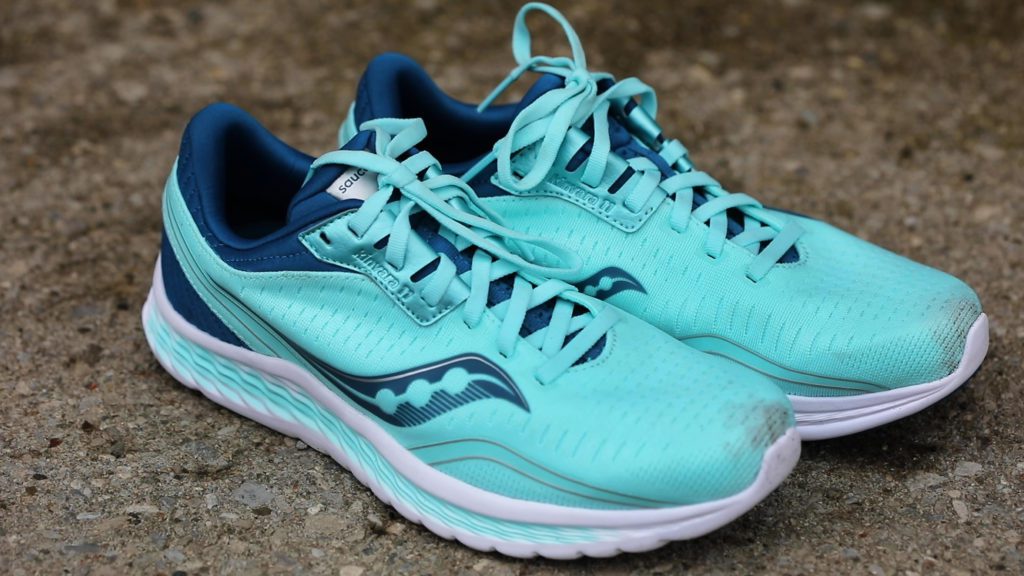 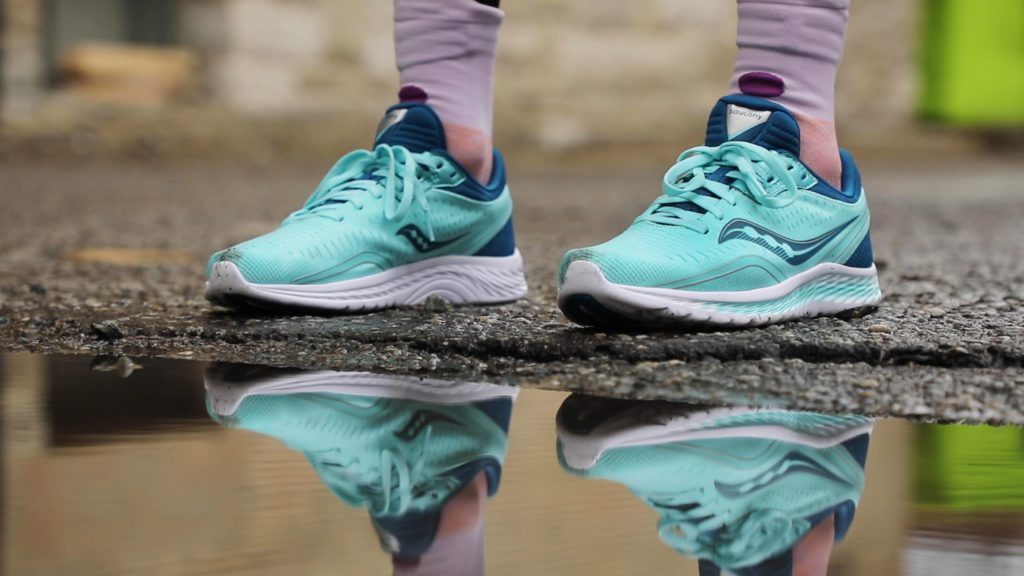 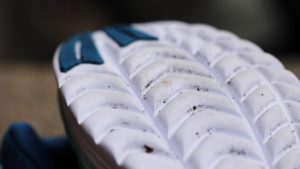 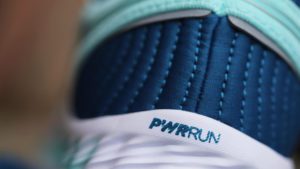 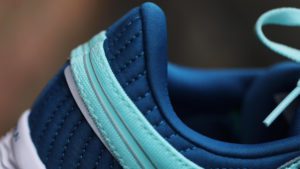 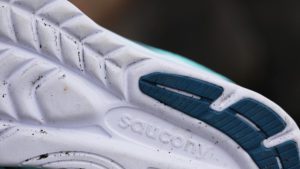 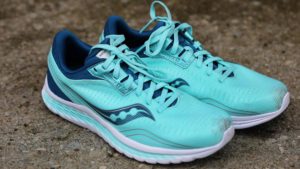 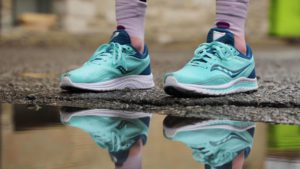 One of the biggest changes to this running shoe is an update that almost all of the shoes across the company’s lineup are receiving–the new PWRRUN cushioning system. PWRRUN, which replaces EVERUN, is lighter and snappier than the previous midsole material. It’s 25 per cent lighter, to be exact, with a more responsive cushioning. PWRRUN is still a TPU foam (the same as EVERUN) but it’s made of beads (think Adidas Boost foam but lighter). Think EVERUN with a slightly firmer ride and more bounce.

The shoe also features a padded heel cup and updated mesh upper. Both features allow the shoe to feel snug on the foot without causing any hot spots. The upper remains remarkably breathable–I wore these shoes during a rainy spell in Ontario, and the mesh dried exceptionally well afterward. The Kinvara 11 also features a very minimal tread to save on weight. This nearly treadless shoe worried me a bit before my wet run, but ultimately I had nothing to be concerned about. The shoe handled itself really well despite the wet roads and trails.

This shoe is a dream for tempo runs–really any longer effort. It can be used for easy mileage for sure, but it responds best when you pick up the pace. I did several tempo workouts in this shoe that included about 9K of work, and the shoe was perfect–not so cushioned that I felt like I was losing the energy I was putting in, but not so firm that I felt unprotected or beaten up afterwards.

If you’ve worn the new Saucony Triumph, the Kinvara feels like its lightweight twin. The ride is similar, as it the upper, but everything about it is more minimal. Like the Triumph, this shoe is neutral cushion with very little motion control. If you like to move freely in a shoe, then this is a great buy.