A few weeks ago, we posted a video with our first thoughts and impressions of the Hoka One One Clifton 4. Now officially released and available for purchase, we tell you why you should definitely consider adding this maximal shoe to your collection.

RELATED: Oiselle and Hoka One One team up for highly anticipated shoe release

Is it possible to love this shoe even more?

We were already big fans of the Clifton 3–one of our testers even wore it to run a marathon–and it was difficult to imagine how Hoka was going to improve a shoe that many fans were already passionate about. It was light, it was comfortable and it provided all the cushioning that we expected and enjoyed.

So even before we got our feet on an advanced pair of the latest Cliftons, we were skeptical that version 4 was going to be significantly better than the current version 3. However, we took it out for a few easy runs, then a workout, then a long run and time after time, we were continuously–but perhaps not surprisingly–impressed. It was still exceptionally comfortable, provided a ton of cushioning, was light and fast when it needed to be and best of all, it looked much nicer than the 3.

We’d still say that the Clifton 4 is an ideal easy/recovery run shoe and also great for long runs, because in both cases, you want to give the body a break from constant pounding and that’s what the maximal cushioning can definitely do. However, we also experimented and used the Clifton 4 for tempo runs, long intervals and even strides and was impressed with how well it stands up to being a performance-oriented shoe. It’s probably not the best choice for short, intense track intervals or a 5-10K race, but it definitely goes the distance at the longer stuff and could seriously be considered for running a half or marathon, not to mention training for one.

For being such a bulky-looking shoe (but not as much as previous editions mind you), it’s remarkable that it’s defining (and best) feature is that it’s incredibly comfortable. No doubt in part because of how light it is. As mentioned, we also like the dramatic design change in which part of the midsole was painted so it’s width seems less pronounced. The upper is equally sleek and visually very appealing. Aside from the fact that it’s a bit more expensive than other options, we honestly can’t think of any limitations of this shoe. 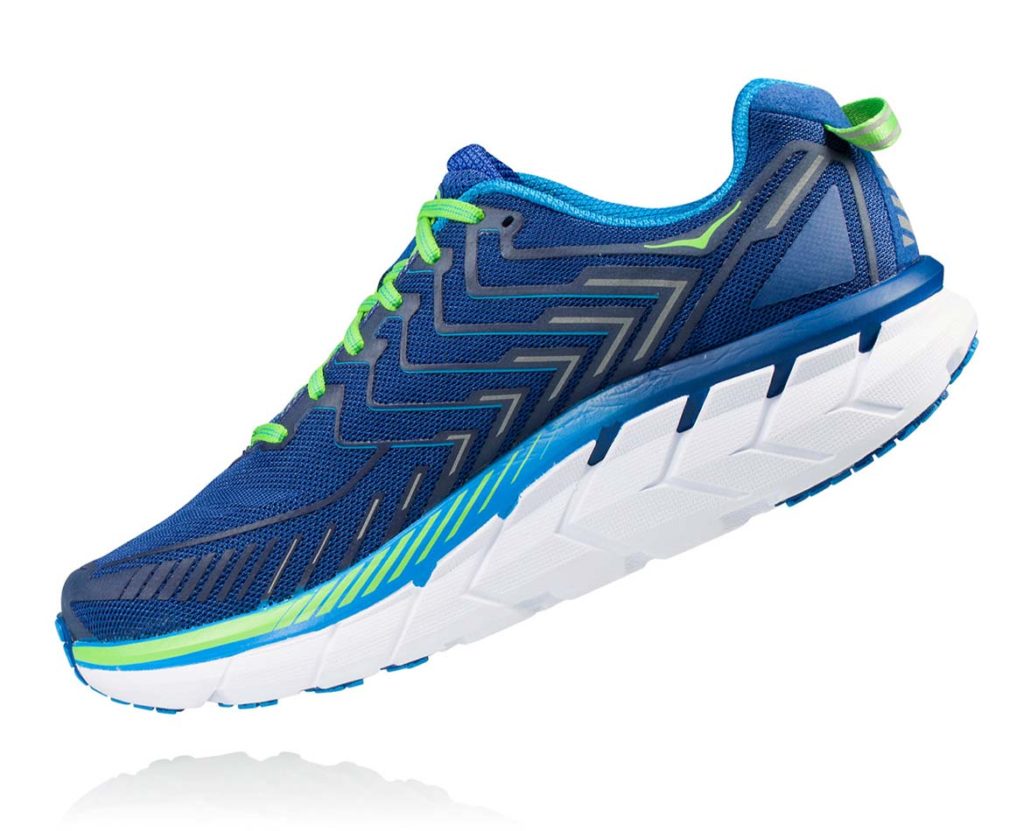 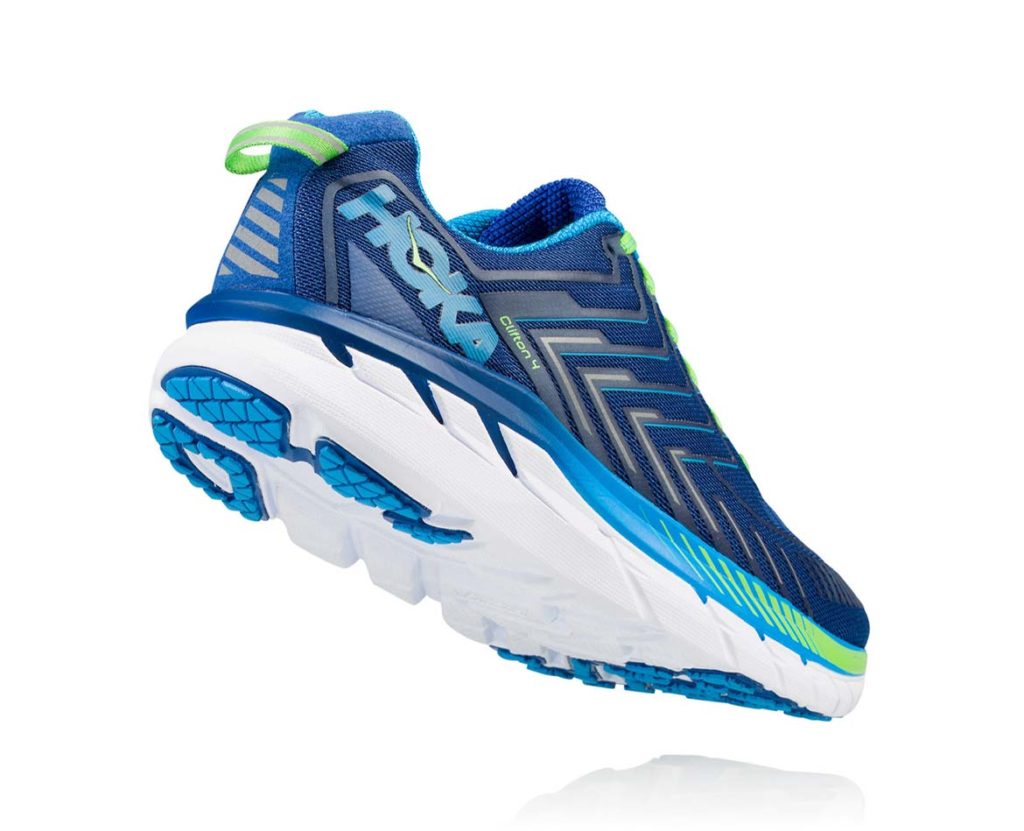 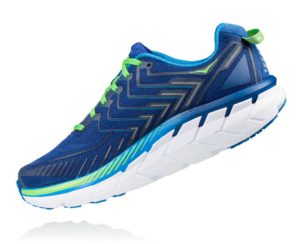 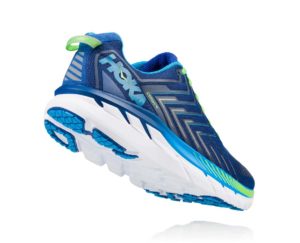 What’s changed and what’s the same?

In terms of technology, the Clifton maintains many of its now classic features including a full-length, oversized midsole that gives the Clifton (and other Hoka shoes) its signature “chunky” look. This thick EVA foam provides maximal cushioning, plenty of shock absorption and also added stability. Best of all, it’s really comfortable partly due to “the bucket seat” design that has your foot sitting deep in the midsole, rather than on top of it. Also expect the same meta-rocker geometry and a full ground contact design for a smooth ride with great responsiveness. A slight update means that the shoe now delivers a more consistent cushioning and improved durability meaning it will go more miles than ever before.

The upper underwent the most significant update and has been reengineered to use an open mesh construction that maximizes breathability and is still exceptionally light while providing a secure fit. The midfoot was actually widened slightly so those with wider feet need not worry (Not sure about Canada, but Hoka in the U.S. is now selling wide versions of some shoes too).

The outsole remains largely unchanged with the exception of strategic hi-abrasion rubber zones that make significant improvements to the shoe’s overall traction and durability.

All in all, the Clifton 4 is an incredible neutral training shoe for those looking for a cushioned ride that can nevertheless perform when needed. The Clifton 4 can both go the distance and rack up the miles on daily runs as well as be called upon to meet your training and even racing goals when you want to pick up the pace and perform.
Buy Women’s Buy Men’s