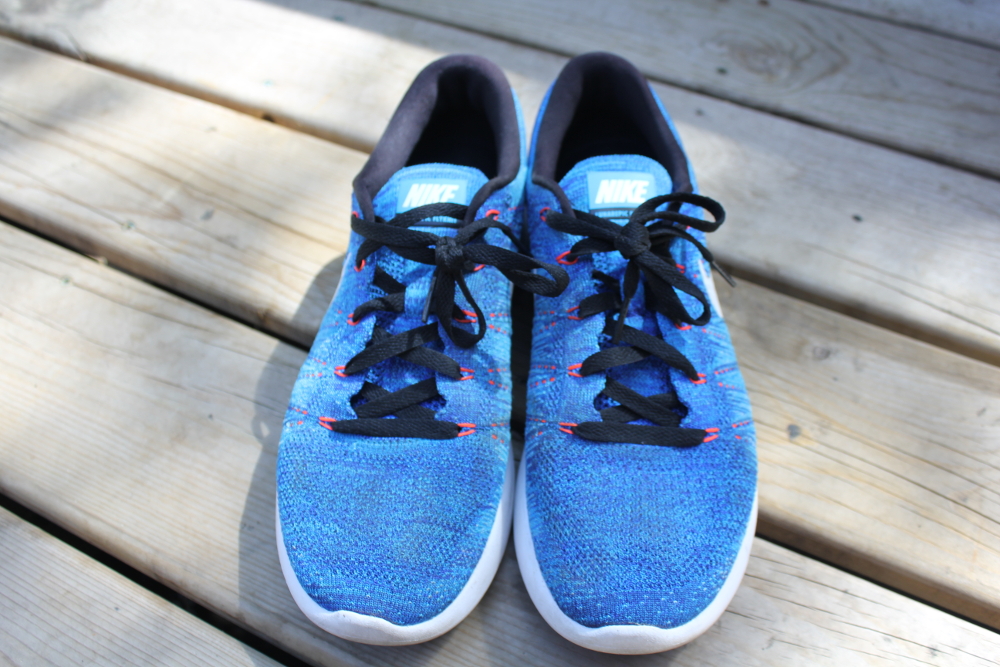 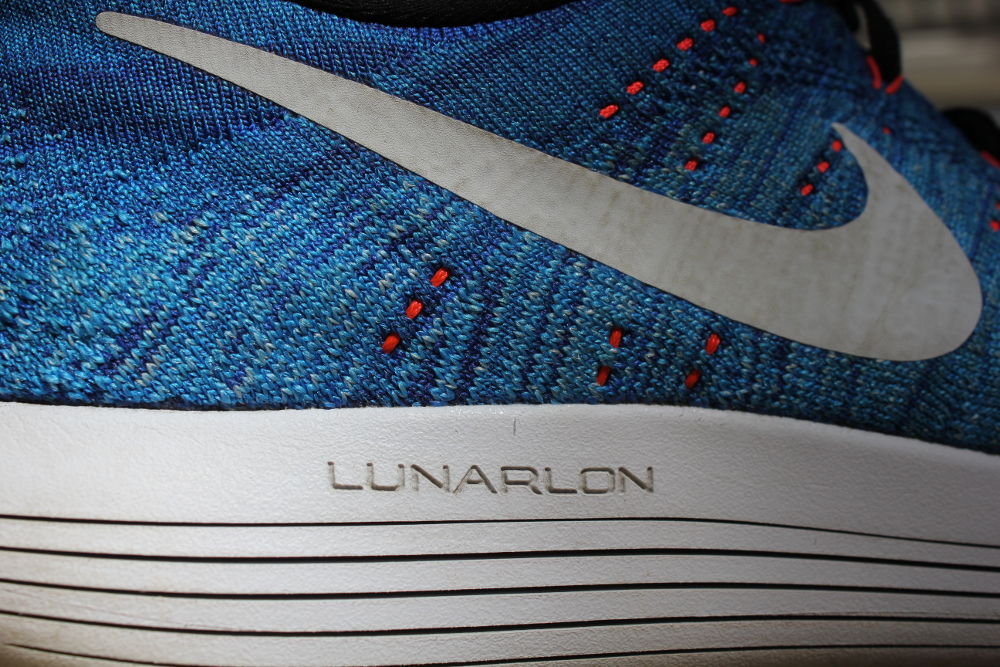 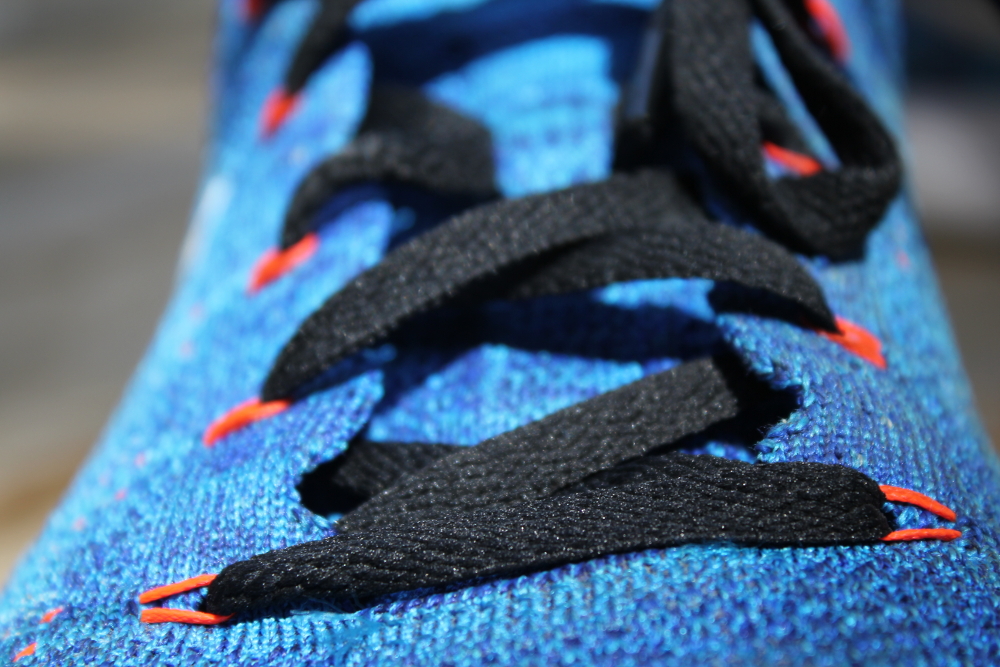 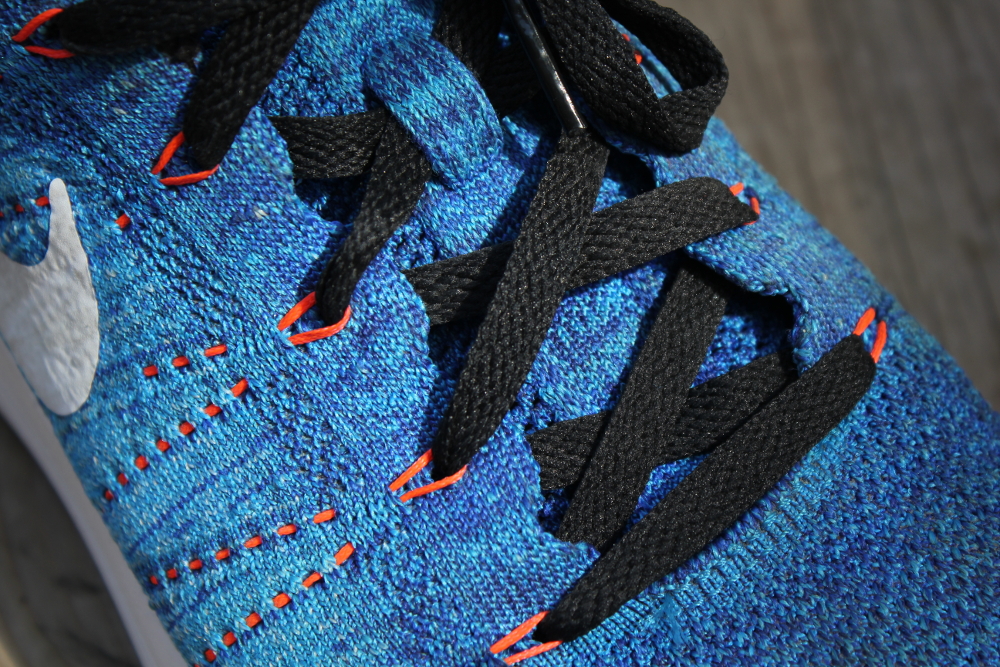 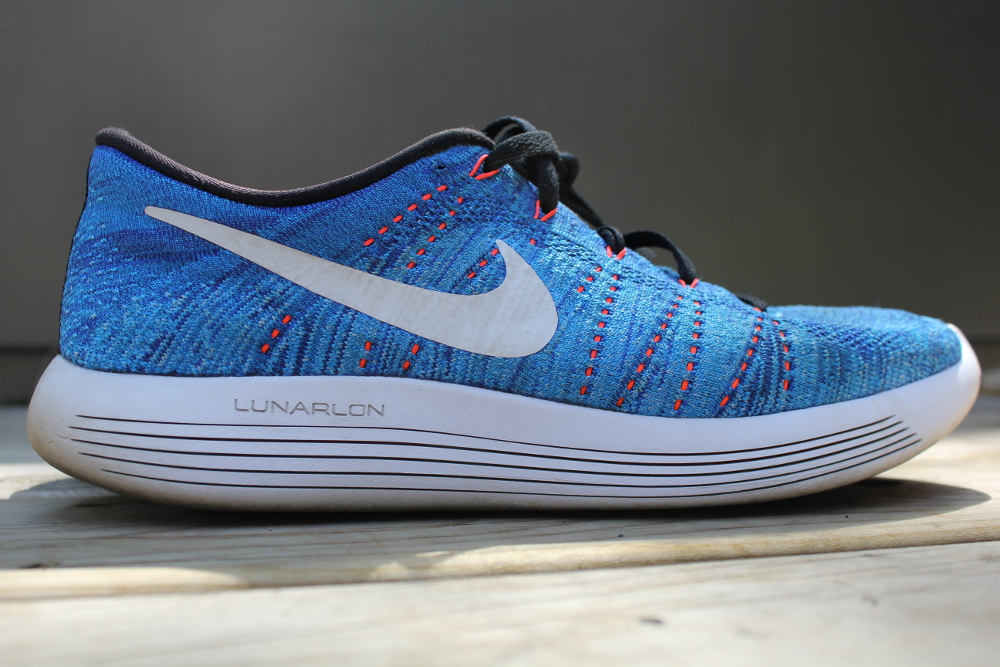 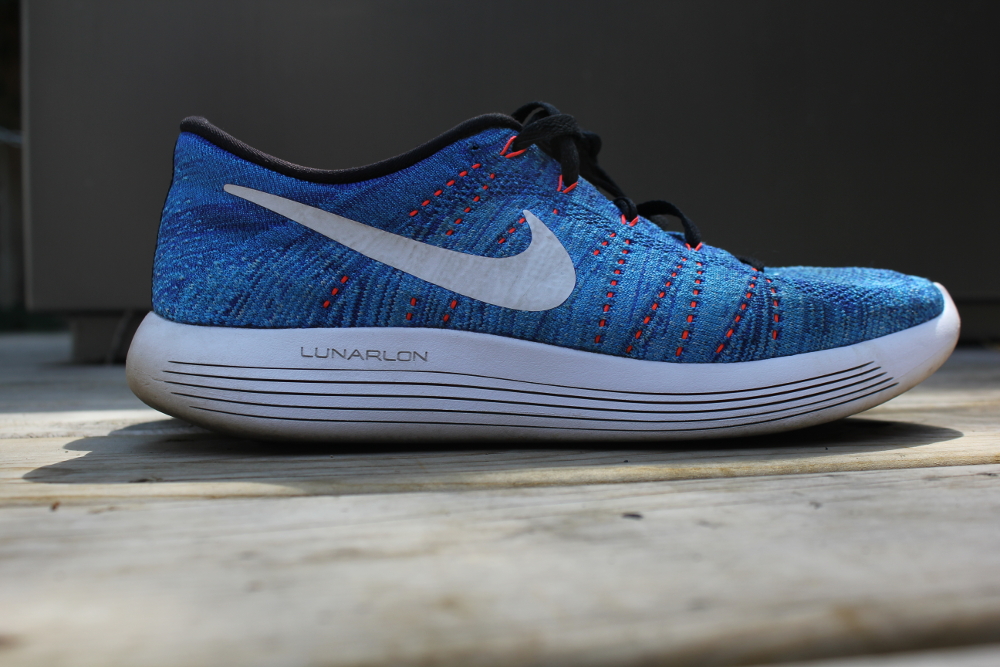 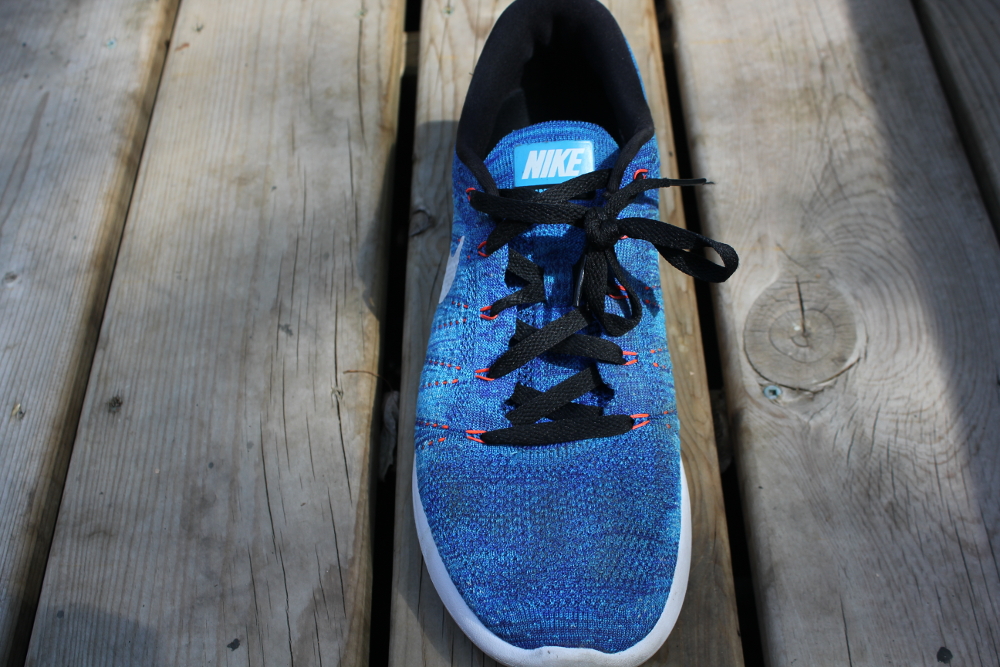 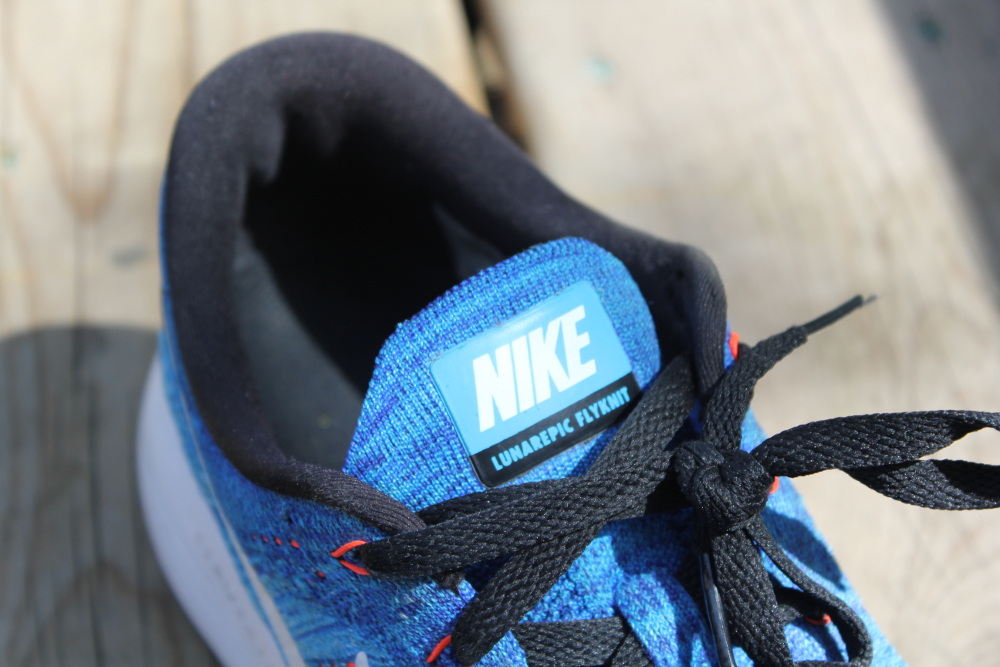 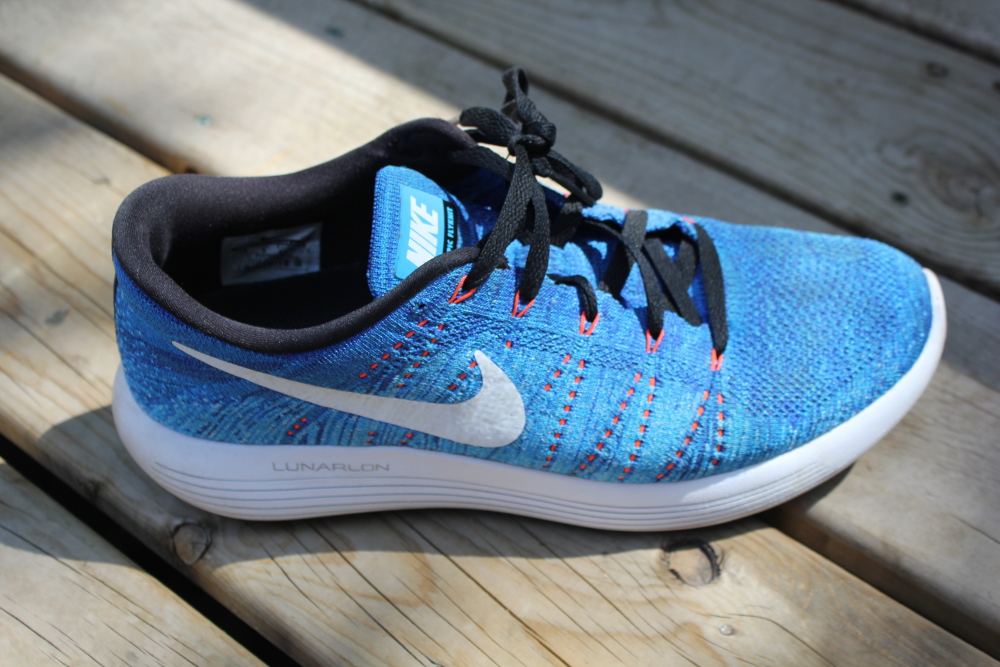 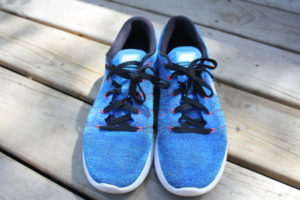 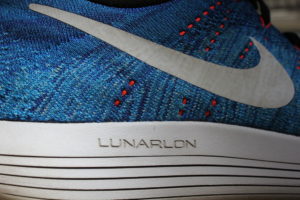 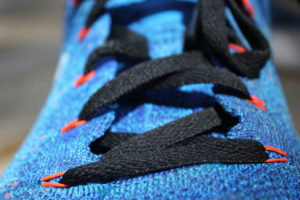 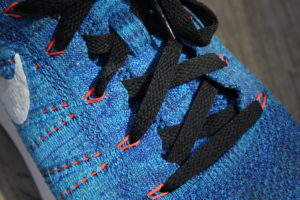 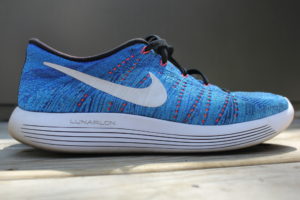 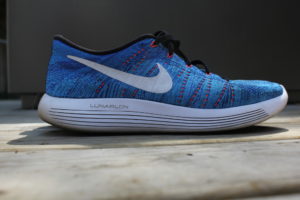 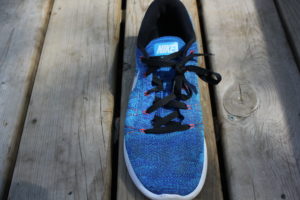 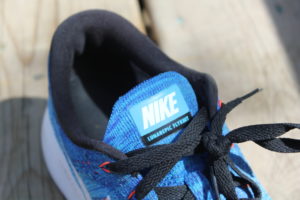 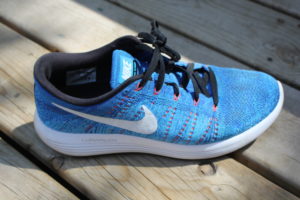 After Nike’s bold release of the LunarEpic Flyknit that notably included a sock-like wrapping around the ankle, the sportswear brand has an alternative with a more traditional look. The Oregon-based brand released the low-cut version, known as the LunarEpic Low Flyknit, and it provides the right balance between pushing the footwear’s design while keeping a rather traditional cut.

With its release date of June 30, it’s one of the brand’s newest shoes and features Flyknit material that has made the brand’s shoes even better in recent years. It’s marketed as a cushioned shoe and after more than a month of wear, it’s safe to say that it offers one of the softer rides on the market.

Fortunately, the cuts are thin enough to prevent any debris from lodging in the cushioning. That’s important especially considering that the shoe is well-suited for non-technical trail, crushed gravel paths and speedy enough that a tester did a workout on a crushed brick track (yes, such a thing still exists).

With Flyknit wrapping around the upper and being incorporated with the lacing system (see the red material in the below photo), the shoes lock the feet into place. The additional shoe lace hole at the top provides extra heel lock, if necessary, though the placement is subtle.

On the soles of the shoe, there are zones of padding that are isolated from each other. Simply, the design looks like a topographic map. Because of the fine laser cuts, there is the occasional piece of debris that gets stuck in the sole but it only takes a second to remove the select few.

RELATED: Getting better with age: The Nike Pegasus 33.

Because the shoe is in its infancy in terms of being available on the market, expect there to be updates in the upcoming editions. Beyond running, the shoe is also great for everyday wear. One tester found that by wearing them on a daily basis between runs, their shin splints were kept at bay considering the added support versus flat-soled work shoes.

On future editions of the shoe, perhaps we will see an integrated tongue and modifications of the laser cuts. For now, the shoe is still a smart purchase and the LunarEpic Low Flyknit is a good add to any runner’s footwear collection. For local retailer listings, see our partner page here.