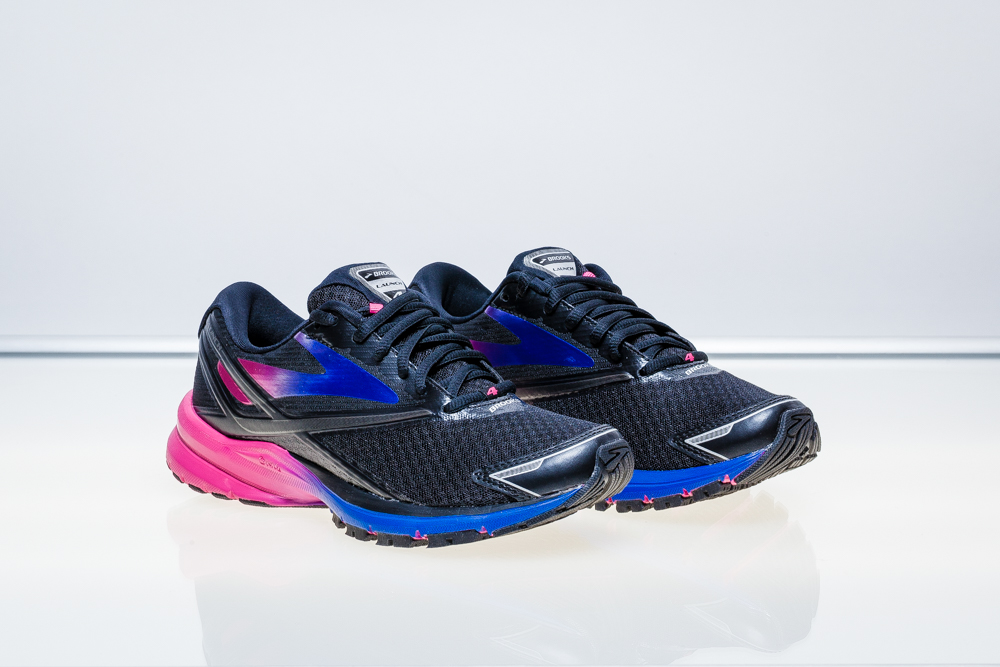 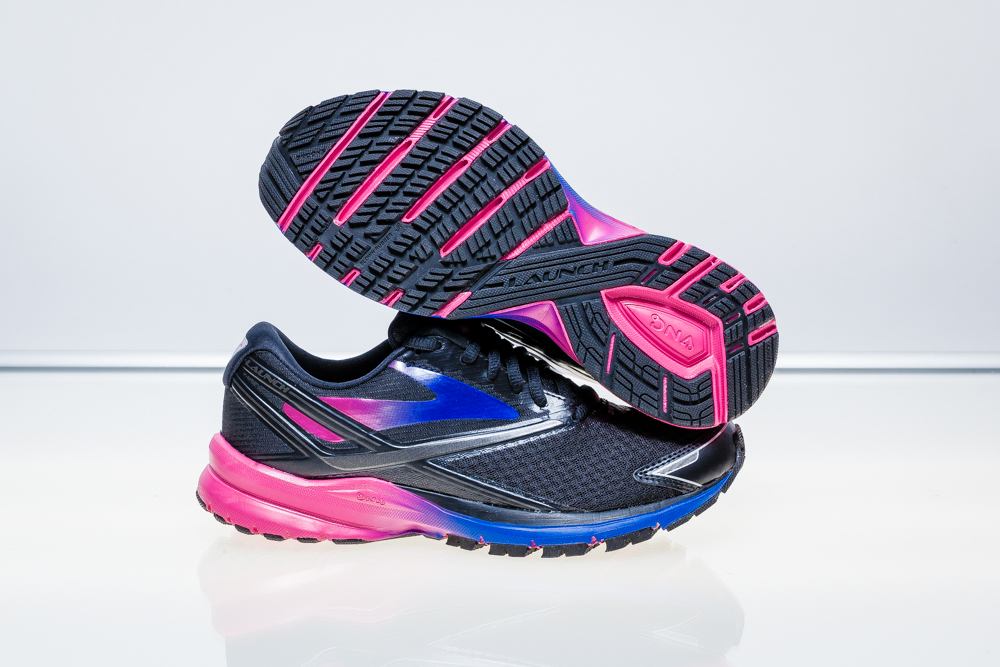 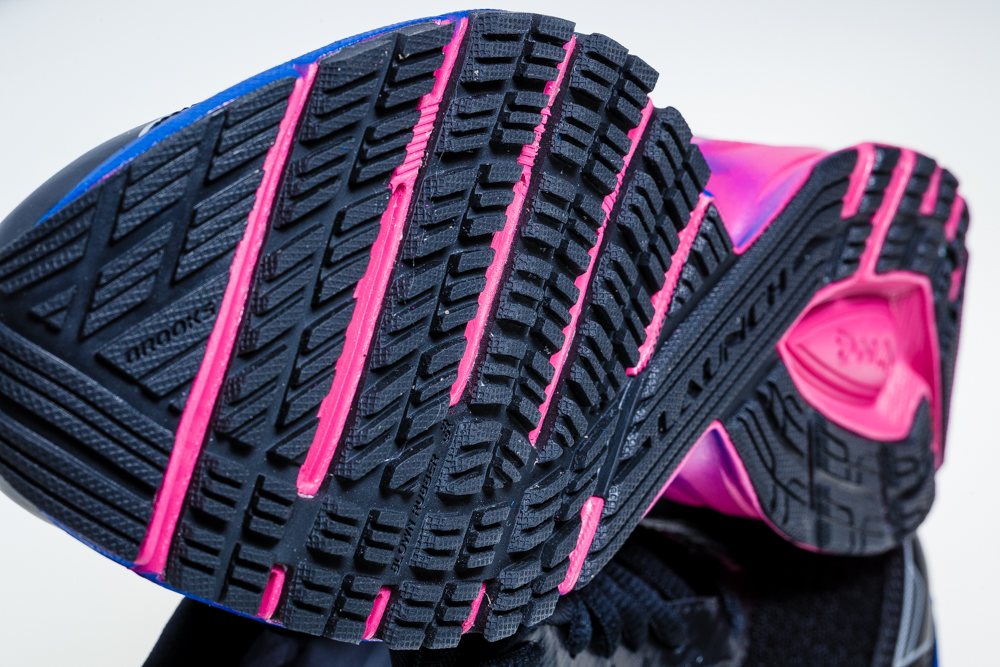 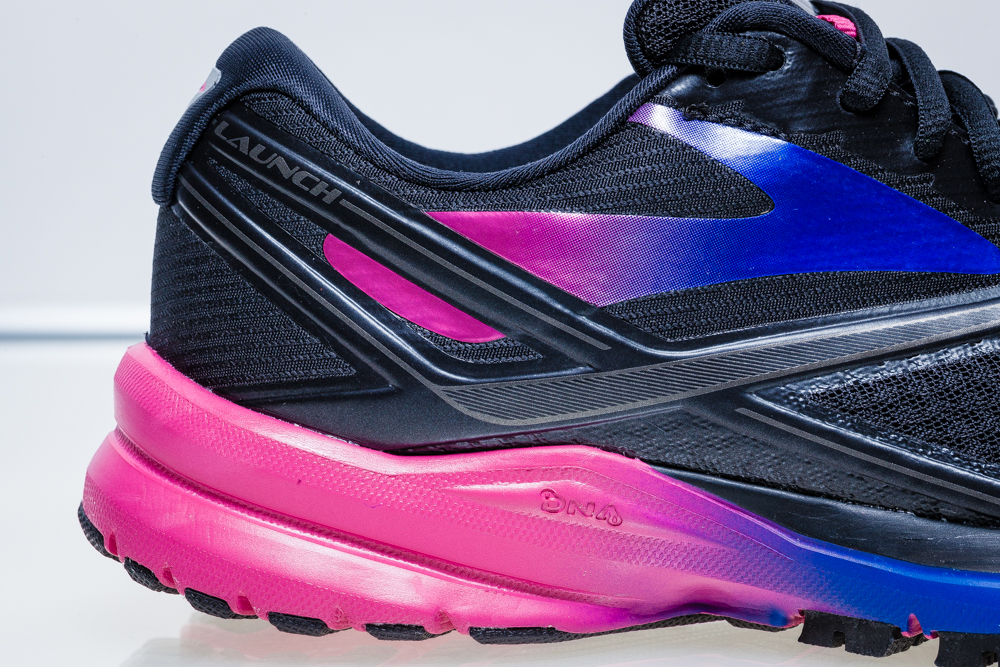 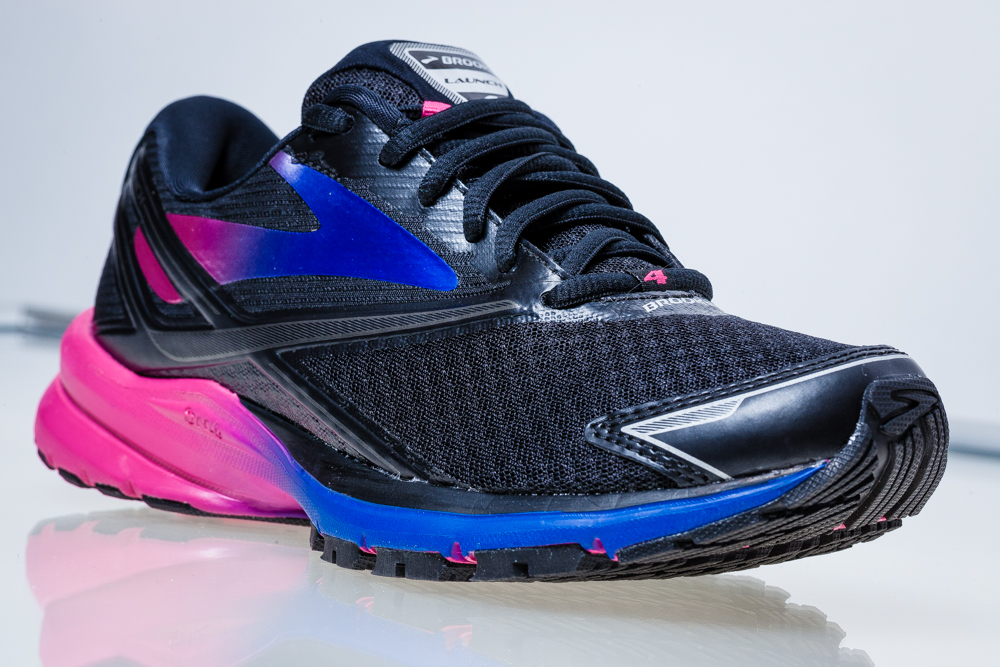 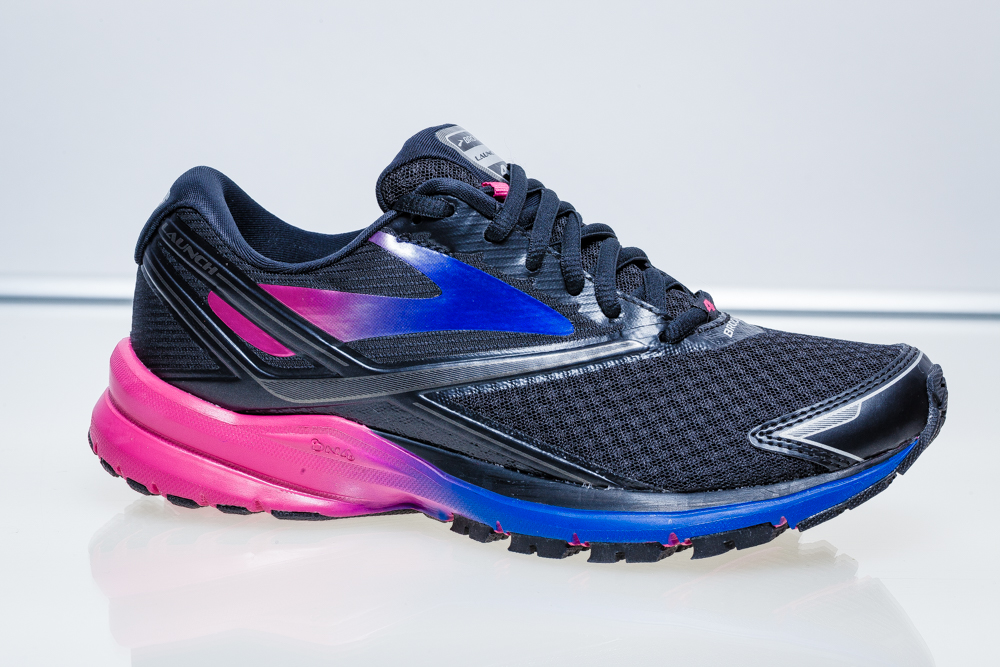 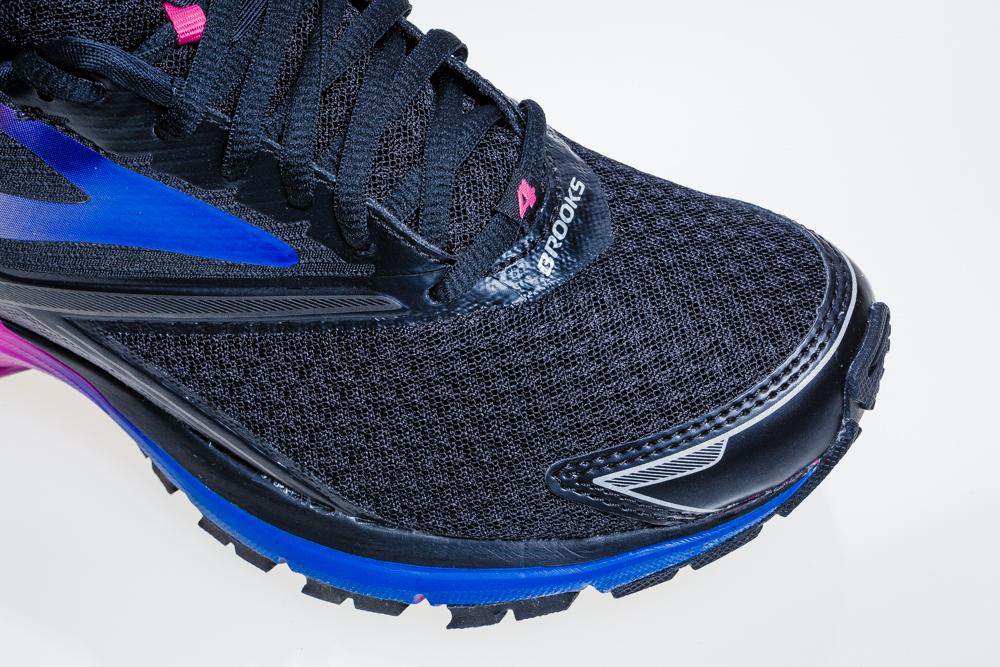 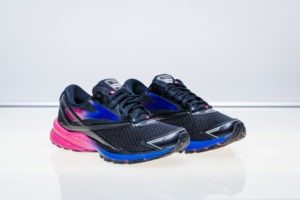 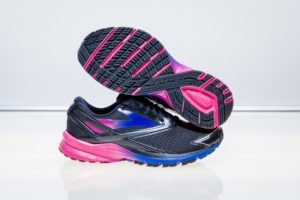 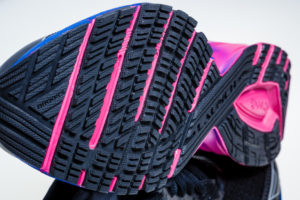 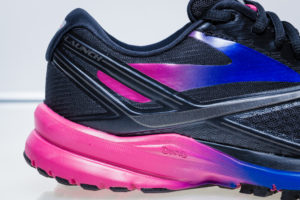 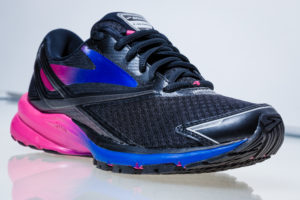 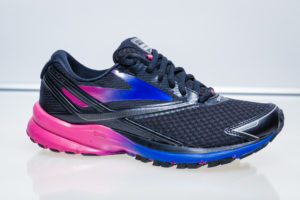 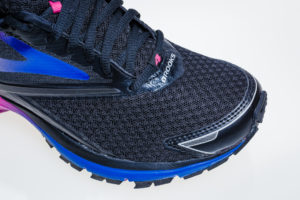 In a breakdown of recent purchases among marathoners, Brooks topped the list of “favourite” shoes, according to Fortune.

Many of those runners who chose Brooks may have done so because of the Launch, one of the Seattle-based company’s most popular trainers. The fourth edition of the Launch was released earlier this week and Canadian Running had the chance to put in some winter kilometres using the neutral-cushioned shoe.

RELATED: The Saucony Freedom ISO brings together the best of technology and function.

On first wear, it’s clear that this shoe has a nice balance of cushioning without added bulk. The foam felt dense, though not overly hard, which should allow the shoe to last beyond the 500-kilometre mark in terms of its life expectancy.

RELATED: A breakdown of running shoe trends based on recent purchases.

The thin grooves along the outer edges of the sole, which is roughly in the shape of an eight or an infinite sign, will gather a few pebbles here and there if you opt for crushed gravel trails. The grooves, which look (and act) as a set of winter tires, are good if you find yourself battling some slippery conditions, either in the rain or in the snow and ice. Perpendicular breaks in the grooves also offer some forefoot flexibility. (Imagine holding the shoe in your hand and trying to bend the shoe in half.)

CR suggests sticking to the roads, hybrid trails and non-technical surfaces with the Launch 4.

Because the heel is somewhat rounded, the transition from landing to takeoff doesn’t feel clunky but rather smooth. That loud thumping noise you may hear with heavier shoes? Not with the Brooks Launch. One tester who switched to the Launch from the Saucony Kinvara 8 experienced a bit of chafing on the heel, partially due to the heel being a bit firmer. This experience may have simply been an outlier as the heel is quite cushioned to offset the stiffness.

Generally, CR found that the shoe fits true to size, if not a bit small as the toe box is narrow. Speaking of toe box, the seamless material that surrounds the toes is a definite plus as there are no hot spots where blisters may develop. The slim fit may also be due to the thickness of the shoe insert, which adds a cushioned feel under the foot.

One small detail about the upper is the thicker-than-normal tongue. In our experience, this allows runners to tighten the shoes a bit more without compromising comfort across the top of the foot. This becomes especially important considering the shoe laces on the Brooks Launch 4 could be a tad longer. (Testers opted to use the additional shoe lace hole at the top to lock in the foot.) Bonus: you’ll get a bit of added motivation each time you lace up as the words “dig deep” are printed on the aglets (shoe caps).

On the aesthetics side of things, though not crucial but always a plus, there are five colourways in both the men’s and women’s Launch 4. The featured shoe you see at the top of this page is the women’s edition in black and pink. Brooks goes large with the printing of the logo, which adds colour to the look. There are all-black colourways in both the men’s and women’s versions if you prefer to keep things very simple.

Look for the Launch 4 online or shop nearby by checking out Canadian Running’s list of local retailers.