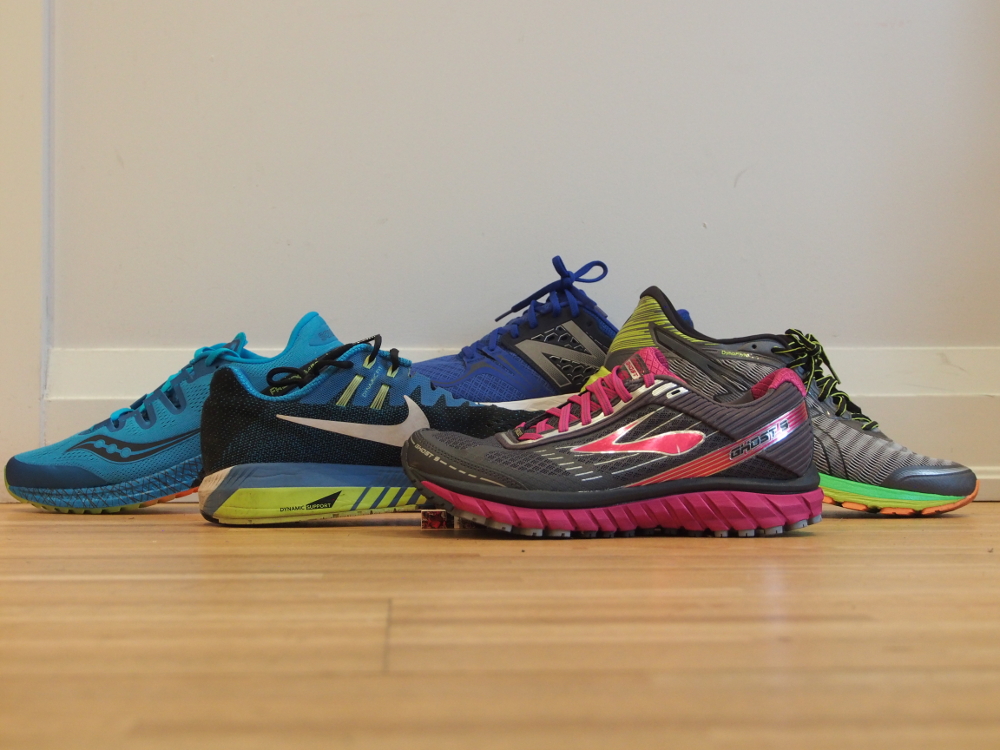 Just about all marathons have wrapped up for the year including all six major marathons and the most popular events in Canada. Running USA looked back on some of the year’s statistics to see which brand reigned supreme among a pool of runners.

Fortune‘s “Nike vs. Brooks vs. Adidas: Here’s Who’s Winning This Marathon Season” shows a breakdown of the running shoe distribution among brands. Running USA, an industry group that gathers statistics among runners, performed the survey and received responses from 10,000 runners. Fortune describes the breakdown as “the most recently purchased running shoe brand by serious runners.” 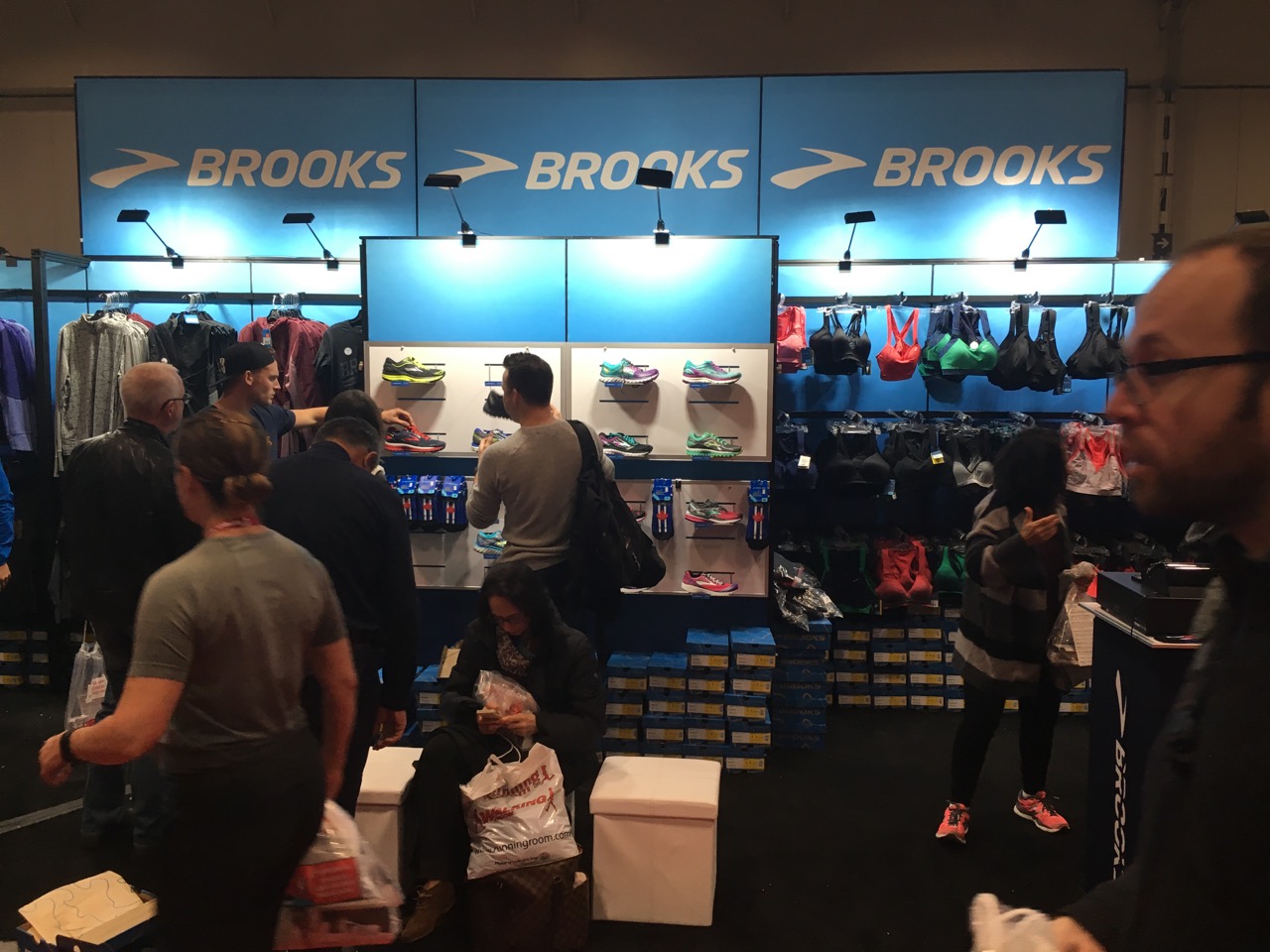 “These are marathoners’ favourite running shoes,” the article reads. “For hard-core runners, who tend to be more affluent than average, smaller brands hold sway.”

The breakdown of brands in the “other” category is not listed though it makes up nearly a quarter of respondents’ answers. You can read Fortune‘s detailing of the report here.

Athletics Canada, the nation’s governing body for track and field and road running, released a survey among Canadians for the first time this year detailing 2015 statistics. Similar questions were asked though footwear selection was not one of the categories.

Some interesting statistics include an average weekly training schedule of 37K among respondents, 61.4 per cent run three to four times per week and that 10Ks are the most popular by numbers alone in terms of race distances.