Shoe science has progressed rapidly over the years, and in that time physical therapists, sports scientists and runners have formed many different opinions on what type of shoe is best. There are those who are firm advocates for minimalist footwear, those who believe in maximum cushioning for a softer landing and those, of course, who fall somewhere in between. But is there a right answer? In a recent study published in the journal Footwear Science, researchers tested minimal, maximal and traditional shoes to understand how they impacted runners’ bodies, and these are the results. 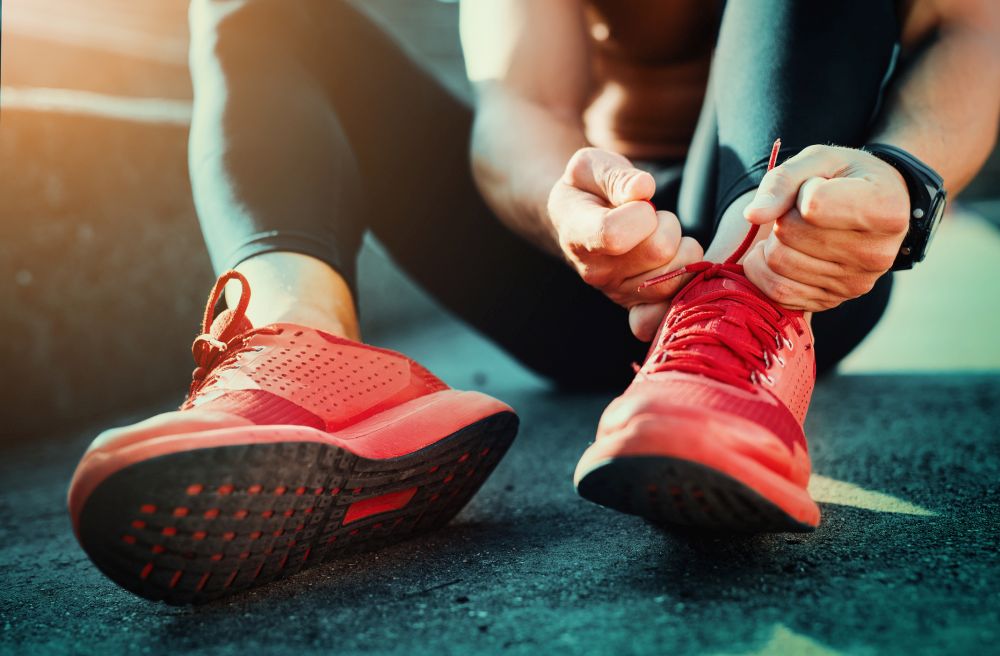 RELATED: How often should you replace your shoes?

To assess the differences between the three types of footwear, researchers used a “muscular simulation” to examine running biomechanics in minimal, maximal and traditional running shoes for 13 male runners. They filmed the runners as they ran over a force plate and analyzed the results using various forms of statistical analysis.

The results showed that minimalist shoes increased forces on runners’ glutes, hips and Achilles compared to other types of footwear. Traditional footwear, on the other hand, increased forces on the muscles surrounding the knees and the knee joint itself. Maximal shoes increased the runners’ ankle eversion (when the sole of the foot turns outwards, putting more pressure on the inside of your foot), which puts more pressure on the shins compared to other types of shoes.

What does this mean for runners? If you’ve recently changed your shoes and you’re noticing some aches or pains that you hadn’t felt previously, it could be the shoes. Looking at this information, you may want to consider your own injury history when purchasing your next pair of shoes. For example, if you have a history of knee problems, a more minimalist shoe might be a better option for you, but if your Achilles is the issue, a traditional shoe might be a better bet. Of course, if you are often plagued by chronic injuries, it is probably a better idea to talk with a physiotherapist or sports doctor to try and understand what’s going on biomechanically that’s causing your aches and pains — a new pair of shoes certainly won’t solve all your problems. 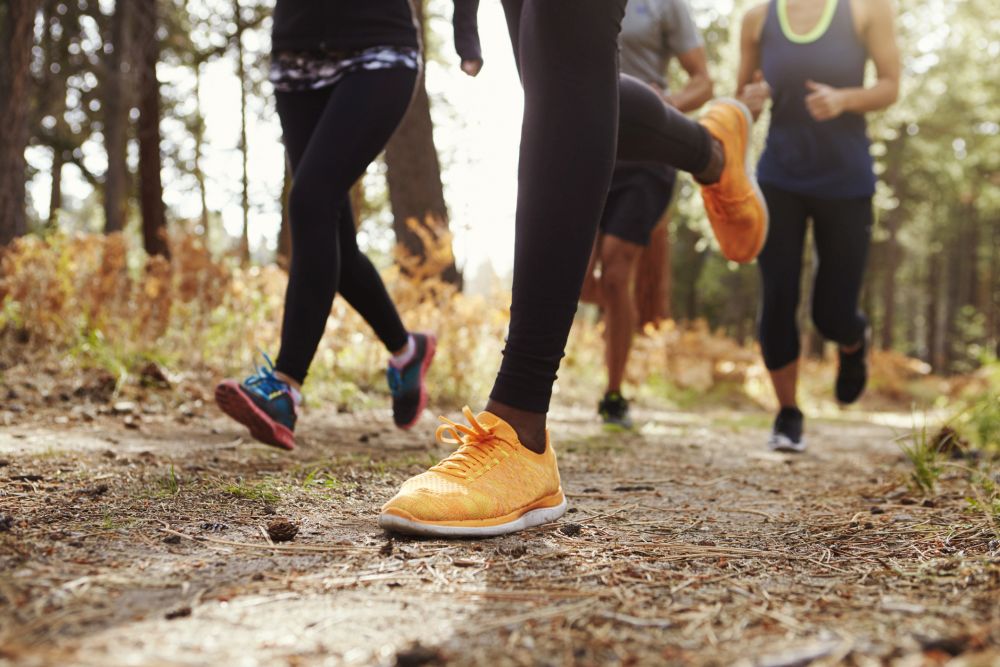