A lot of runners prefer soft, cushioned shoes, but some worry they might have a negative effect on their running mechanics. Recently, a couple of Harvard researchers set out to find out how these highly-cushioned shoes affect your running form and found no significant difference between them and more minimalist shoes. 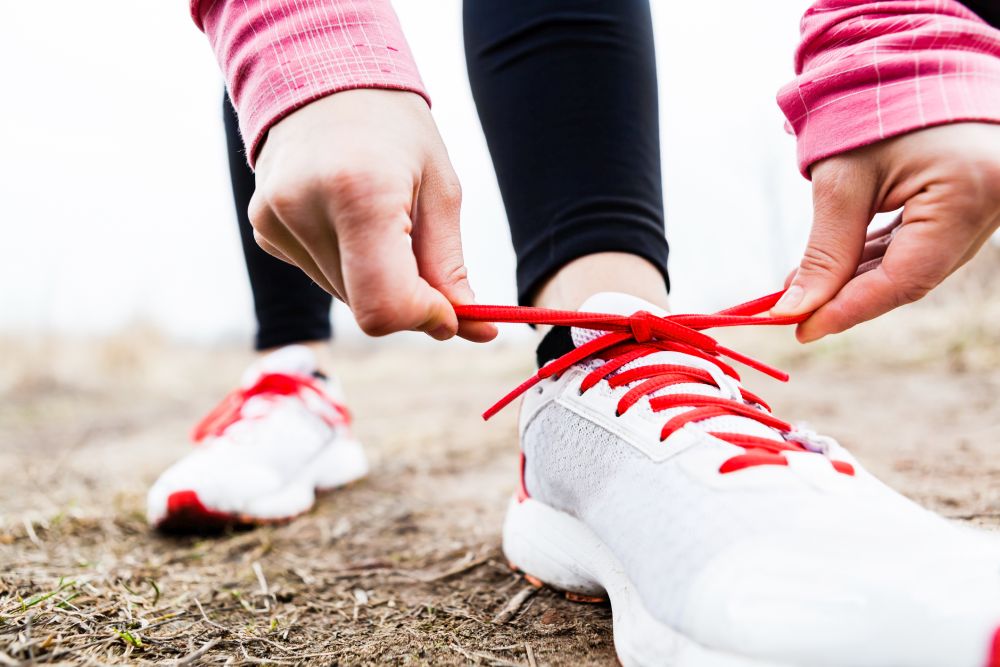 The goal of the study, published in the Journal of Biomechanics, was to determine how softer, cushioned shoes affect runners’ leg and foot stiffness. When you run across a soft surface (like when you transition from running on pavement to running on grass), you instinctively increase leg stiffness to accommodate for the more forgiving surface. Because of this, researchers hypothesized that running in more cushioned shoes would cause runners to increase leg and foot stiffness as if they were running on a soft surface.

To test this idea, the researchers had participants run on a treadmill fitted with a forceplate while barefoot, then three more times with three different running sandals that each have varying degrees of cushioning.

Overall, the researchers found no significant difference in leg stiffness between the sandals, leading the to this conclusion: “These results indicate that standard footwear midsole materials are too stiff to appreciably affect leg stiffness during running, meaning that increasing midsole thickness is unlikely to cause individuals to alter their leg stiffness.” They did find that wearing shoes changed runners’ leg stiffness when compared to running barefoot, but admitted that more research was needed to understand why. 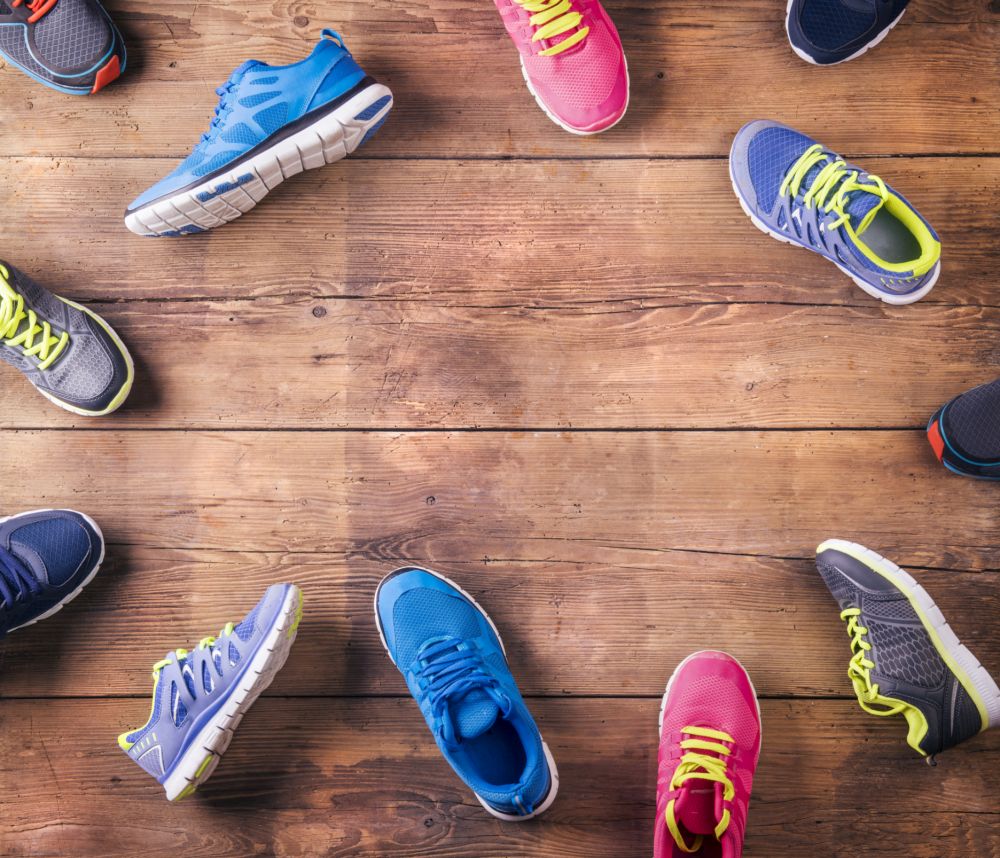 If you prefer running in highly-cushioned shoes, you can rest easy: according to these researchers, they won’t cause any appreciable changes to your running form. By contrast, running in more minimalist shoes won’t necessarily improve your running form. When choosing the best running shoe for you, the most important thing to look for in a shoe that’s comfortable so you can focus on running well, rather than have to think about what’s on your feet.