Fall racing season is upon us, and if you’re toeing the line in the coming weeks, having a shoe you feel confident in is part of race day success. Carbon-plated shoes are all the rage right now, and with so many good options on the market it can be tough to know which shoe is right for you. Here’s a breakdown of this year’s racing flats and suggestions as to which is your best option. 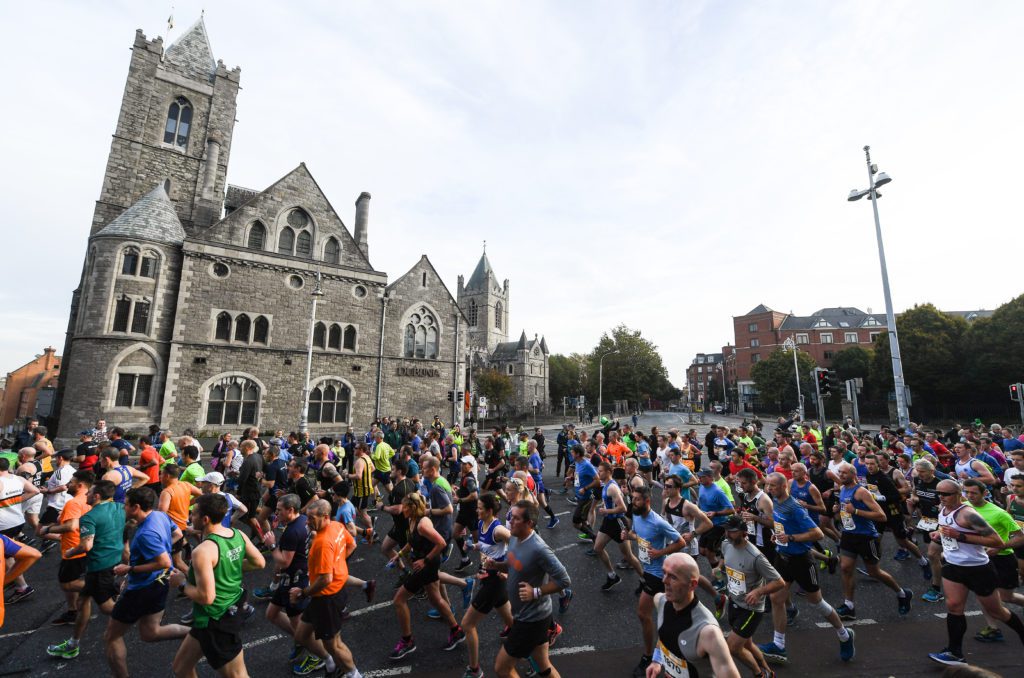 For the runner who’s looking for a huge PB

If you’re concerned about squeezing every last second out of your legs, the shoe you’re looking for is the Nike Vaporfly or Next%. The shoe has been tried and tested by every kind of runner and while it’s more expensive than almost any other shoe, the results speak for themselves. The carbon-plated original is what you’re looking for if every second counts in your next race.

For the middle distance runner 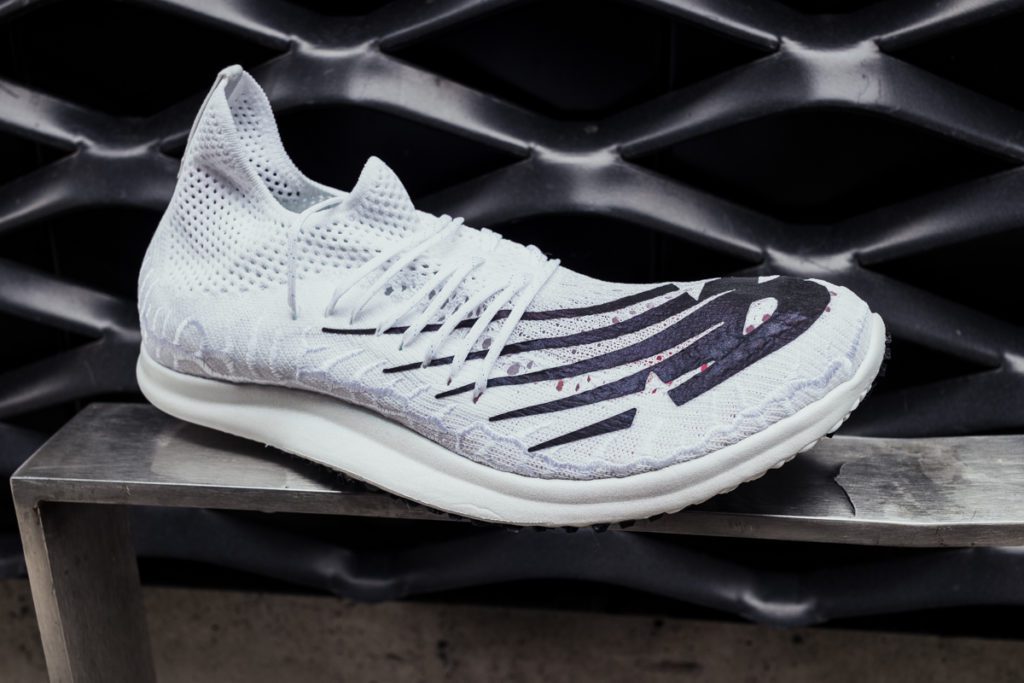 If you’re a middle distance runner looking to kill it on the roads, the New Balance 5280 is your shoe.  It’s carbon-plated, it’s super light and it’s insanely fast.

The shoe is designed for the mile, and I think could be worn for a race as long as the 5K–any longer than a 5K and you could be asking for trouble in your calves, due to the aggressive nature of the plate and the stiffness of the foam.

For the runner who wants speed and cushion

The Hoka One One Carbon X was designed to race up to 100K at a time, and it can be worn for training runs and races and hold up well for both. The Carbon X is also less expensive–at $270 CAD it’s a touch more affordable than some of its competitors. If you’re looking for a shoe that’s quick, with a nice rocker to it and a little more cushion that the Nike, you’ve found your racing flat.

For the runner who’s looking to save a little cash

The Saucony Kinvara is only $150 CAD and has been a staple in the company’s lineup for a decade. This is a shoe designed for speed. The Kinvara is a light, no-nonsense shoe that gets the job done in a big workout or on race day. 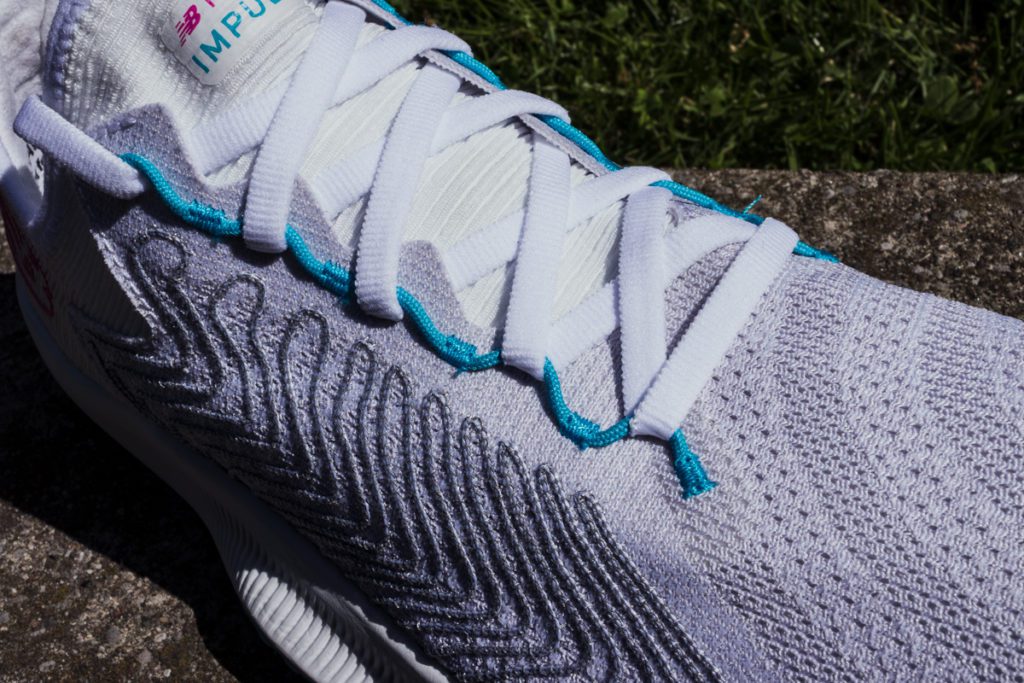 The New Balance Rebel is one of the company’s new fall shoes, and it’s built for speed. While shoes like the Vaporfly or Carbon X have huge stack heights and built-up midsoles, the Rebel takes a more traditional approach to building fast shoes. It’s minimal, light and snappy. There’s enough cushion that you don’t feel like you’re running barefoot, but certainly nothing extra.

The Sensation 4 is 361 Degrees’ moderate-stability trainer. One of the most surprising features of this stability trainer is its weight. The shoe only weighs a shocking 240 grams, which for context, is only 30 grams heavier than the newly released New Balance FuelCell Rebel.

You’re hard-pressed to find a stability shoe this light, so if you’re looking for something that can get you through a race while keeping your foot supported, I think you’ve found your shoe.