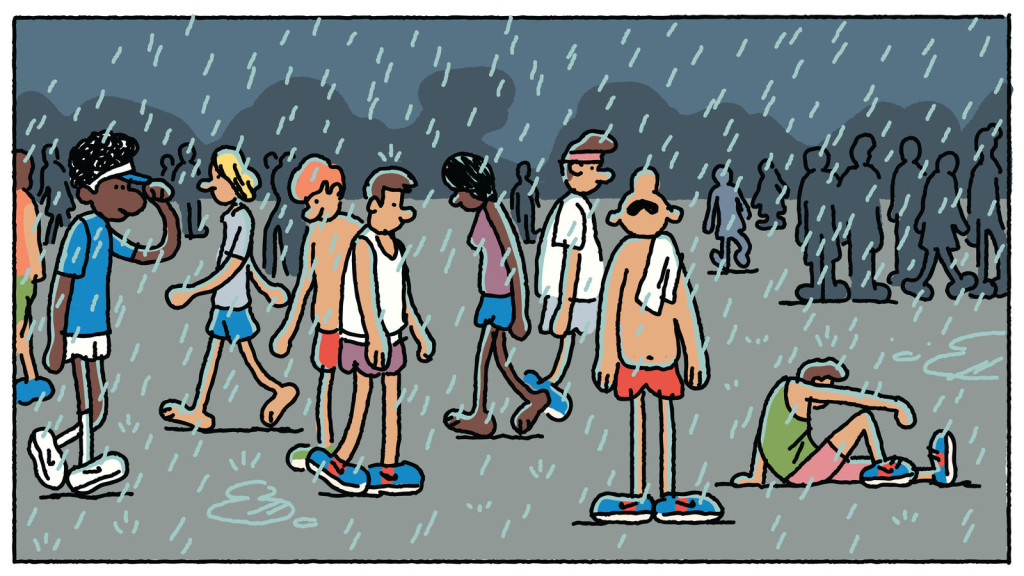 Around the same time that running and jogging experienced a boom in the United States, Nike introduced the Windrunner jacket. Over the span of more than forty years, the Windrunner has evolved just as fashion has.

Nike released the visuals on Jan. 4 with the sportswear giant celebrating its foremost piece of apparel in 2016 announcing this year to be the Year of the Windrunner.

To celebrate the announcement, Nike released visuals outlining significant milestones in the apparel’s history as well as notable improvements in the technology.

1975: As runners seek to improve their performance, uncomfortable and restrictive garments continue to be the norm in training. 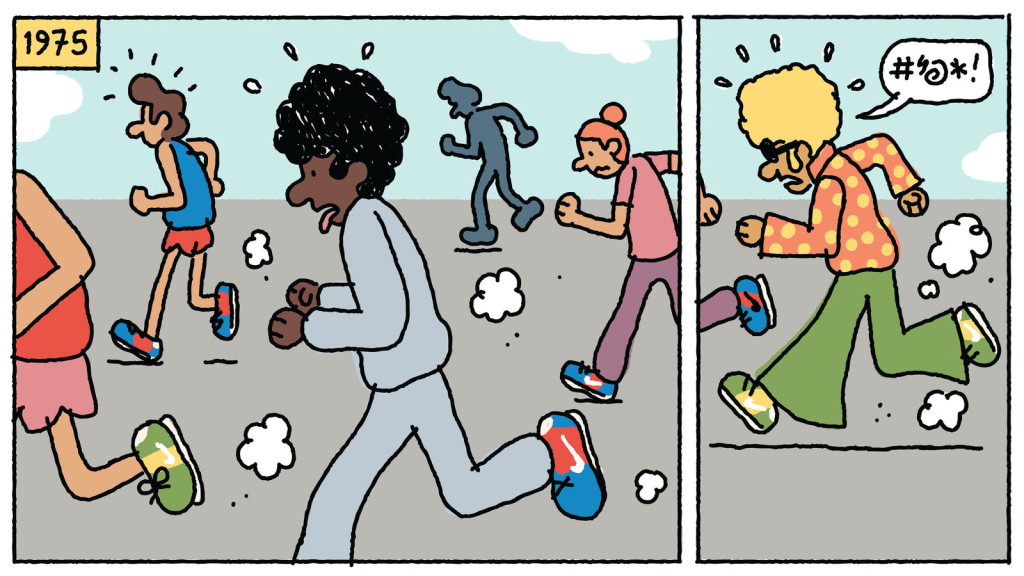 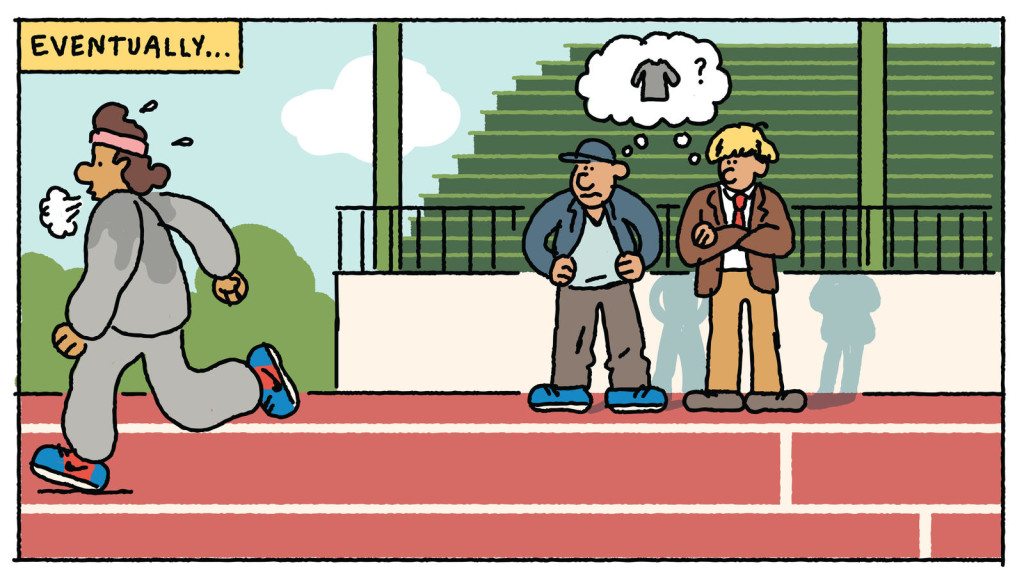 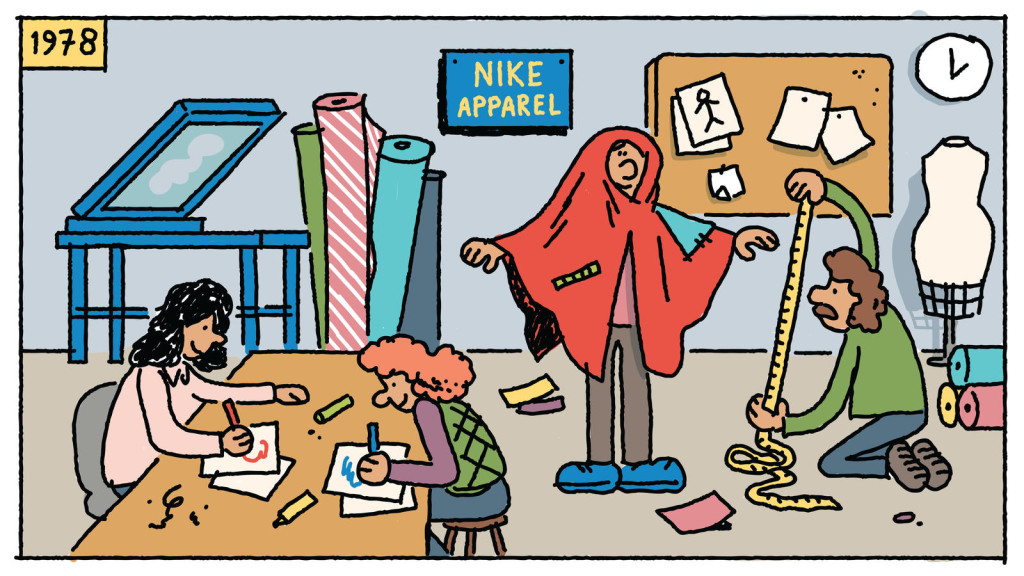 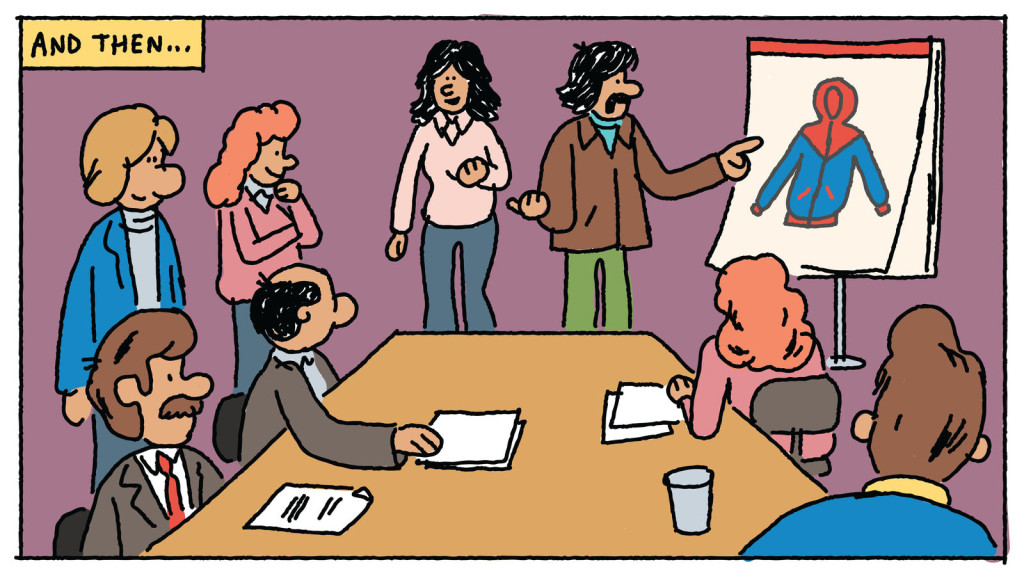 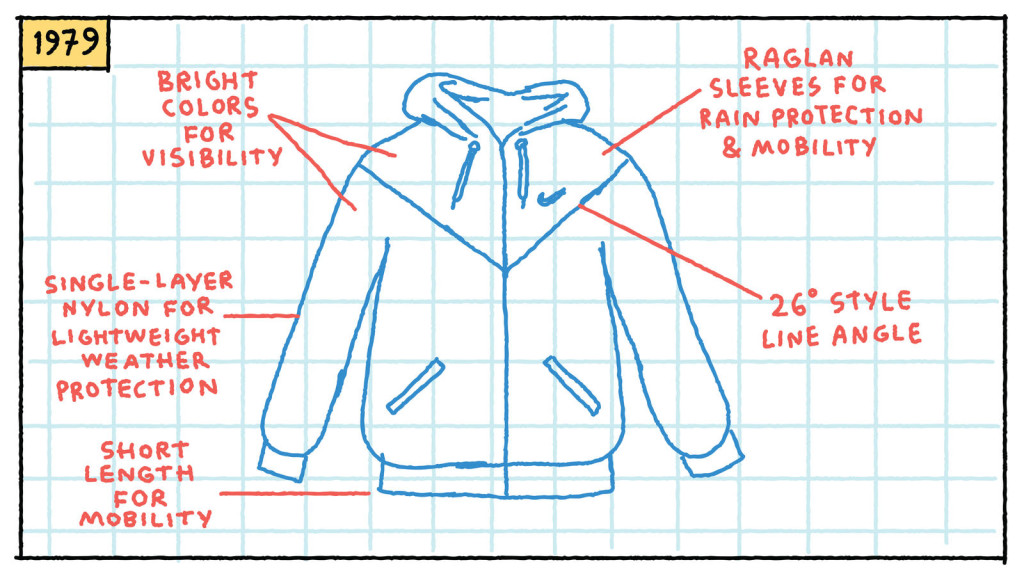 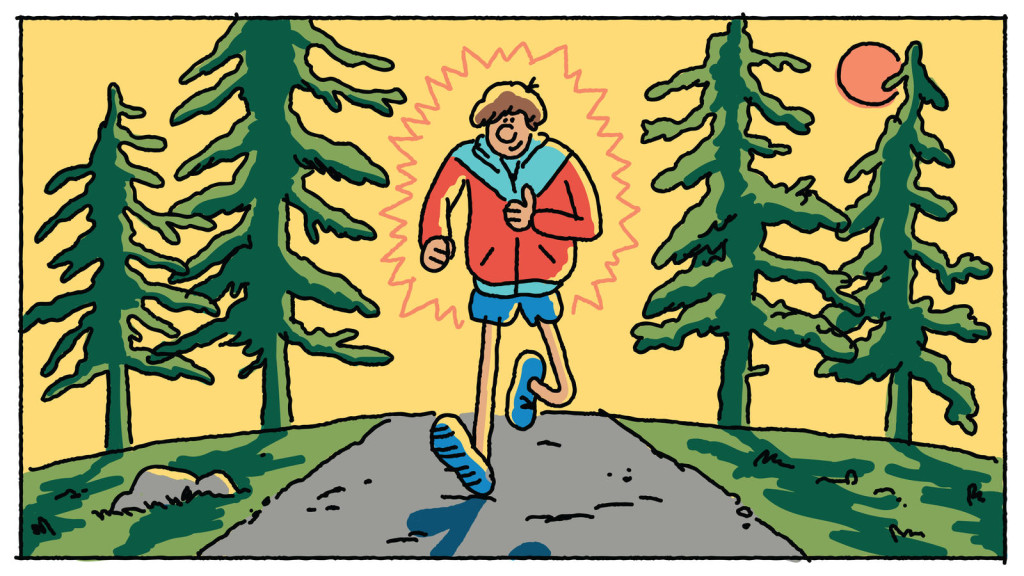 1980: The Nike Windrunner jacket makes its first large competition debut at the U.S. Olympic Track and Field trials, which are hosted at Hayward Field in Eugene, Ore. 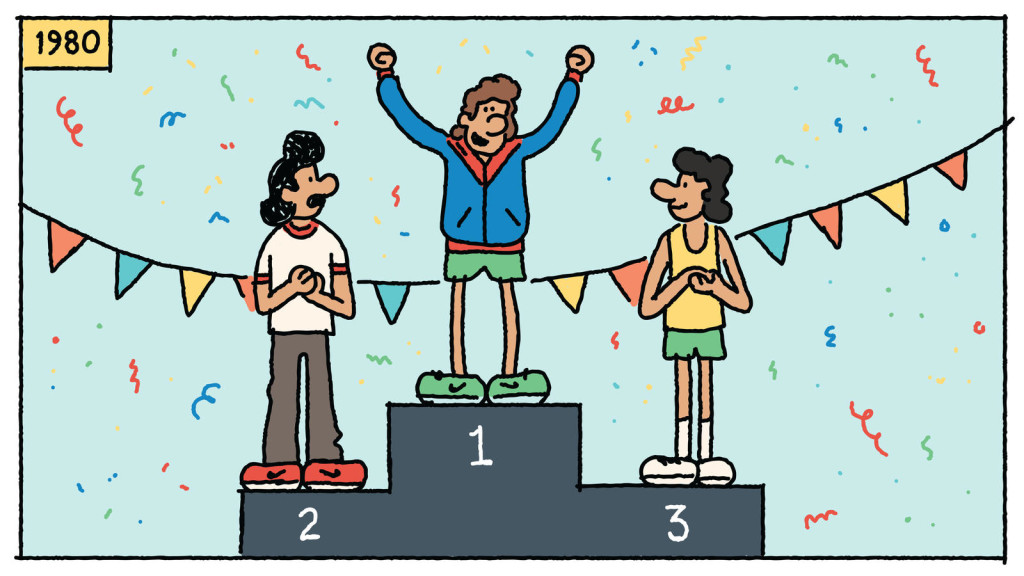 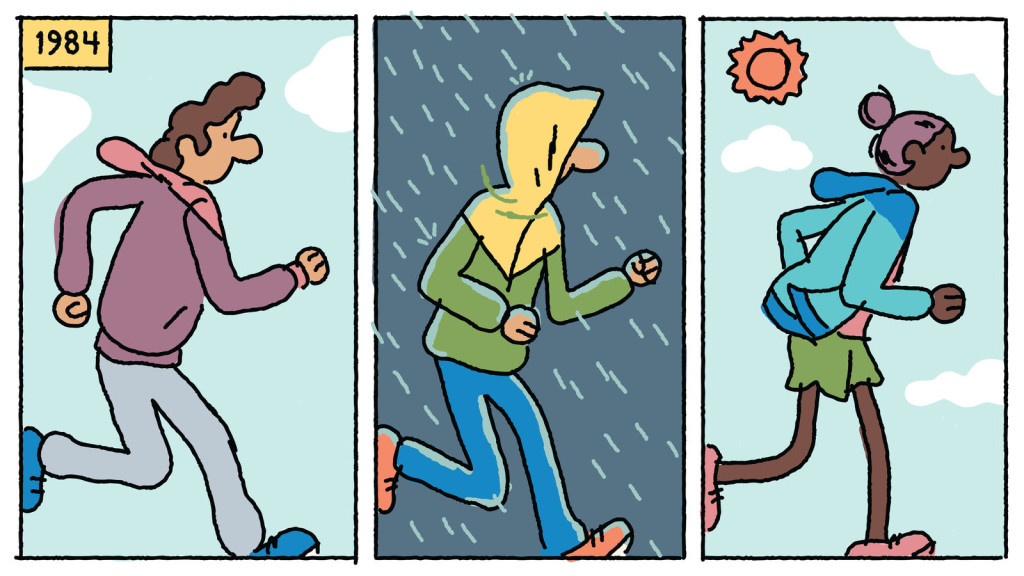 1986: The jacket’s appeal permeates to other aspects of popular culture including musicians. 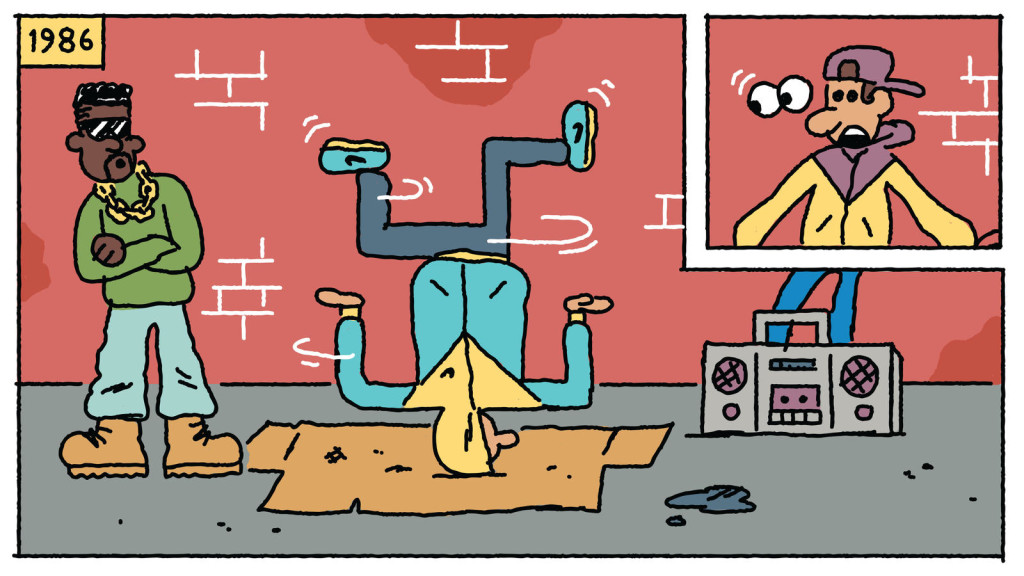 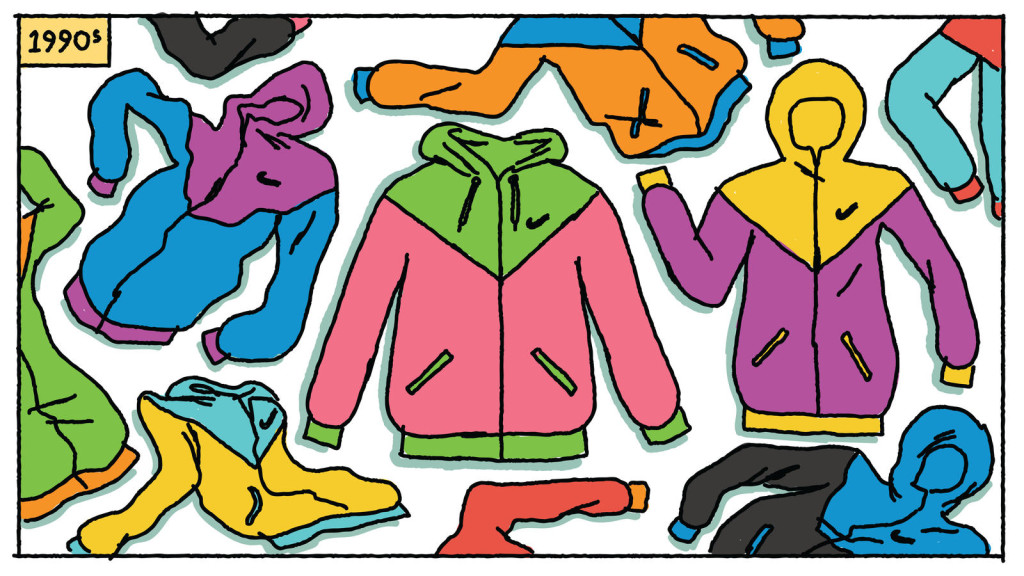 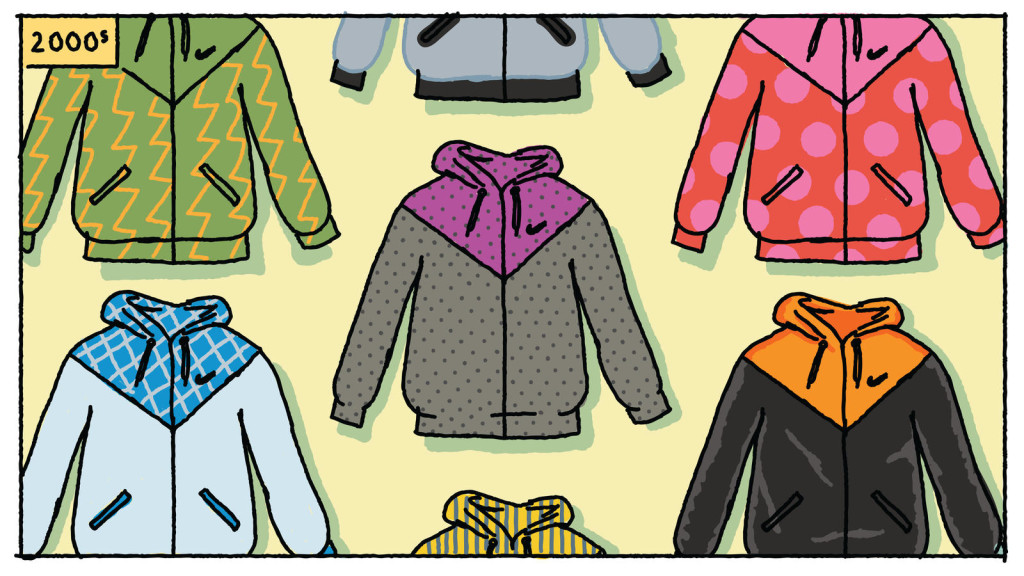 2008: The Nike Windrunner jacket becomes the official medal-stand jacket of Nike-sponsored teams at the 2008 Summer Olympics in Beijing. 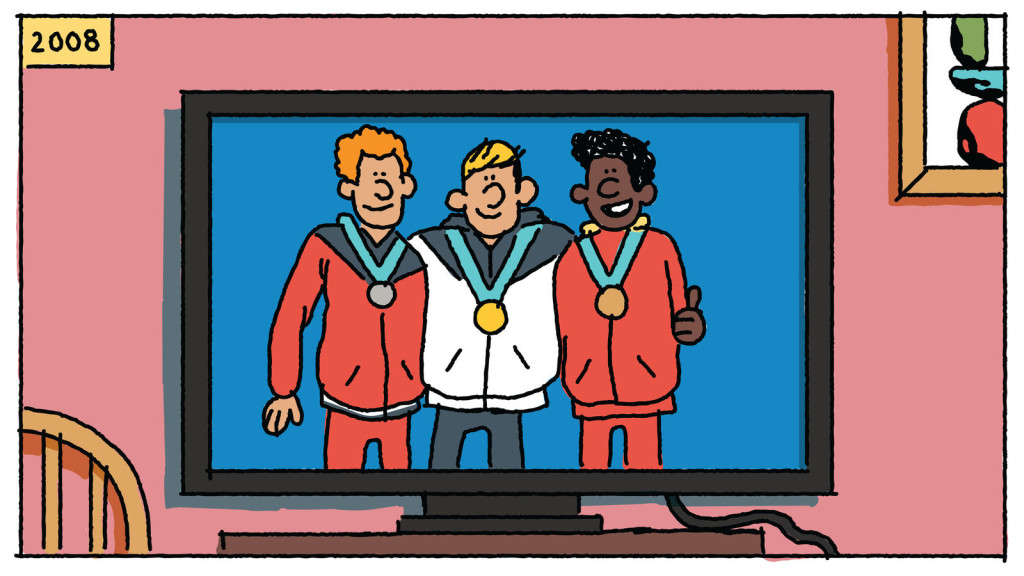 2012: The 2012 Olympics featured the memorable Nike Flash technology as the jacket continued to be the official-medal stand for Nike-sponsored nations at the Olympic Games. 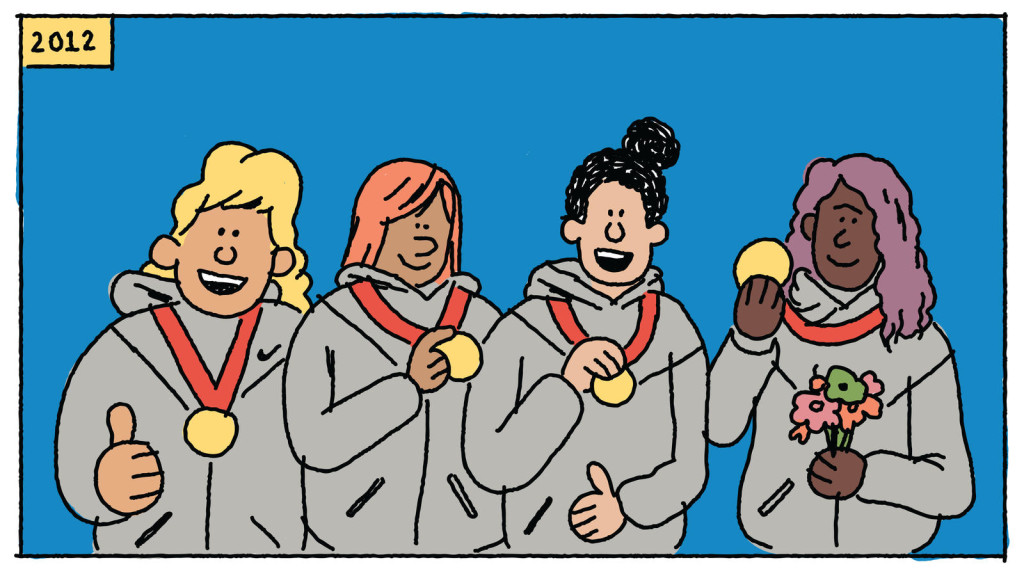 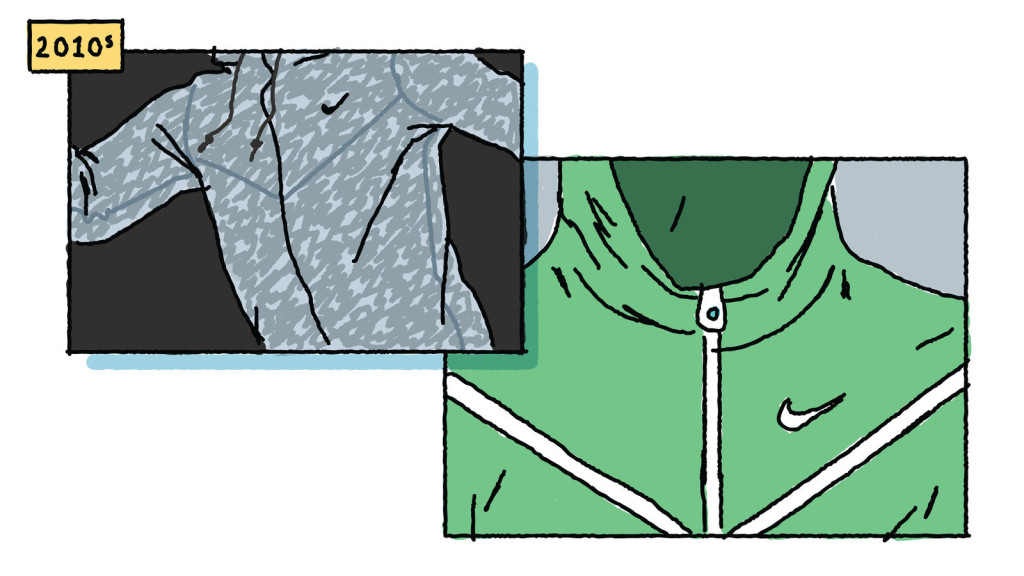 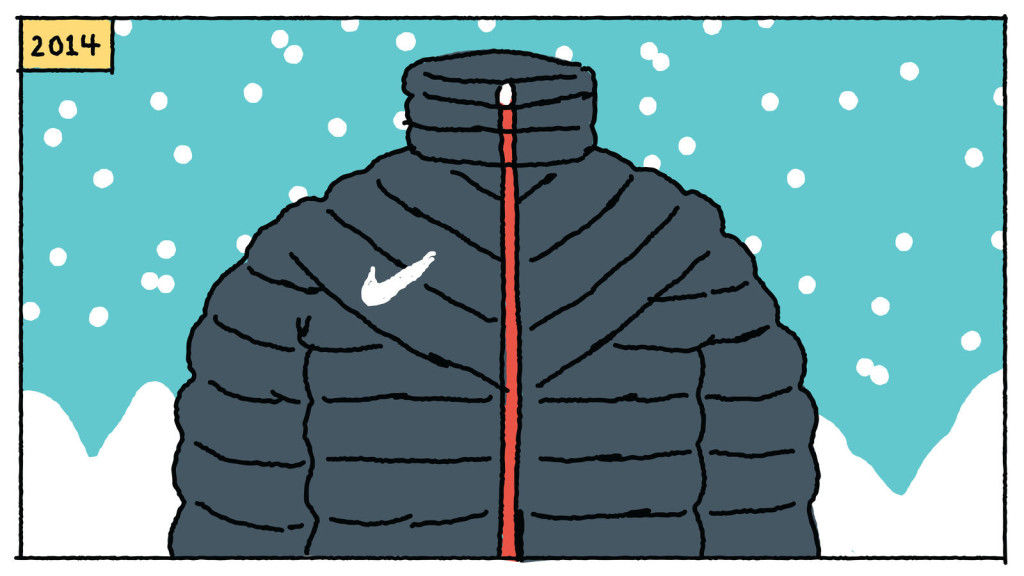 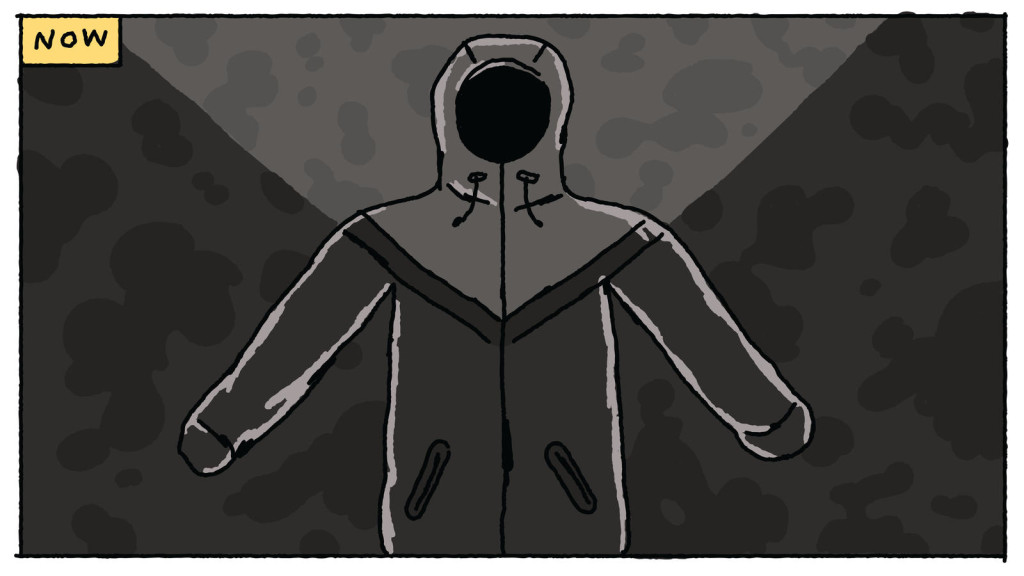