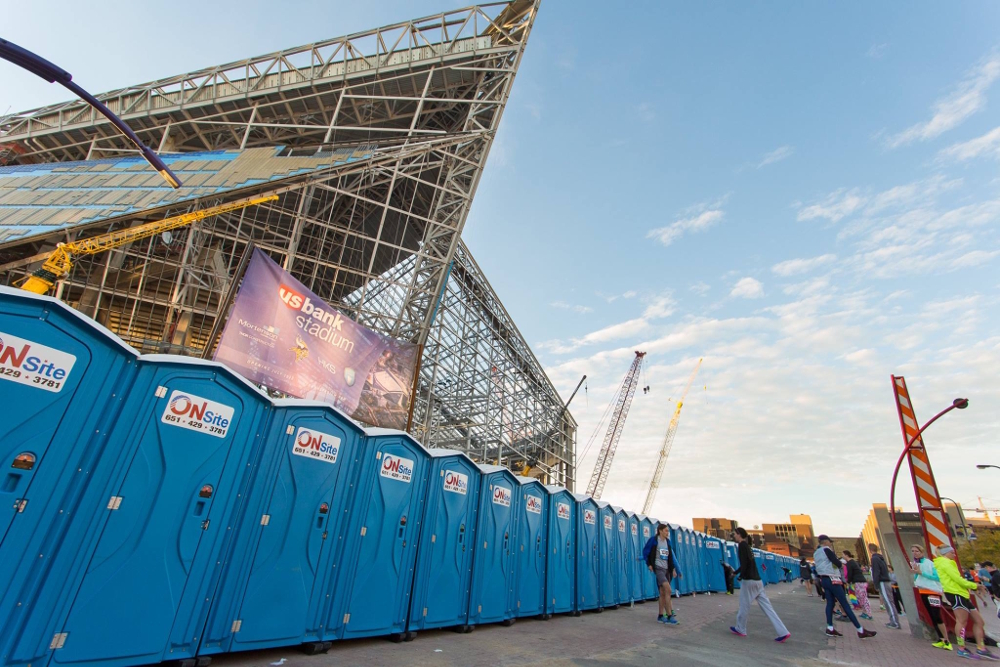 For the second year in a row, the Twin Cities Marathon in Minneapolis is offering a unique prize package that includes access to a personal porta-potty. In 2017, four lucky winners, plus their friends and family, will have the luxury of the pre-race amenity. 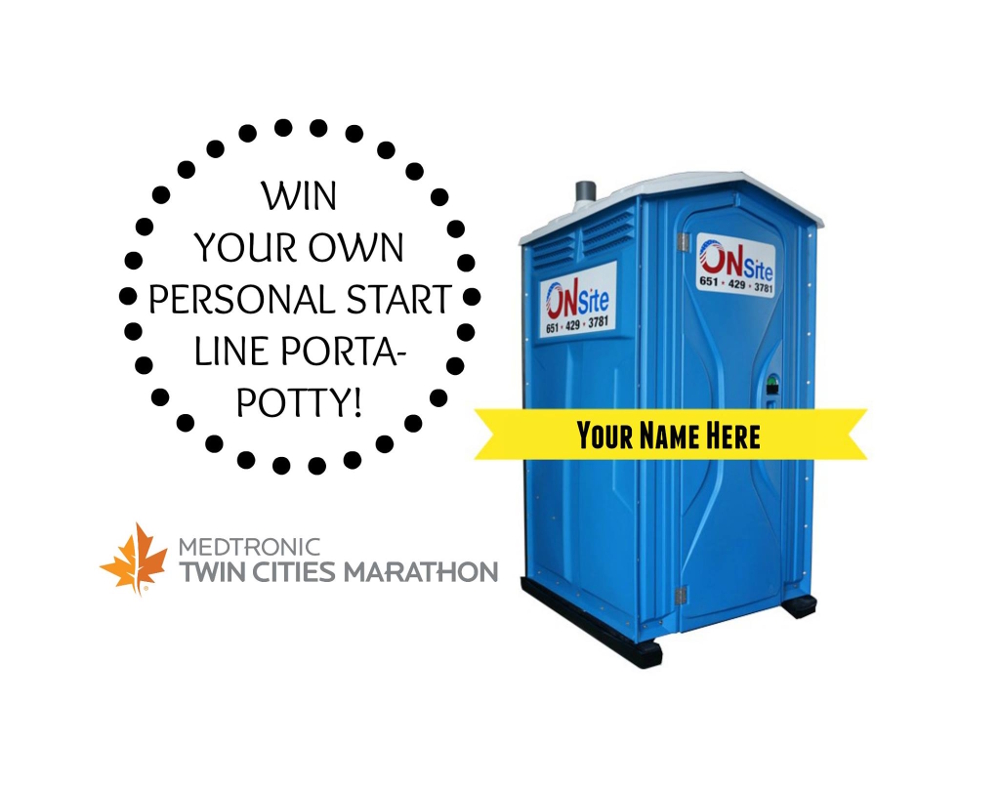 Winners are selected during each of the four registration tiers ahead of the Oct. 1 race, dubbed the “most
beautiful urban marathon in America.” The race, which will celebrate its 36th anniversary this year, is about a seven-hour drive from Winnipeg and a six-hour drive from Thunder Bay, Ont. All those who register will be entered in the draw.

The winner of last year’s personal porta-potty “got a big kick out of the perk” and was able to share the experience with a few others. “He said one of the highlights was talking about it on long runs leading up to the race,” according to Twin Cites in Motion media and communications manager Charlie Mahler.

“One lucky registrant in each price tier between Feb. 2 and Aug. 22 will win a Grand prize VIP package containing a personal porta-potty at the start line reserved exclusively for you and your friends and two tickets to the VIP tent at the finish line! (Open to U.S. residents 18 and older. No purchase necessary – to enter without registering submit your name and email address here by Feb. 6, 2017 at 11:50 p.m. Four (4) winners possible.)”

Terrence Attema ran one of the fastest marathons by a Canadian at the 2016 Twin Cities Marathon finishing sixth overall in 2:19:49. Only four countrymen, according to Marathon Canada, ran faster than Attema over 42K in 2016.

One week until the Medtronic Twin Cities Marathon and 6 other TCM events registration opens! Who recognizes this @clifbar pace group from 2016?? #tbt #tcmarathon

The race begins near U.S. Bank Stadium and finishes at the Minnesota State Capitol in St. Paul. The 2016 Twin Cities Marathon had 8,560 finishers.