Last week, World Athletics announced a suspension of Olympic qualification until December 1, 2020, meaning that from April 6 through November 30, an athlete’s results won’t count towards making the Games. This week, the results of a survey run by The Athletics Association (an athlete committee run by Emma Coburn and Christian Taylor) showed that lots of runners (60 per cent of athletes surveyed) aren’t happy with this decision.

The world ranking system (another way to qualify for the Games) will also be frozen during this period. The one exception to this rule is world records, which will be counted as long as they’re ratifiable.

What is The Athletics Association?

The Athletics Association (they go by @WeAreTheSport on Twitter) is run by steeplechase world champion, Coburn, and Olympic triple jump gold medallist, Taylor. The pair formed the group after the Diamond League’s unpopular event reform in 2019 when both steeplechase and triple jump were cut from their program.

Thank you everyone who participated in the survey! @WeAreTheSport is trying to get athletes voices heard on a mass scale. No survey is perfect but more communication & transparency is desperately needed when huge decisions are being made that impact athletes! #wearethesport https://t.co/dt9OKBLIdf

Of the athletes who completed the survey, 82 per cent continue to train and 86 per cent would like to compete in a summer season (should a season be allowed by public health guidelines). As it stands right now, any mark set between now and November 30 won’t count toward Olympic qualification–though most athletes surveyed wish they would. Nearly 700 Olympic track and field hopefuls from 82 different countries participated. 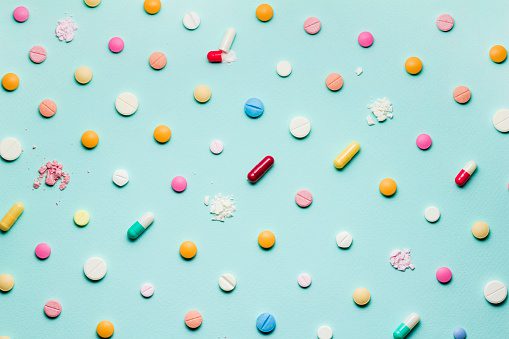 Another major concern among runners who took this survey is the lack of drug testing. Of those surveyed, 78 per cent expressed concerned about the validity of possible late-summer and fall results.

The fall schedule is packed with big road racing events. With five world majors scheduled within weeks of each other, there’s a lot of prize money on the line. After several months of unsupervised training, no races to run and the absence of drug testing, this base-building phase is certainly an opportunity to cheat for those who are so inclined.