If you were watching the live stream or cheering on course on Sunday morning, you would’ve noticed that there was a man in a banana suit running with the lead Canadian women at the Scotiabank Toronto Waterfront Marathon.

Banana Man, as he was called by spectators, was wearing Nike Next%’s and moving at a very impressive clip (with or without a banana suit). The Banana Man’s name is Melvin Nyairo of the US and he finished in 1:15:35, setting the unofficial world record for fastest half-marathon dressed as a fruit.

A banana is among the front runners in the Scotiabank Toronto Waterfront Marathon. pic.twitter.com/WSe3GuMAb4

The record was previously held by Canadian Rob Lapensee at 1:19:13. 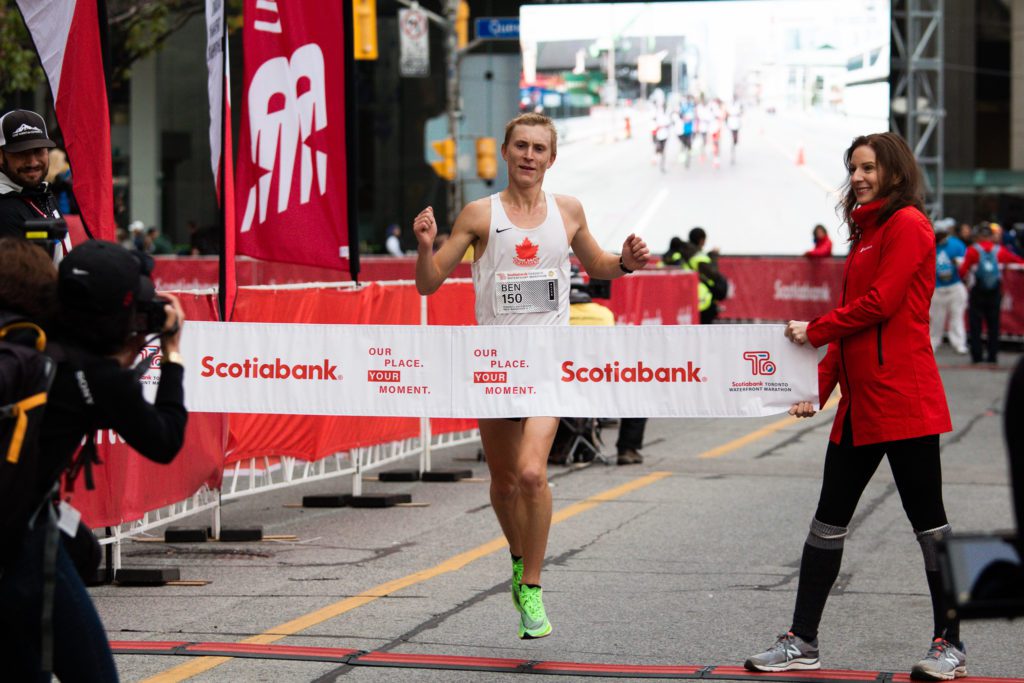 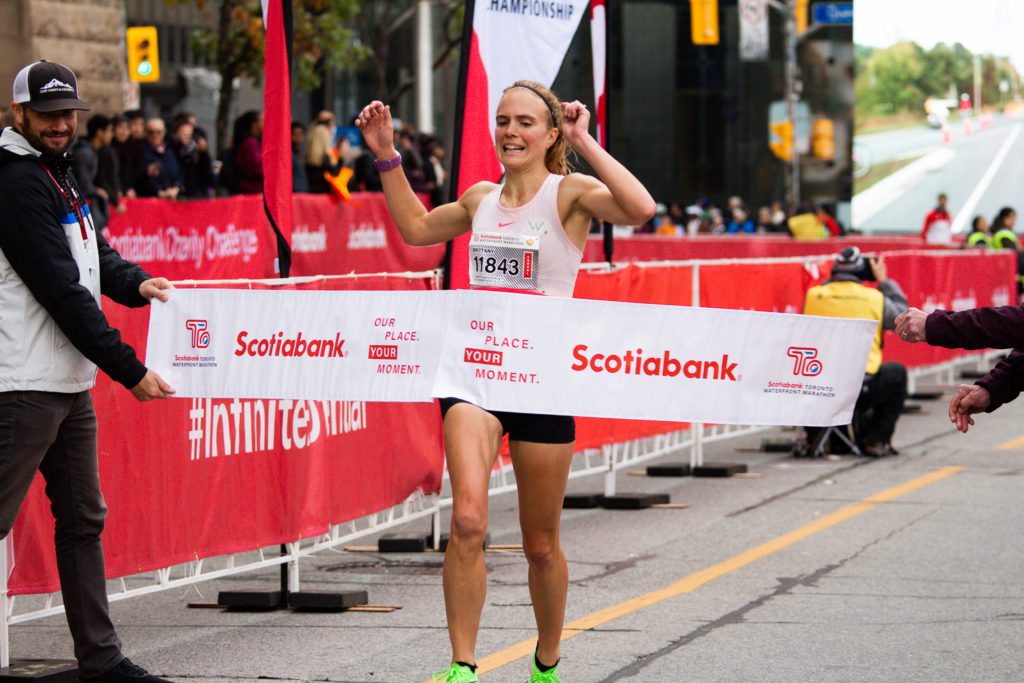 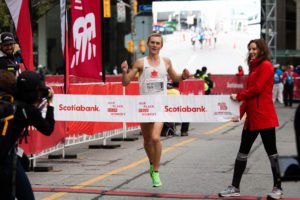 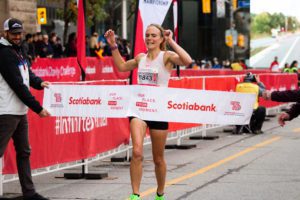 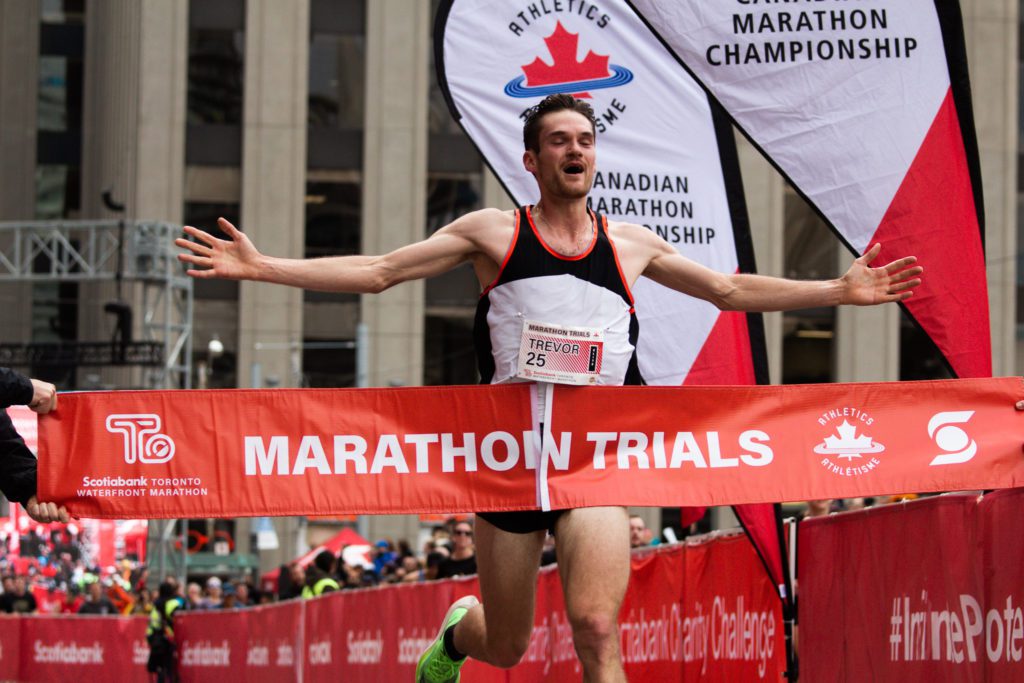 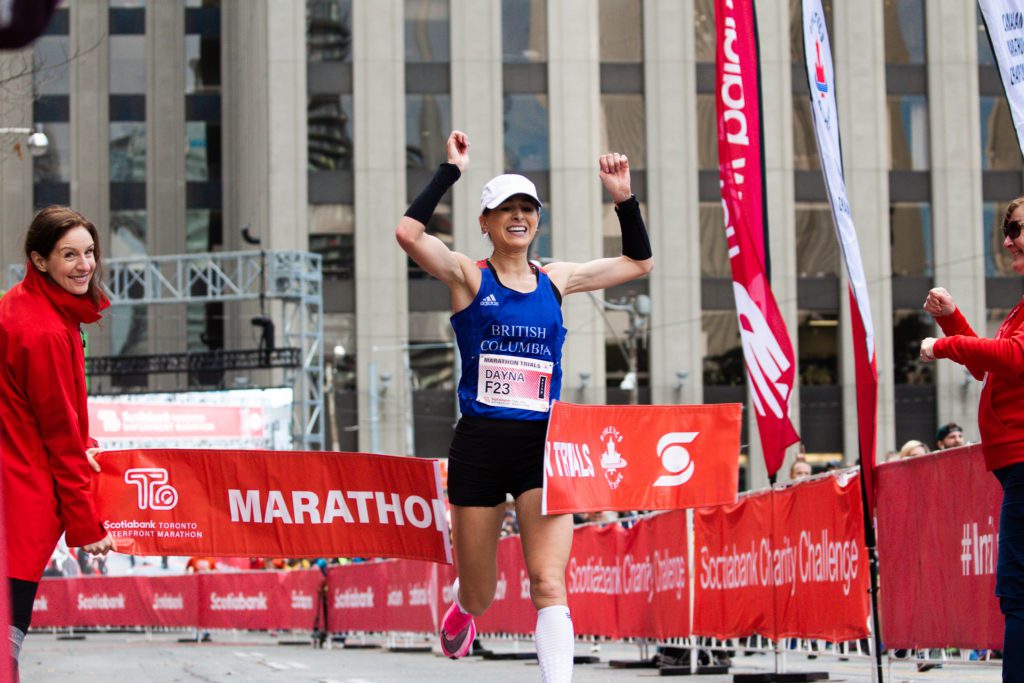 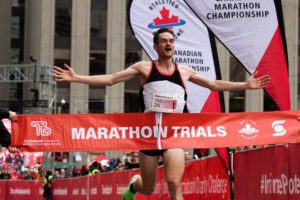 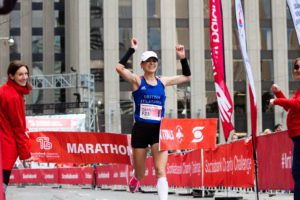