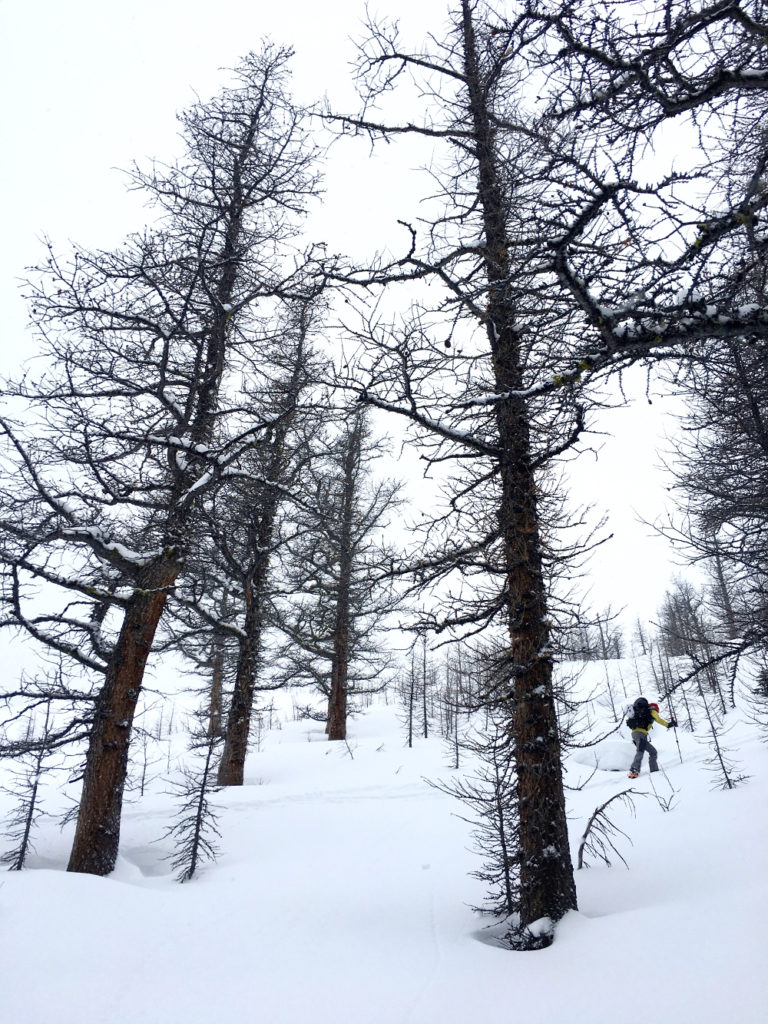 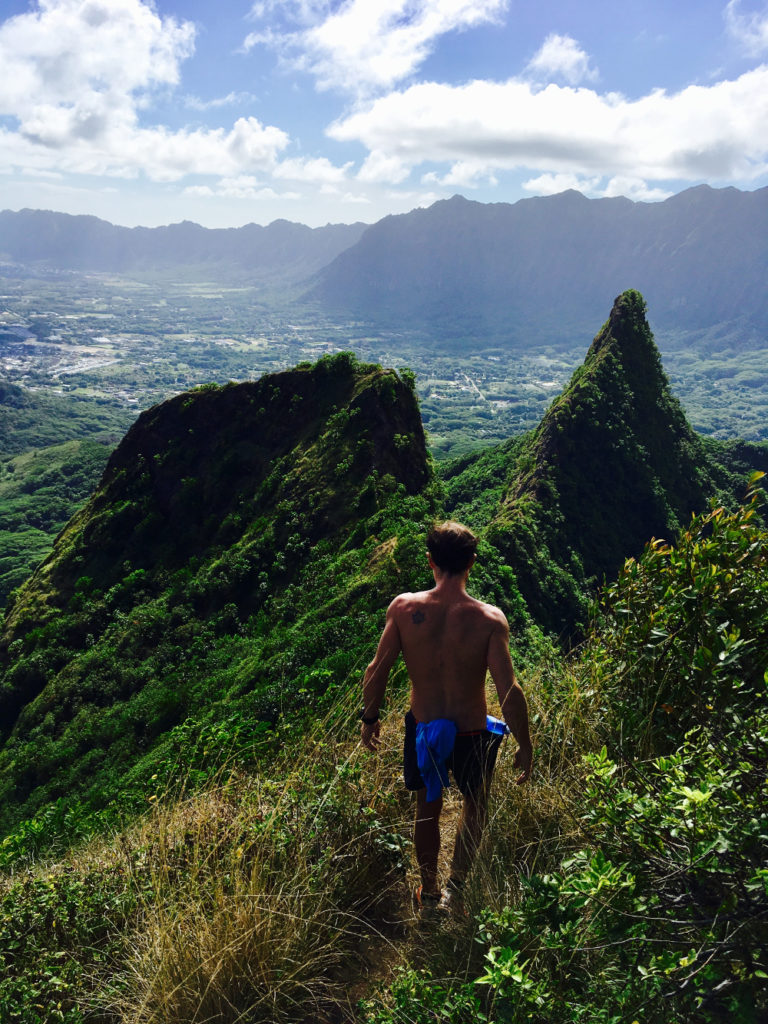 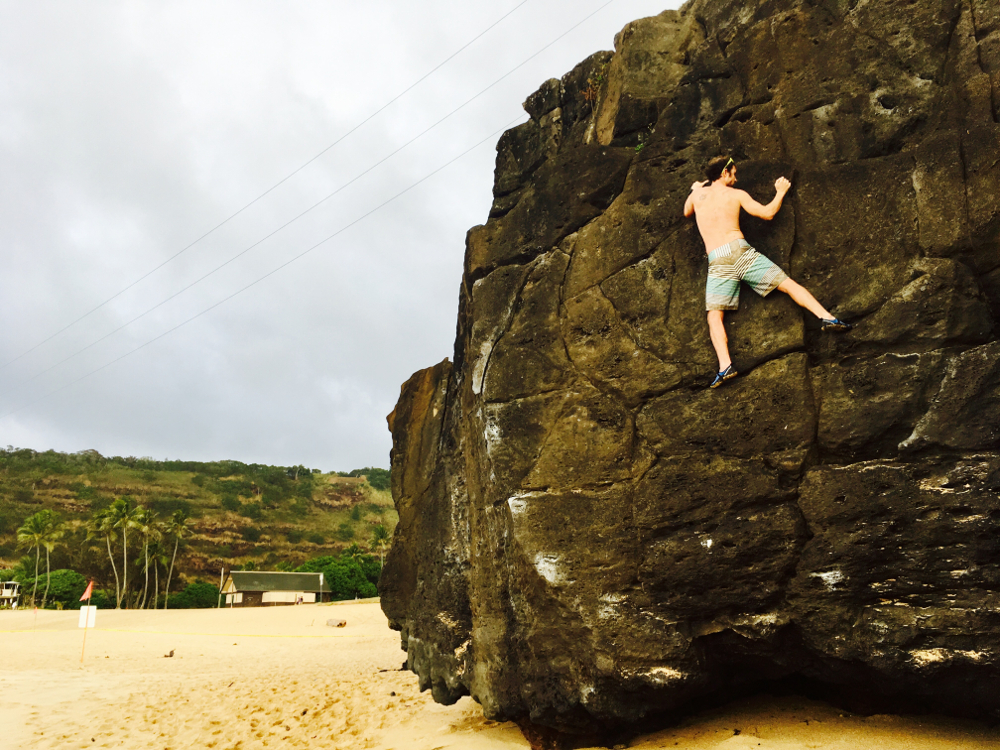 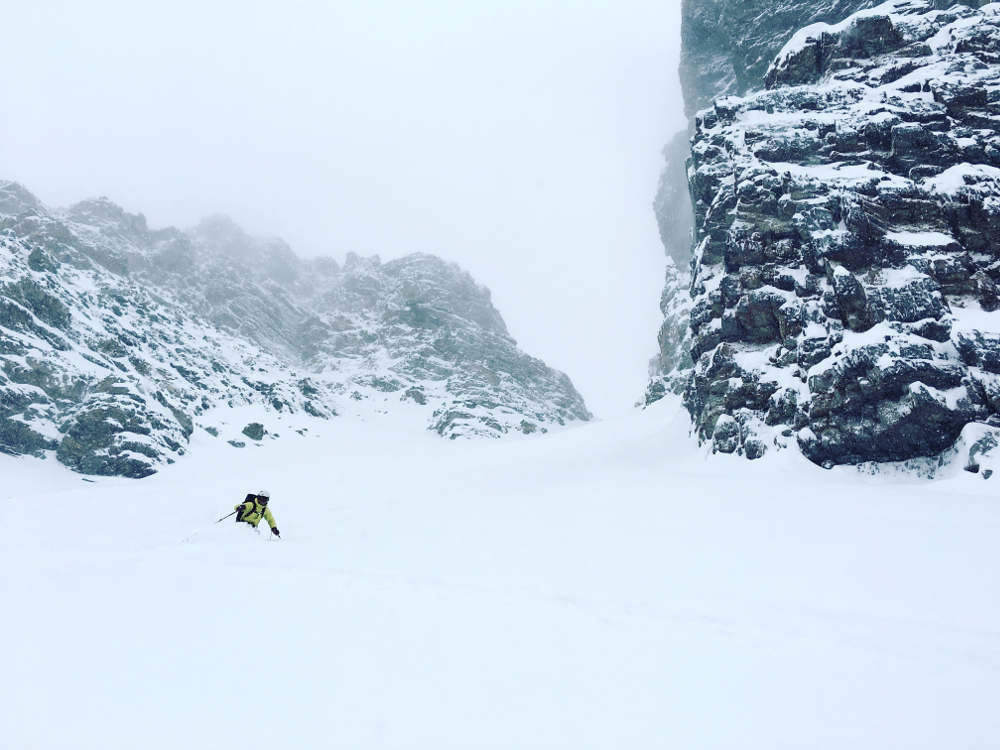 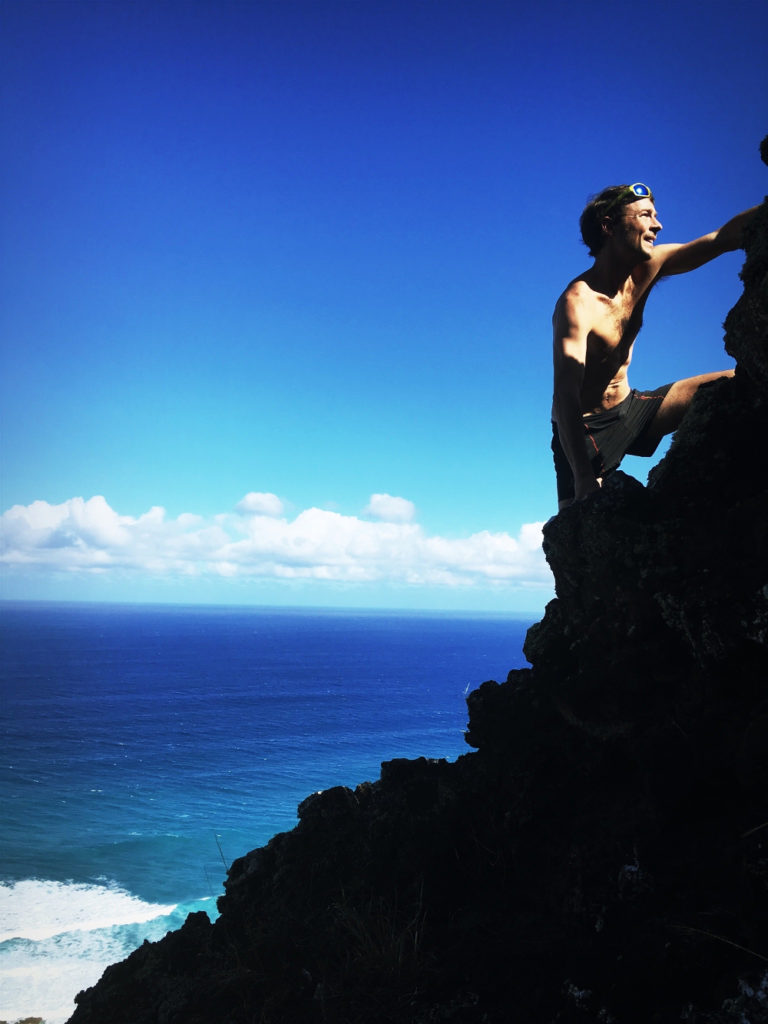 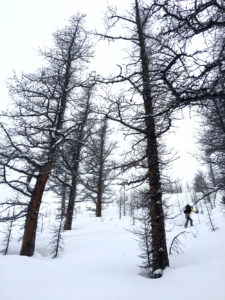 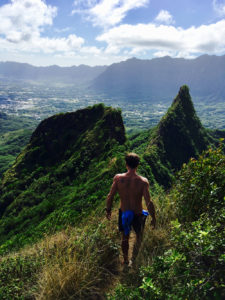 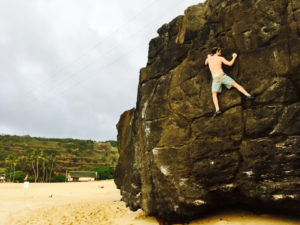 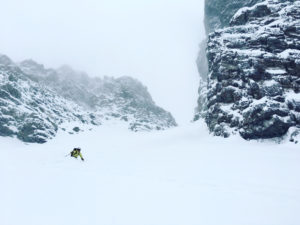 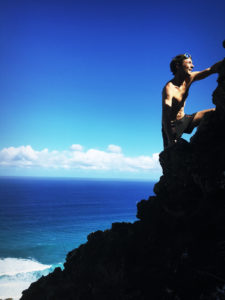 Adam Campbell is eyeing the Hardrock 100 in 2017 less than one year after suffering life-threatening injuries during an accident in the Selkirk Mountains in British Columbia. “I will do what I can to be on the start line and will walk the whole thing if I have to,” he says.

The Hardrock 100, an ultramarathon in Colorado, considered one of the world’s toughest, awards entry to the race through a lottery. Campbell is one of 145 runners who received entry to the famous event, to be held July 14, 2017. As many as 1,900 applicants put their name forward for the storied event.

“The last few months have been a physical challenge at times, but they have also lead to me developing an even deeper appreciation and love for simply moving and being outdoors,” he said in the below Instagram post. “I am looking forward to trying to do whatever I can to get my body back to a place where I can toe the line and, hopefully, complete this truly special celebration of mountain running.”

The last few months have been a physical challenge at times, but they have also lead to me developing an even deeper appreciation and love for simply moving and being outdoors. This morning I found out that I won a lottery spot in the Hardrock 100 Endurance Run, a race that is truly special to me and to anyone who has experienced it as a runner, a pacer, a volunteer, a spectator, or simply as a fan of the sport. I am looking forward to trying to do whatever I can to get my body back to a place where I can toe the line and, hopefully, complete this truly special celebration of mountain running. It will be a great challenge, but I have an amazing support team and I can't wait to share this experience and process with them (pics by @trappephoto)

The 37-year-old accomplished ultarunner competed in the event in 2014 finishing third overall in 25:56:46. That year, Campbell was nearly struck by lightning as the event was held under intense weather conditions. The Hardrock Hundred Mile Endurance Run is 100.5 miles or 161.7 kilometres. The course involves more than 10,000m of elevation change at an average elevation of 3,400m above sea level.

At the race’s conclusion, athletes do not cross a finish line. Rather, finishers kiss “the Hardrock,” a painting of a ram on a large debris of rock. The Canmore, Alta.- and Calgary-based runner has returned to physical activity, though in a limited capacity, which can be seen in the photo gallery at the top of this page.

Holy shit!!!!! I got in to @hardrock100 next summer. I will do what I can to be on the start line and will walk the whole thing if I have to https://t.co/RZTFU5rQ0N

“I applied in early November,” he says. “There’s a narrow application window and I wanted to make sure that I at least gave myself the chance to get drawn. I wasn’t doing much physically at that point, but being an optimist, I figured it was better to give myself a chance to try and fail than to not try at all.”

On Aug. 30, Campbell was mountain running in southeastern British Columbia when he fell breaking his pelvis, spine T8-T11 and ankle, among other injuries. He was with two experienced trail runners at the time, Nick Elson and Dakota Jones, who called for help. See Campbell’s full account of the accident here.

Campbell’s recovery has been progressing well in the three months following the injury. The lawyer was hospitalized in Kamloops, B.C. before being released and returning home.

A few more photos of my recovery sent to me by the amazing and thorough @parkscanada Search & Rescue team and of @thatdakotajones & @nicksethelson who saved my life last week when we were out in Rogers Park. Amazing how much has changed in my life in a short week and how grateful I am to be able to share this new journey with you

“I have done two walk/runs outside [as of Dec. 4],” he says. “I can jog uphill and downhill, but flats are a bit of a concern. It’s handy that the type of running I tend to enjoy most have almost no flat bits. My aerobic focus for the winter will be on lower impact activities like ski touring, cross-country skiing and indoor biking as I get my body used to running again. I’m also doing lots of mobility work at the moment.”

I just ran my first continuous mile since my accident. Not the fastest or smoothest mile of my life, but by far the sweetest…

The Hardrock 100 will mark 318 days since Campbell was involved in the climbing/mountain running accident. According to Ultra Signup, the last ultramarathon that Campbell contested was the Nimble Bear 50K in Kelowna, B.C. on April 23, 2016, an event that he won.

Campbell adds that he got engaged to his longtime girlfriend, Laura, three weeks ago, who was by his side throughout the recovery process. He received added support from the running community and family as more than 450 friends commented on his initial Facebook post sending their best wishes.

Campbell is one of four Canadians to have been selected, as of Dec. 3, as part of the race’s lottery along with Chad Hyson, Randy Duncan and Becky Bates.