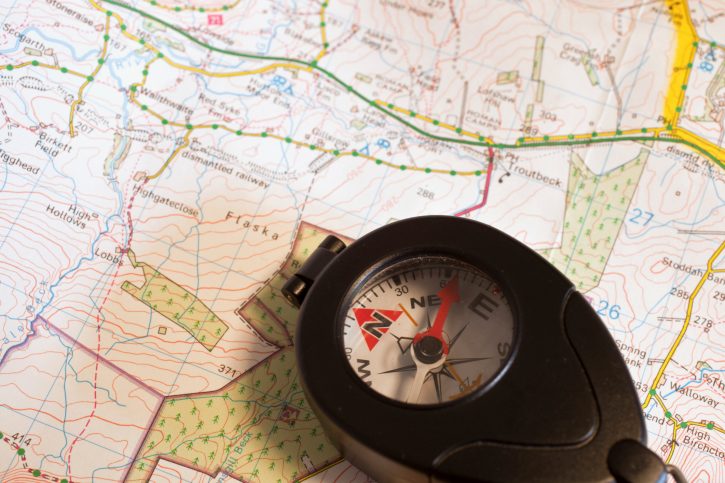 If you’re not as interested in set course routes or running on the roads and you like to pick your own way to go, adventure running might be for you. Adventure running, similar to orienteering, is a form of racing where a runner, given some basic tools such as a map and compass, has to pick their own route between set points, navigating hills, rivers, altitude and in some cases basic scrambles. Checkpoints are usually marked with a square orange and white flag. Runners are given a card they need to mark or punch at each point. Races are sometimes in teams, where teams are given time to decide their best route to reach each checkpoint and the finish.

The sport, a mix of trail running — though most races are not run on well-worn trails — and orienteering, which requires navigational skills, is popular in Europe but has been making headway in North America, with a Canadian not-for-profit hosting the largest series of races on the continent.

Don’t Get Lost hosts races in forests and parks around the Golden Horseshoe region of Ontario. Operating for over a decade, the race series has hosted four adventure races in the area already in 2014 and has three more scheduled for late-fall and into the winter. There are also clubs and events across the country for those interested in getting involved.

As a form of orienteering, similar events are held in all terrains. Races exist for mountain biking or cross-country skiing and, because of the sport’s scalability, there are races for all ages and abilities and can be done in all types of locales. Many clubs also host events for kids.

So if you’re bored of your boring run through the streets in your neighbourhood, look up a local adventure running or orienteering club and try to not get lost in the woods.